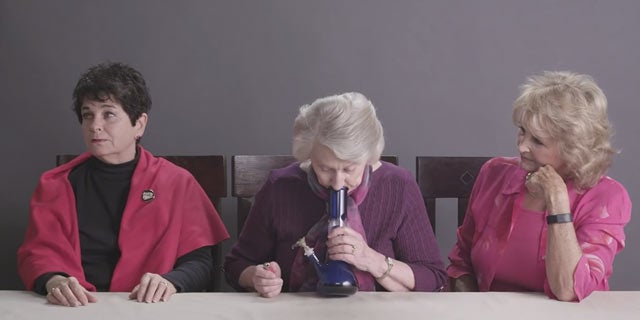 Ben Huh announced today that his company Cheezburger has raised $2.74 million in venture funding, bringing their collective funding to just under $40 million. The team will be hard at working rolling out major updates for the iOS and Android apps this week as well.

The current app suite from Cheezburger let users tap into the ultimate power of image editing to remix pictures and GIFs they see in the app, sourced from places like FAIL Blog and Memebase. As the team works to develop the updates, users can expect to see a stream of improvements across both the apps and web platform.

That is, Huh and the rest of the Cheezburger team want to put their recent bout of funding towards helping their users create laughter.

In that vein, Cheezburger is currently in the ideation phase of a new video project based out of Seattle. It involves ingesting marijuana, explaining things, and having a downright blast.

The show will aim to treat recreational marijuana like most Americans would treat beer: don’t be an idiot about it, do it the right way, be safe, and use it as part of a conversation. After all, as Huh informs me, marijuana is the third most recreationally used substance right behind caffeine and alcohol – take that tobacco!

“We think it’ll be really hilarious,” says Huh. “And it won’t just be a long, boring interview about pot.”

Sure, like any pilot the first show might not be the best, but Huh is adamant in his belief that people will want to watch it: I’m 100 percent with him on that. They want your input on the show too, reads the announcement:

Most Recent
Explore More See all news
close Building a Website? Get 50% off Wix premium plans until 15 April 50% Off Wix
We use cookies. By browsing our site you agree to our use of cookies.