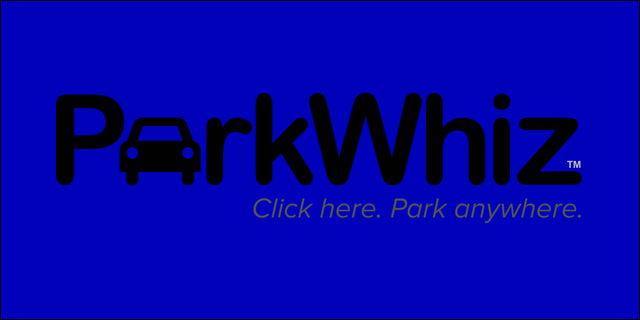 ParkWhiz has helped 1 million people reserve parking spots around the country, for discounts off the drive-up price. The website is optimized for iPhone and Android so you can pull up your parking passes on your phone after buying them.

The company will use the funding to hire 20 new employees and expand its marketing.

This announcement comes just a week after SpotHero, another Chicago parking startup, announced $2.5 million in funding. While SpotHero is trying to expand beyond Chicago and Milwaukee, ParkWhiz has spent six years building up 3 million spaces nationwide in many cities.

“The majority of our competition is regional and will need to try to expand into markets that we already own,” says cofounder and CEO Aashish Dalal.

To fuel its growth, ParkWhiz has relied on partnerships with organizations like StubHub, NFL teams, and entertainment venues to market the service to event attendees. In fact, ParkWhiz handled 30 percent of cars at last year’s Super Bowl.