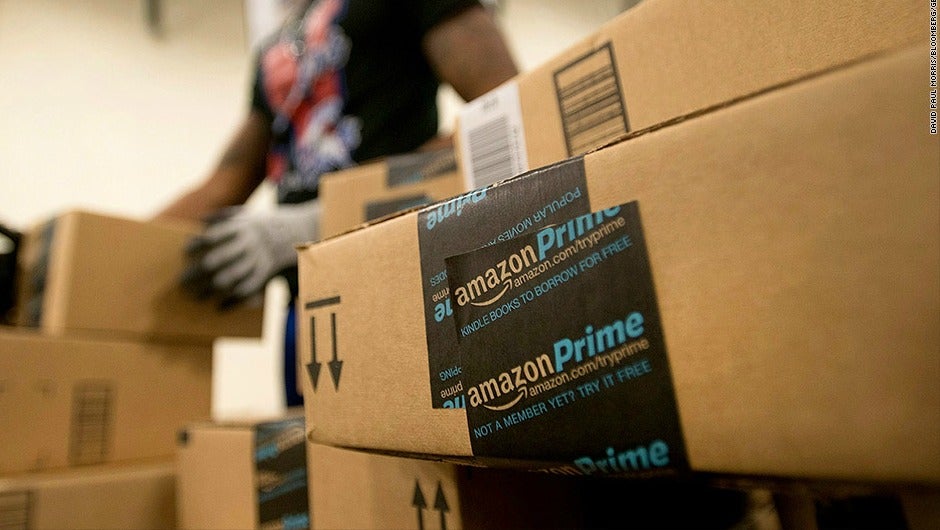 Earlier this month, Amazon announced a new idea that would stop those pesky sidewalk thieves from stealing your packages: Amazon Key. The innovative program would allow a delivery person to enter your home under video surveillance, drop off the package, and leave with the door locking behind them. It sounded a great idea. That is until a cyber security firm showed the world how easy it is to hack the one thing preventing the new system from allowing theft and even violence: the camera.

“The camera is very much something Amazon is relying on in pitching the security of this as a safe solution,” said Ben Caudill, the founder of Rhino Security Labs, the cyber security firm that discovered and demonstrated the Amazon Key attack, to Wired. “Disabling that camera on command is a pretty powerful capability when you’re talking about environments where you’re relying heavily on that being a critical safety mechanism.”

As the primary means of protecting you and your home from a rogue Amazon delivery person, this doesn't bode well for the future of the idea. Rhino Security Labs has revealed what could effectively be the Achilles' heel of a system that would rely on tight security more than any airport in the US.

If you want to see just how easy it is to hack the Amazon Key camera, take a look at the demonstration provided by Rhino Security Labs and keep yourself and your packages as safe as possible!