Google is once more in the limelight after creating the new parent company Alphabet. Google also is distancing itself from the lackluster social network Google Plus. In fact, YouTube accounts are not forcibly linked to Google Plus anymore. The new focus is on standalone companies within the Alphabet banner. This had many a debate whether Google Plus would be left to live or die on its own. This has made many marketers examine if Plus is a worthwhile marketing platform anymore. In fact, Google Plus still has its place in social marketing with a more specialized role. 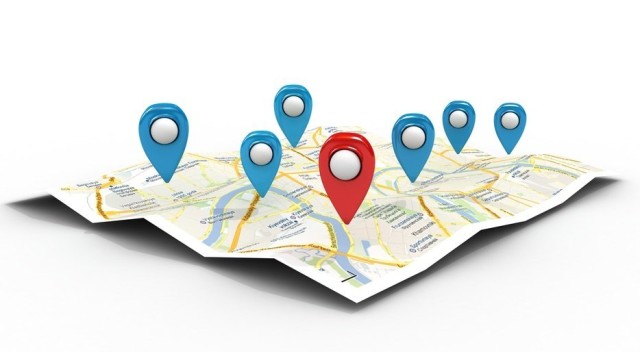 Google Plus was billed as the Facebook killer some time back. But it did nothing to separate itself from Facebook. There were many people who signed up just because it was affiliated to Google, and gave up later on. The best section of the platform was reminiscent of one of the oldest parts of the net – forums. Google would call these communities, and they were much easier to find, navigate and share content.

A business is not able to post all its content into different communities and expect some sort of activity. Someone from the company has to actively engage with the community. It is fine when there is a ton of active users in such a community. Unless Google Plus can get more active users to these communities, it may not be that worthwhile.

Back in May of this year, Google announced its new Photos App. Many industry experts viewed this as the first step in re-focusing Google Plus. Google knows what works on Plus; hence, they will make that particular feature more integral to the network. Image-based marketing could be a great way to use this site if images work for you.

Photos are great if you run a business like clothing boutiques, antiquers or restaurants. In fact, these businesses prefer images and Internet-based communities to market their share. But if you run a business which cannot use visual marketing effectively, it would be pointless to use Google Photos.  Even Google has hinted that Google Plus has its issues.

Google is taking steps to separate local listings from Google Plus. There were many businesses reporting that local results would not have links to the particular company's Google Plus profile. This would definitely make Google Plus pointless to most of the small and medium-sized businesses out there. There are more than 50 percent of mobile users who look up a local business on Google Maps and visit the business within a day. The social network used to be a way to stand out for these businesses. Also, Google doesn't plan to alienate potential advertisers. In fact, Google My Business is a fairly solid service right now. It seems that Google is gradually trying to move companies and businesses off Google Plus. Google even tries to use it to distinguish itself from Twitter and Facebook. In fact, I like Google Plus, and I have tried to make my business page more active within relevant communities. This is where their service shines. Google is currently trying to move Company Pages and My Business away from Google Plus as a measure of purifying the network and redeeming parts of it.

Hence, is it still worth keeping Google Plus as a part of your marketing strategy? Probably not. Only the companies that are built around personal brands and products are doing well on Google Plus right now. Authors, wedding planners, photographers, chefs, artists, online marketers and many other personal brands are doing well on Google Plus. But not the other businesses for that matter. If people want to get advice from you and you are talented enough to offer it to them, you can succeed by using Google Plus. If not, it is best to follow Google My Business wherever they take it. Use it to maintain your reviews and listings like in the good old days of Google Local.