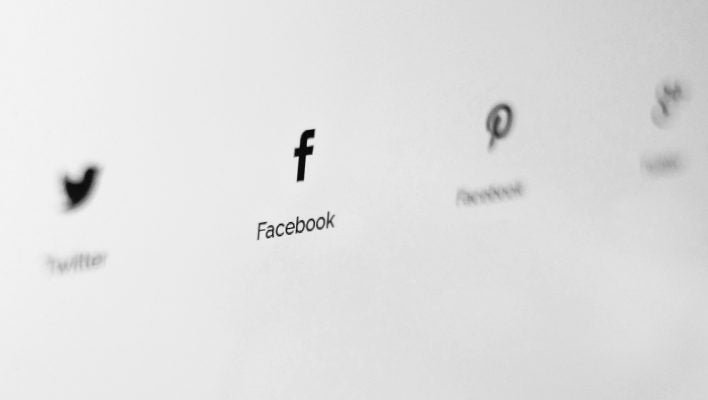 While the ongoing pandemic is prompting brave acts and sacrifices by frontline workers worldwide, there are also groups and individuals out there trying to spread misinformation for notoriety or financial gain. Luckily, big tech is showing how proactive it can be in shutting ‘fake news' down before it has a chance to any real damage.

From social media to telephone networks, companies are acting on bad faith messengers who are looking to confuse and cash in on coronavirus disinformation.

We take a look at what has been happening, and how it is being stopped.

As you might expect, Facebook is something of a fertile ground for misleading information, gossip and home remedies, easily created and equally easily passed around to friends and family.

Facebook's team of third-party fact checkers are likely busier than they've ever been right now – but you can help to support them. If you spot a story that you think is suspicious, you can flag it by selecting the Report Post tag, and identifying it as Fake News.

However, it's not just your slightly embarrassing aunt that could fall foul of having her coronavirus posts deleted. Facebook has been actively removing messages from those in the spotlight – an even more important job, given their huge followings.

Brazilian president Jair Bolsonaro has repeatedly called into question the legitimacy of the current pandemic, trying to downplay its impact and telling Brazilians to ignore social distancing measures. Last week, Facebook took the measure of deleting one of Bolsonaro's video posts entirely, after he informed his followers that using the drug hydroxychloroquine was a certified cure for the coronavirus.

The medication, which is traditionally used in the treatment of malaria and lupus, is the same one that Donald Trump has spoken about as a potential cure. As well as leading to massive stockpiling of the drug in the past days, it's already inadvertently led to the death of a man from Arizona, after he misunderstood the name of the chemical. Instead, the man and his wife consumed a chemical named chloroquine phosphate, which is used in the cleaning of fish tanks to remove parasites.

Twitter has also been very proactive in addressing claims made on its platform, with even Trump's personal attorney, and former mayor of New York, Rudy Guiliani, falling foul of its rules.

In a post on Twitter, Guiliani quoted a source that the aforementioned drug, hydroxychloroquine, had a  “100% effective rate treating COVID-19.” He also attacked the Michigan’s Democratic Gov. Gretchen Whitmer, accusing her of threatening doctors who prescribe the drug.

While hydroxychloroquine is currently being trialed, no recommendations for its use as a treatment have been approved by the Food and Drug Administration. Moreover, there is no evidence of any success rates that Guiliani quoted.

On its site, Twitter makes clear that is actively removing posts that may spread disinformation about the coronavirus, including those that deny the severity of the pandemic, spout potential cures, or recommend remedies which could be harmful.

It's not just online users being targeted with coronavirus fake news. Scammers are using the pandemic in inventive new fraudulent calls, generated by automated robocallers. As most Americans will know, robocalls are nothing new. But, using the pandemic as a hook to scare victims into giving up their financial details is a new, cruel twist.

According to research by YouMail, Americans received 132 million automated calls per day in March. Now the FTC is warning providers that if they don't act on the problem, they could be cut off.

“When it comes to scam robocalls, if you’re not part of the solution, you’re part of the problem. The choice is simple: Move forward as responsible network providers or see themselves cut off from the phone system”. FCC Chairman Ajit Pai