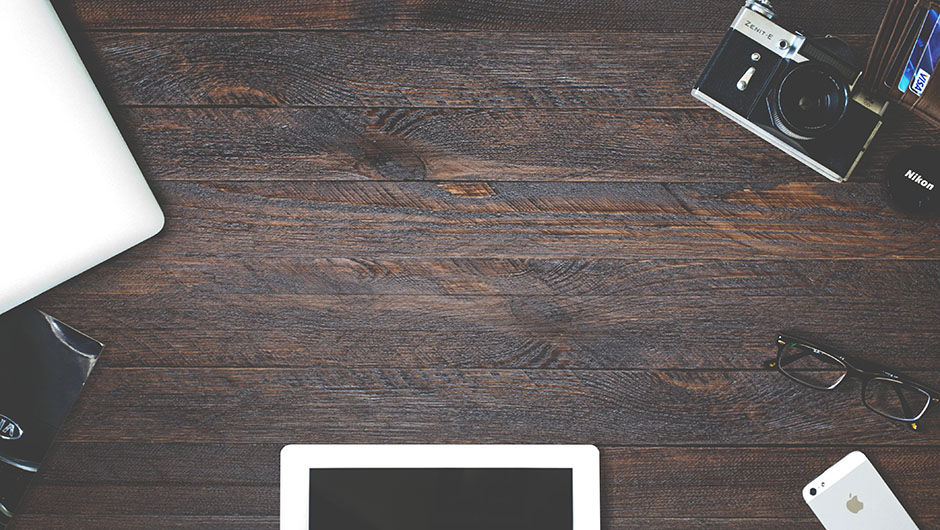 In the coming days, the acronym “IoT” will become as extensively used as the word Wi-Fi is today. IoT is expected to achieve mass market adoption sooner than later, and that is for a good reason. IoT will bring a wide array of possibilities to the table; possibilities that seemed impossible till a few years back. With the advent of the Internet of Things, connected things and devices will enhance utility and the ease of use for the end user. Never before has the world witnessed such a huge array of interconnected devices and things functioning flawlessly and communicating intelligently.

This interconnection will be intelligent due to the devices and objects being contextually aware of their environment. All of this will be achieved, provided companies are able to overcome the developmental challenges and streamline the process associated with the Internet of Things.

One of the challenges that development teams are facing across the board is the struggle to assemble their system. The assembly complications arise from the fact that the components have to be procured from a variety of different sources. These include different components, tools and frameworks. As the ecosystem continues to mature, the level of entropy will gradually decrease. With more companies diving into the development of IoT-related products, we will see a wide array of tools, frameworks, and standards popping up to lend more support to the ecosystem.

As the landscape continues to evolve, further development will expose developers to problems and capabilities similar to more mature domains in computing.

Internet of Things products need to be secure against local and remote attackers. It is important that such concerns related to security are considered by embedded device manufacturers and developers during the development stage itself. The security challenges for IoT are not new, but the wide connectivity among devices and objects due to IoT make them more worrisome.

Also, the isolated development process in IoT deprives the developers of the much-needed expertise that can give them a better understanding of the security problem. IoT development teams will need to work together to ensure that the developers get the much-needed exposure that will help them have a more comprehensive understanding of the challenges currently faced by them.

Open source will have an important role to play in the propagation and development of IoT as a technology. Although the open source community has always been very robust and effective with the development of core technologies like Hadoop, the community has not had a large presence in areas like embedded systems. When dealing with embedded development, a certain set of specializations is essential. Also, the lack of trust in the open source’s ability to operate within the constraints laid by the embedded systems adds to the complexity of the problem. This makes adoption of the technology relatively difficult and lack of commercial support further limits it.

Code that has been developed internally or has been procured through third-party sources can be unpredictable and unstable. In order to identify the issues with the code and iron out the problems, the code has to subjected to rigorous testing and analysis. Although these approaches are very efficient, they may not be of much use when dealing with third party code. The problems in the third-party code might arise because the development team might not know how to test the third party code, which will keep the development team in the dark, as to whether they are using the components correctly. Also, compliance issues may arise when dealing with open source components, as the licensing of acquired code might not be known.

Concurrency in the Internet of Things

IoT-related products cover a broad range of systems. Ranging from industrial or transportation systems, where tolerance for poor connectivity and latency thresholds is very low compared to more consumer catering systems like wearables, which might be more tolerant of delays. Irrespective of requirements, IoT systems are expected to be designed to achieve those requirements in all scenarios. For this to be achievable, Internet of Things vendors might have to proactively monitor and manage the system by implementing certain components.

The development challenges that lie ahead stem mainly due to the lack of exposure and fragmentation of the existing assembly systems. These problems can be solved by teams working on it together as the system continues to mature.