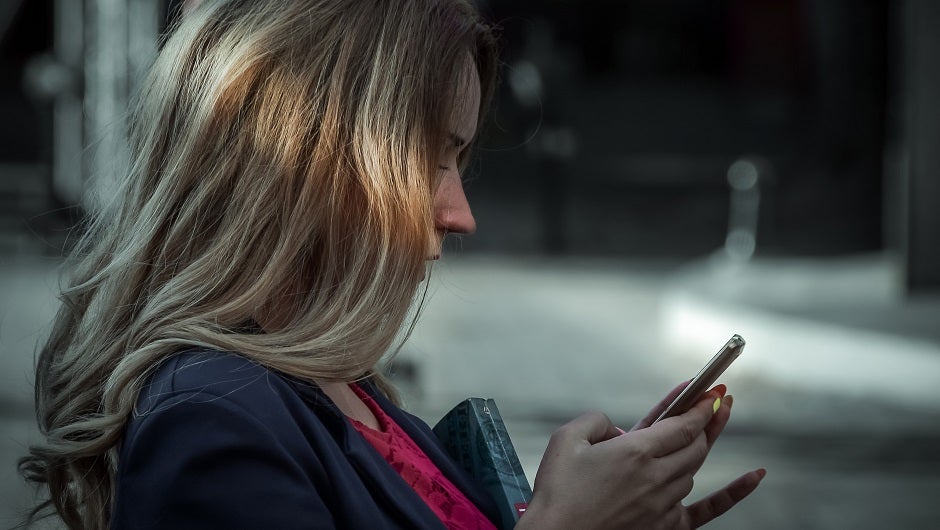 Digital ad spends are finally within range of beating their oldest, greatest rival: TV ad spends. Digital is set to finally overtake TV in 2017. The news comes via ZenithOptimedia’s Global Ad Spend Forecast, which was released this week.

Anne Austin, publications manager at Zenith, spoke on the move:

“It was going to happen eventually. It was just a question of when.”

Of course, that's not all we learned from the report (and a second one, Magna Global’s updated Global Advertising Revenue Forecast, also out within the last seven days). Here's a few more advertising and marketing trends to expect in the upcoming year.

Moreover, virtually every single field except mobile will shrink, from TV to newspapers to magazines to radio.

The rise of video across 2016 is no secret. Will it continue into 2018 and beyond? The data seems to think so. From Digiday's breakdown:

“Social video is a major driver of mobile’s projected growth. From Facebook Live to Snapchat Discover, platforms have ramped up their video products in recent years, and researchers predict that trend will only continue. Magna projects that social video ad spend will jump from about $2 billion in 2016 to $8 billion in 2018.”

Don't let my headline about digital ads beating TV ads fool you: They're both still important. Traditional advertisers need TV ads to reach core audiences  who aren't going away anytime soon, according to Vincent Letang, Magna’s head of forecasting. In an article by AdExchanger, he had this to say:

“Over the last two years, we were interpreting the slow growth of TV as a sign that some budget that would otherwise go to TV campaigns would go to digital formats. Now we see both TV and digital growing very robustly. For many categories, good, old-fashioned linear TV remains important, all the more so as audiences are getting scarce.”