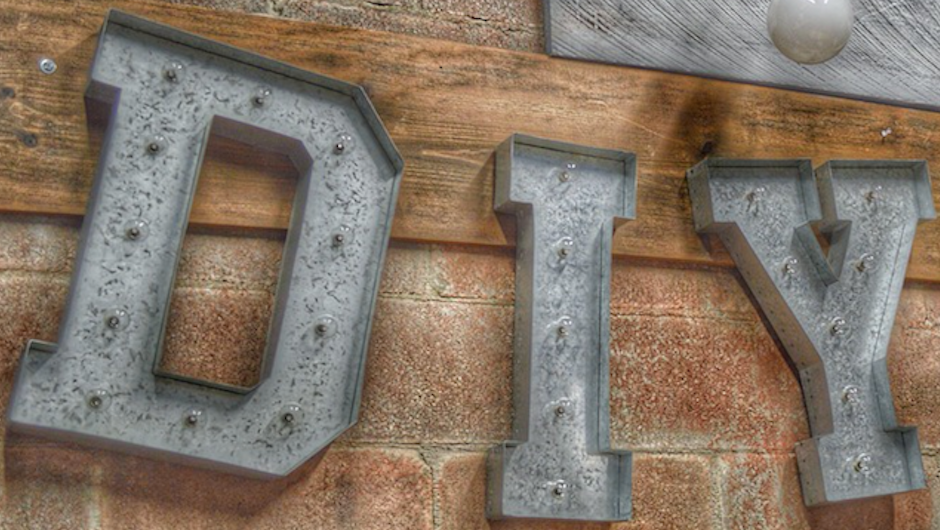 Technology is complicated. Like truly, unbelievably complicated. It's so complicated that I can't even articulate the language to properly explain how complicated it really is. Sure, you can take tutorials and attend bootcamps. But without years of training and plenty of resources, you're going to find that implementing technology like augmented reality, chatbots, and virtual reality is best left to the professional, particularly when you're looking out for your bottom line.

Fortunately, some companies understand that you don't have the time, resources, and complicated knowledge base to get this stuff done, and they've made it as easy as possible. With comprehensive layouts and simple step-by-step tutorials, there is now a new mantra running through the startup world when it comes to new technologies: do it yourself.

In the simplest of terms, dedicating startup resources to complicated technologies just doesn't make sense. Fortunately, the startups listed below have taken it upon themselves to make augmented reality, virtual reality, and chatbots as easy to implement as email marketing campaigns and social media sharing. Check out what these companies are doing and improve your startup's offerings today:

Augmented reality exploded into the technology scene when Pokémon Go became a cultural phenomenon. Since then, startups around the world have tried to replicate the success by adding augmented reality to their products. Unfortunately, the technology incredible complicated and takes a lot of resources to turn it into a reality.

That's where Blippar comes into play. They have an open self-service suite that gives users access to the best-in-class augmented reality and computer vision capabilities on the market. This allows developers and marketers without coding experience to tap into the potential of the AR market.

Fortunately, Artefact has your back. They developed Storyboard VR, a product that allows developers to simply and quickly create virtual reality experiences for their startups. While the program doesn't allow actual interaction with the content, being able to prototype visuals in a complicated environment as virtual reality is more than impressive.

Chatbots can save startups an immeasurable amount of time and resources. Whether you use them for customer service or ecommerce recommendations, chatbots provide the 24/7 response team you need as a budding startup. But setting them up is a hassle and a buggy chatbot can do a lot more damage than good.

Octane AI understands the value of chatbots, which is why they have created a platform that enables businesses to set up powerful chatbots on Facebook Messenger in just a few minutes. Rather than having these businesses build one from scratch, Octane AI provides them with customizable plugins that let them do what they want, when they want, as many times as they want.

As the technology knowledge gap gets wider, this kind of DIY tech startup is going to become more and more prevalent in ecosystems around the world. Technology is inherently prone to global integration, which is what is fueling this new type of startup. Augmented reality, virtual reality, and chatbots will only become the norm when they're easy to create. And with help from these startups, we're well on our way.