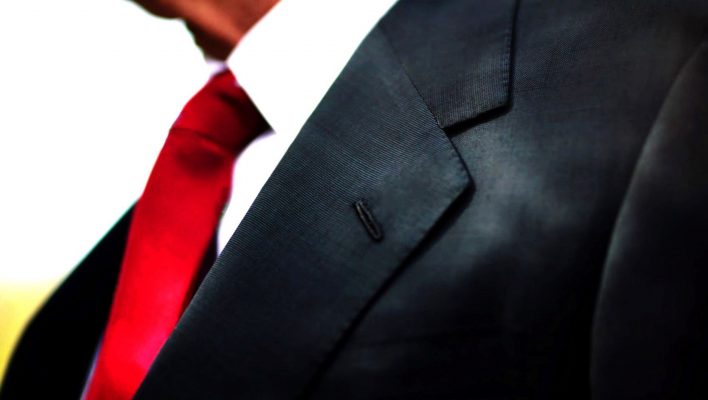 After being kicked off of Twitter and Facebook, ex-president Donald Trump has taken the initiative to start his own social media platform, which will be known as TRUTH Social. He has reportedly been toying with this idea ever since his loss, but this is the first official word that his plan is coming to fruition.

TRUTH Social claims to be the future of fair social media, avoiding any kind of censorship or discrimination based on political opinion. It's in its infancy, with registration being sent around through invites. People can also sign up on the front page of the website to join the waiting list.

As one might predict, the reception is already quite frothy, with some Trump fans claiming that this is finally the bastion of free speech that America deserves, while detractors are insisting this is just going to be another one of Trump's numerous failed businesses or successful grifts.

What Is TRUTH Social?

While it's still in its earliest stages, those who have had access to the site, or found it on the Apple App Store, report that it looks remarkably similar to Twitter, which is thought to have been Trump's favorite online haunt. Instead of “tweets,” however, users will send out TRUTHs. Trump has made various statements about the upcoming release.

“I am excited to send out my first TRUTH on TRUTH Social very soon. TMTG was founded with a mission to give a voice to all. I’m excited to soon begin sharing my thoughts on TRUTH Social and to fight back against Big Tech. Everyone asks me why doesn’t someone stand up to Big Tech? Well, we will be soon!”

It's still unknown what exactly the community guidelines will be. Will users truly be able to post any and everything? Or will anyone chiding Trump be reported and banned from the platform? Only time will tell, but for now, invitations are being sent out to only the most deserving, with the rest of the populace being able to sign up for the waitlist.

Does TRUTH Social have potential?

While the idea of a free speech platform is always nice on paper, it takes no time at all for it to fall into complete lawlessness. To some people, the “free speech” umbrella covers hate speech, conspiracy theories, and misinformation, and removing any posts containing these elements is a supposed infringement on free speech rights.

However, as was the case with Parler, it's incredibly easy for “free speech” apps to be removed from app stores and public spaces due to their tendency toward things like hate speech and the spread of misinformation. So if Trump and his team commit to true free speech, they might find themselves being quickly removed from congregate stores like the Apple or Google app stores.

There's also the possibility that this is one of Trump's numerous money-grabbing efforts. In the past, Trump has started multiple “business ventures” in order to siphon money from his supporters, like the fund he set up in order to demand a recount for the 2020 election. There's no word of monetization yet, but it's entirely possible that there will be some kind of premium service.

Who knows what the future holds for TRUTH Social? There is every chance that this will lead to a social media renaissance, where only the truest and most verifiable news is posted to TRUTH Social. However, based on the track record of both Trump's social media presence, and far-right apps as a whole, this isn't a huge possibility.

If you'd like to stick to the more mainstream social media platforms, check out our list of the best social media management platforms. They can elevate a business or influencer to the next level, by allowing people to schedule posts for multiple platforms and interact with their fans or customers in a controlled environment.