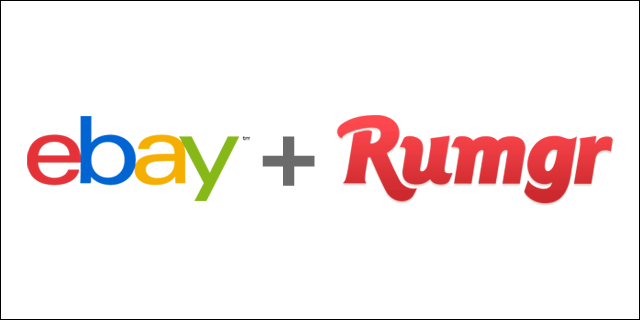 Las Vegas and #VegasTech is abuzz with the news that Dylan Bathurst and Alex Coleman have sold the software behind their VegasTechFund startup, Rumgr, to auction and retail giant e-Bay. Together with e-Bay, they will launch a new product called Close5, which is currently available in the App Store and officially launches October 1. Close5 takes the features that Rumgr worked to iterate and improve upon over the last three years, and packages it in a location-based app for buying and selling goods from nearby users.

Rumgr was born in 2011 as Bathurst and other pals from Zappos and the Las Vegas TechJelly pitched this idea at StartupWeekend: “There should be something easier than using Craigslist to sell your items when moving.”  They worked to listen to user feedback over the next few months, and soon found that they would be getting $500,000 in seed-round funding from the partners who would later form VegasTechFund.

According to a message from Bathurst, the entire Rumgr team will be moving to San Jose, CA in mid-October to be part of the team that will work on Close5.

Congratulations to Dylan, Alex, and the Rumgr team on this celebratory news!