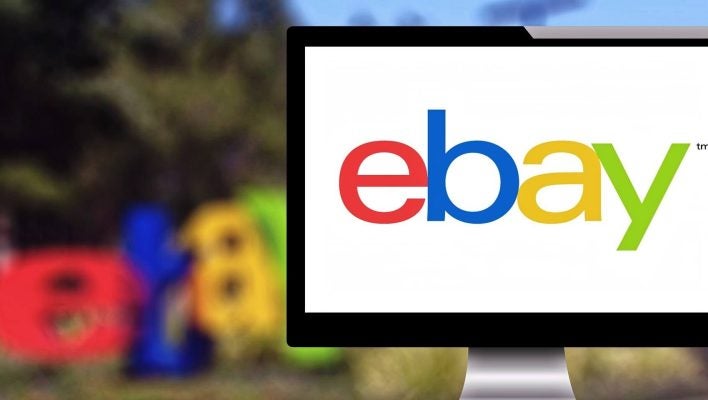 eBay has today announced a whole new way to buy things from its website: Live shopping events that allow users to interact directly with its hosts through a chat and react buttons.

The new platform, eBay Live, will be accessable through the eBay website and mobile app, and starts next week with an event dedicated to rare trading cards, curated by major eBay seller Bleecker Trading, and hosted by enthusiast DJ Skee.

Similar innovations have worked for other social platforms, and the super-fans of whichever products are featured in future events will love it. But what does it mean for eBay's 19 million sellers around the globe?

eBay Live: What to Know

The events will be available through eBay's mobile apps for Android and iOS, as well as through a dedicated web link, ebay.com/eBayLive.

Users who have experience with livestreaming interfaces like TikTok or Instagram Live won't be surprised by the a chat function or the option to add emoji reactions. They'll also be able to “purchase any of the cards directly from the livestream,” the announcement explains.

Some have reacted to the news by stating that eBay basically has its own home shopping TV channel for the internet era. Given the Home Shopping Network's consistent multi-billion-dollar annual revenue, the team at eBay might just welcome the comparison.

What's less clear is whether small-time online sellers can benefit from the new feature.

Thanks to steady tech advancement, live video apps have been around for more than a few years, and live shopping events have arrive at plenty of other social platforms.

Facebook first dipped its toe into the space in 2018 with a live video feature specifically for merchants, and YouTube began letting livestream watchers buy items in 2021. Social shopping tools have been arrive on social platforms as well — TikTok has adding new shopping features more than once.

In 2022, with digital payments more popular than ever, it's no wonder that a website designed entirely for massive ecommerce sales would try its hand. eBay isn't quite too big to fail, but it seems well-positioned to benefit from live shopping.

If the experience takes off, small businesses could benefit — but probably only if they're already benefiting from the eBay community already. Going off the first event announced, it seems that each event will feature one eBay merchant that will curate the featured products. Given eBay has 19 million sellers worldwide, odds aren't good that you'll be the one going live any time soon.

Any small business owners who want full control of which products get featured and when, however, may be better off hanging out their own shingle with an ecommerce website they'll own themselves.