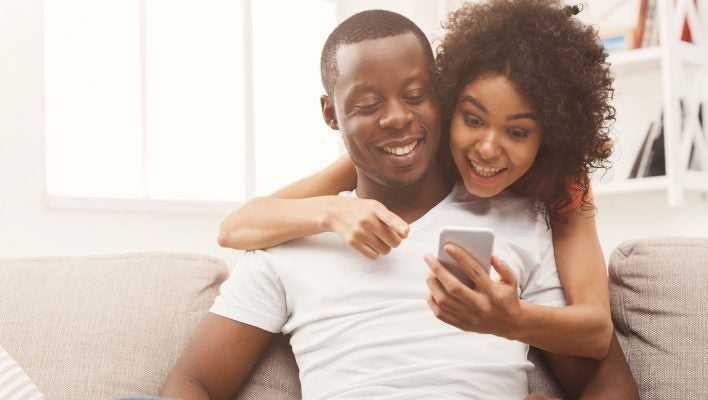 Short-form video platform TikTok is pushing forward with its efforts to expand in-app shopping, and has begun teaming up with brands for trials in Europe.

TikTok is no stranger to ecommerce, having been dabbling in a variety of shopping options for years. Even so, this new update would be its biggest shift towards in-app shopping yet.

The trial efforts, currently being run with brands including clothing label Hype according to a report from Bloomberg, will allow said brands to operate dedicated stores on the platform, receiving orders directly from TikTok users.

If you've seen Instagram's “product catalogs,” you'll have the general idea. It's a little refreshing to see one of Instagram's features being copied by a competitor rather than the other way around.

“TikTok has been testing and learning with e-commerce offerings and partnerships, and we are constantly exploring,” the company told Bloomberg.

The visual social media platform is a good fit for naturally advertising clothing and makeup, although the app's youthful demographics (32.5% of US users are aged between 10 and 19) may raise questions regarding the ethics of integrating socialization so closely with advertising efforts.

It's unclear how connected TikTok's new ecommerce efforts are to the raft of shopper features it announced back in February, though they are likely an iteration of those plans — Affiliate product links in videos, “Showcases” rounding up a brand's products, and the TikTok version of a TV shopping channel were all revealed to be coming at some point in 2021.

The potential upside is pretty huge according to Bloomberg, which compares TikTok shoppers with a similar China-based app, Douyin, as that service hauled in a massive $26 billion in ecommerce transactions within just its first year.

TikTok has had a rocky road to success that includes a long-threatened US ban that never materialized (don't fret, it's nothing you couldn't fix with a mobile device VPN), as well as some still-concerning critiques of its video suppression practices.

But the app has already surpassed Facebook when it comes to user screen time, which is no easy feat. If it pulls off this ecommerce plan, its past successes could pale in comparison to the billions it'll channel.