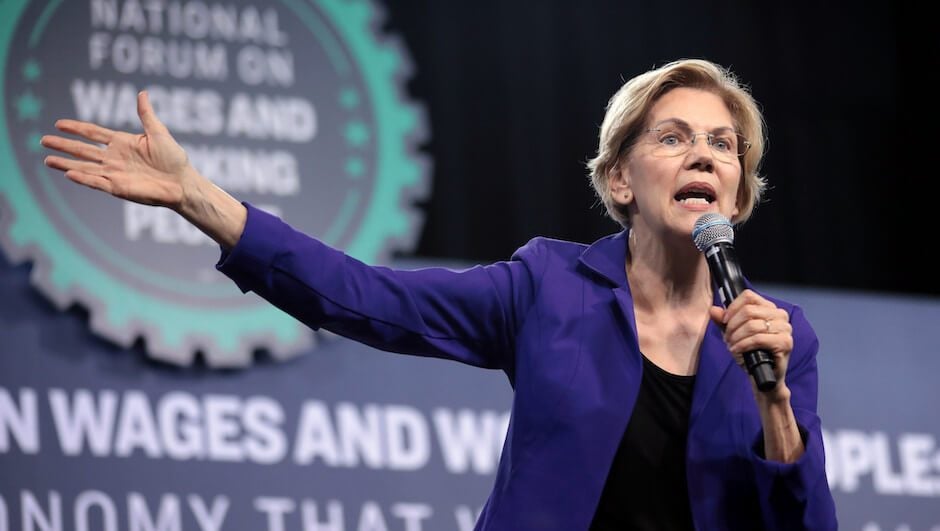 Rural areas could finally see a glimmer of hope for better internet access, as presidential candidate Elizabeth Warren has announced plans to launch an initiative to improve it, headlined by an $85 billion grant to do so.

The internet might seem like a given in certain situations, and that's a good thing. Whether you're paying bills, signing up for health insurance, or taking care of work emails, a good connection can make all the difference to your economic well-being.

Many take for granted the seemingly unlimited access to we have to the internet in larger cities. Unfortunately, rural areas ⁠— particularly in the US ⁠— suffer some of the slowest speeds and worst connections in the world. And presidential candidate Elizabeth Warren has plans to fix that.

What Did Elizabeth Warren Propose?

In a Medium post earlier today, Elizabeth Warren (D-MA) outlined her plan to address the problem with internet access in rural areas, and her motives for doing so are nothing if not crystal clear.

“Our failure to invest in rural areas is holding back millions of families, weakening our economy, and undermining our efforts to combat climate change.”

As with most of Warren's presidential promises, the proposal is as thorough as it is lengthy. The main points, however, include an $85 billion grant that will go towards building “the fiber infrastructure necessary to bring high-speed broadband to unserved areas, underserved areas, or areas with minimal competition.”

Because tribal lands tend to suffer the worst kind of connectivity problems, $5 billion of that grant will specifically be designated to tribal nations.

Additionally, Warren's proposal will also open the door to publicly-owned and operated networks, doing away with protections for internet service providers that facilitate the existence of “large monopolies with little to no oversight.” In that vein, the proposal also addresses the flawed reporting system present within these ISPs, which has contributed to the growing problem of internet access in rural areas. 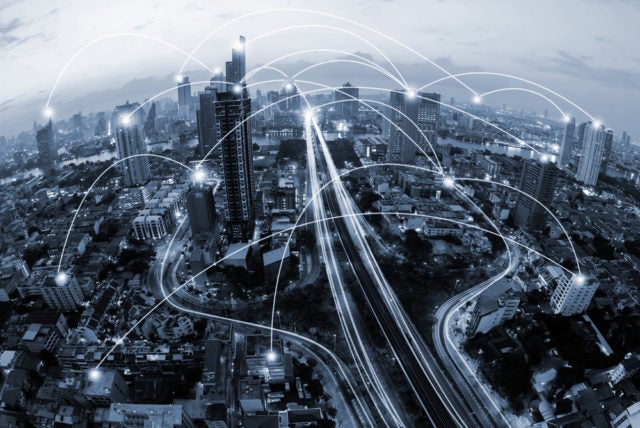 As Warren points out in her post, rural communities in the US are home to more than 60 million Americans, nearly one fifth of the country's population. Of those 60 million, nearly 39% don't have access to reasonably connected broadband internet, compared to only 10% of all Americans. And if more than one third of a community can't access the internet, despite its status as a public utility, that just won't fly.

Warren isn't the only one trying to make a difference in rural America when it comes to improving internet access. A number of big tech companies, like Facebook, Google, Amazon, and Microsoft have joined an initiative to innovate ways of providing internet to rural areas. Granted, they haven't come up with much yet, but hey, these things take time when you're busy dealing with antitrust lawsuits everyday.

Injecting $85 billion into rural communities to improve internet access would, of course, help a great deal. The reason the communities are often overlooked is because there is little financial incentive for ISPs to branch out into these areas, and there are laws preventing competitors and public entities from doing so themselves. With this kind of grant, these communities could finally built the infrastructure necessary to provide fast, reliable internet access to these areas.

However, it's not a matter of whether $85 million would help, but rather does this kind of proposal have any potential to become a reality. Warren is admittedly a strong candidate for president, but 2020 is a long way off, and this proposal is just that; a mere proposal. While it does add to the impressive array of proposals fueling Warren's presidential run, we'll have to wait and see if these kinds of proposals come true.