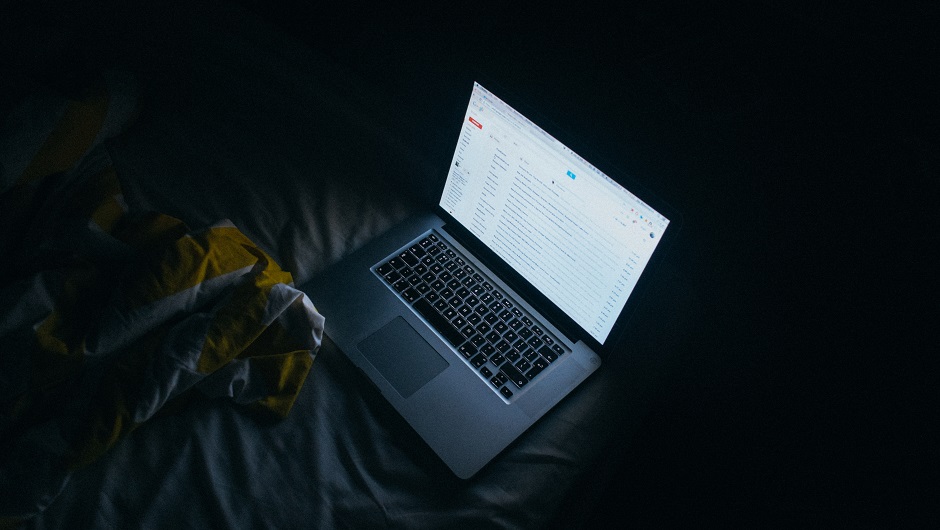 When discussing the jobs soon to be taken over by AI, critics often claim that some jobs simply can never be automated. If you're a graphic designer, for instance, you require a human touch that a machine can never replicate.

It appears that it's time to move a “content editor” position away from the only-for-humans pile of jobs and into the rapidly growing “AI” pile. A new study has indicated that AI-edited email newsletters are opened more often, hold more clickable links, and receive a lower bounce rate than those edited by humans.

“We kept both platforms running for six months, delivering emails at noon each weekday. Midday Break delivered the same editor-selected stories for all users. News for You provided a unique set of articles each day to each user based on the preferences they indicated.”

To be fair, the human-edited Midday Break had been around for far longer, which means it may have had the time to attract subscribers apathetic enough not to open the emails or click their links. But the significant advantage that the AI newsletter held in those areas certainly indicates that AI isn't worse than human editors, which ought to make it look appealing to a struggling journalism industry.

The power of automation can be easy to ignore, particularly if you're Treasury Secretary Steve Mnuchin, who said last Friday that a loss of jobs due to automation is “not even on my radar screen” because AI tech is “50-100 more years” away. But as studies like this email newsletter test indicate, automation is already proving that it can quietly slip into many different areas of our life.