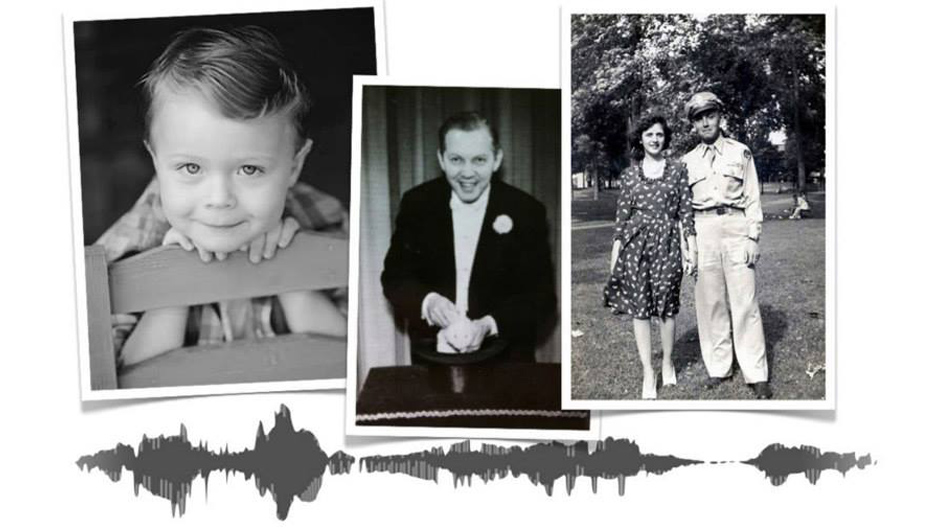 When Dave Keene was diagnosed with colon cancer he had a troubling thought. What if his son never remembers his voice or hears his stories?

“I am passionate about providing people with an innovative way to preserve and share memories forever in the most interactive way possible,” says Keene.

It’s why he founded everyStory, where he currently sits as CTO. The San Diego based story sharing platform just announced their initial launch into open beta testing for iOS.

The concept is fascinating: users on everyStory can store audio and image files to a secure cloud system with the option to share those photos and stories between other users and groups on the platform. Photos can be uploaded form their computer, iOS photo album, or scanned directly into the app. It also incorporates a heavy social media angle, like you might find on Facebook.

Once the photos are on everyStory users can record an audio message on them, in a shared album, or within a group. All you have to do is tap a tagged person’s name to hear the story connected to a specific photo or album.

In other words, everyStory is opening adding a whole new layer of media to our photos that provides something that’s lacking in current social media offerings: context. Sure, you can put text descriptions on your photos, but there’s so much passion that gets lost in translation when people are reading text.

“My love for family history dates back to my childhood, but the urgency of needing to save those memories amplified when I unfortunately and prematurely lost two of my closest loved ones,” says Ed Cox, CEO of everyStory. “Soon after my first daughter was born I had an immediate motivation to make a product like everyStory available to everyone.”

Throughout their current open beta phase the everyStory app is totally free to use. However, after the beta is wrapped, the company will shift to a joint free and premium pay model.

Free users can store up to 500 photos with unlimited audio. Premium membership obviously offers unlimited audio and photo storage along with exclusive content for either $3.99 a month or $39.99 a year.

Current social media offerings like Facebook, Twitter, and Instagram has united our society around user generated content. Imagine how much closer we could be with everyStory’s added layer of audio: it’s a fun, smart, and meaningful way to stay connected, no matter the situation.