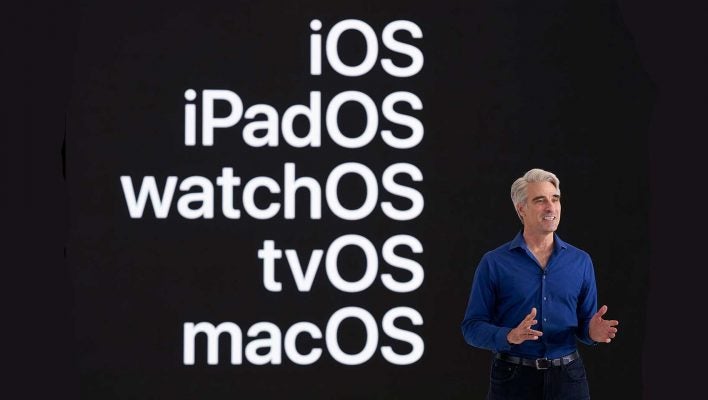 There are rumors swirling around on the internet claiming that Apple is going to be holding an event on March 23 to launch a load of new products.

The tech giant is expected to reveal a new iPad and updated AirPods, whilst also finally making the AirTags Bluetooth trackers it announced last year available to buy. However, there are those who think that Apple won't be holding the event next week at all and that it will take place in the final week of March.

Here's what you can expect from the Apple event — whenever it's held — and what you shouldn't get your hopes up for.

Target leaked the new iPad to me, when I tried to buy this case it errored and said “This item can’t be sold until 4/06” and an employee told me that item shouldn’t have been on the floor yet from r/ipad

The box shows a new 11-inch iPad model alongside the existing iPad Pro 11. The current iPad features a 10.2-inch display and some chunky bezels around the sides of the screen.

A new 11-inch display might mean the iPad is getting a design refresh in line with the current iPad Air and iPad Pro models. The Air and Pro models feature much smaller bezels and squared-off sides, similar to the current iPhone 12 models.

If there is a new iPad model arriving, we'd expect it to feature an improved processor and better-sounding microphones. Watch this space.

There's a fair amount of speculation surrounding these new AirPod updates. Some are suggesting that there will be a new version of the AirPods Pro — the more expensive in-ear, noise-cancelling flavor of Apple earphones.

Apparently, the updated AirPods Pro will have a slightly smaller charging case, though that's all we know.

It's scant information to go on and, normally, we'd know a fair bit more about any new headphones that Apple is expected to release. We wouldn't hold your breath on seeing these new headphones.

There have been plenty of rumors about Apple launching a Tile-like Bluetooth tracker since last year.

However, it seems as though the time may finally be right for Apple to release the device-tracking discs.

The AirTags themselves are expected to be plain, circular tags which will utilise the Find My app to help you keep track of keys, wallets, and other un-smart valuable items.

However, it remains to be seen how much the AirTags will cost. Tile trackers start from just $24.99 and can be used in conjunction with any phone or tablet. We'd expect AirTags to come with the typical Apple premium though. 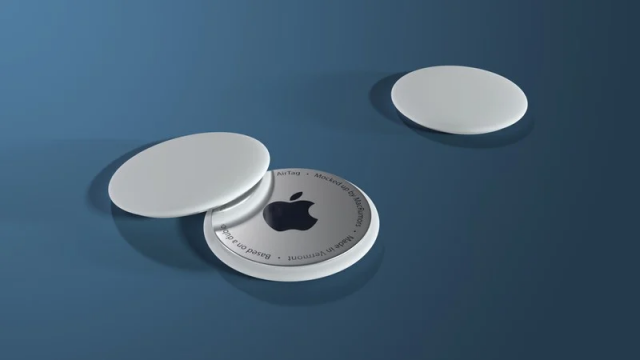 What You Definitely Won't See at the Apple Event

While details have been pretty sparse around what you can expect from the Apple event this month, we're pretty sure about what we won't see at the event.

There's been a lot of talk about an Apple Car recently but, frankly, this is years off. In fact, we'd wager that there will never be an Apple Car. It's far too complicated a project with a huge amount of risk attached.

Many believed Steve Jobs to be a visionary genius, capable of bringing drastically different products to market. His successor, Tim Cook, on the other hand, is far more conservative. Cook has made Apple into one of the most valuable companies on the planet (something Jobs never managed) not by breaking moulds and shifting paradigms, but through efficiencies and upselling.

It's not as glamorous but Apple shareholders don't seem to mind much.

Apple normally releases its main line of iPhones in the Fall, so don't expect to see an iPhone 13. However, while it does sometimes launch models such as the iPhone SE in the Spring, we would normally know far more about the phone by this point.

Absence of evidence isn't always evidence of absence but, when it comes to Apple launches, it normally is.

Apple has recently discontinued its HomePod speaker, y'know, the one it revealed way back in June 2017 before finally releasing in January 2018?

Well, it seems as though the consumer reception was underwhelming, especially compared to the HomePod Mini which it revealed in October last year.

We doubt Apple will be chomping at the bit to release another expensive smart speaker flop so soon after discontinuing its predecessor.