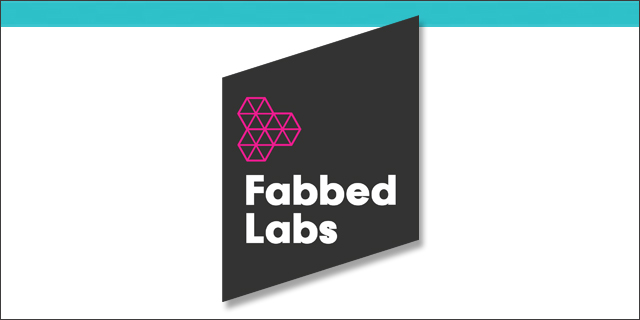 This weekend, Romotive alum Jen McCabe will take the first step toward Fabbed Labs, a project that could grow into a full 3D printing lab, factory, and maker community in downtown Las Vegas.

Working with Motorola and the Downtown Project, she is co-hosting a makeathon where six teams will bring their ideas to 3D printed life. It’s part of Motorola’s nationwide tour with a van full of 3D printing tools.

This is phase one, just a test to see if the downtown community is excited about one of the hottest new technologies. Next might be a mobile 3D printing truck that could travel around the city, stopping at schools, festivals, and job training programs. Finally, Fabbed Labs might find a permanent home. They could host community maker days where residents would take classes, learn 3D design, and print their creations. A maker-in-residence program could bring skilled makers into the community to do the teaching.

As McCabe explains, the Downtown Project will make a decision by fall on whether they want to continue pursuing this initiative. While the downtown area might seem to have more pressing needs – a grocery store, for example – she believes that 3D printing can build people’s confidence and creativity.

“I think 3D printing has the ability to act as a ‘gateway’ technology. It gets people excited about their ability to design and produce,” she says.

That’s why McCabe wants 3D printing to be available to all – not just entrepreneurs, but artists, designers, and families. A construction worker might come in and print a replacement part; a child might print a Christmas ornament; a commuter might print an inner tube cap for her bike. These kind of small-batch printing jobs would always be free or low-cost, she says.

McCabe, the former Romotive COO, left when the robot startup moved to San Francisco. Romotive is ready to scale, she says, while her passion lies in growing early-stage startups and making their products accessible to regular people.

“Building Romos taught me that learning a new kind of technology is one of the most empowering tools a person can have. And learning these new means of technology and production will set kids especially on a path for lifelong learning and love of engineering where they're not intimidated by it,” she says.