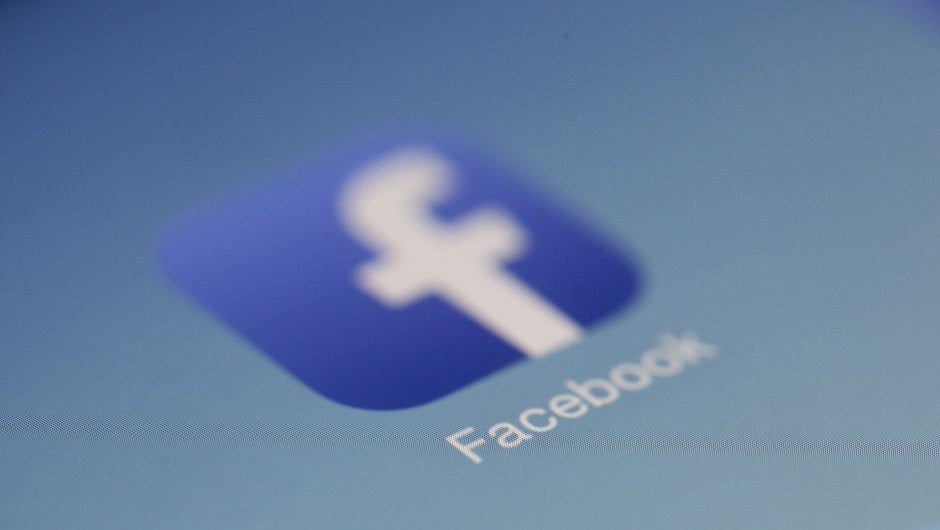 Facebook has responded to a string of high-profile deaths filmed live or uploaded to Facebook afterwards: They'll be hiring 3,000 people solely to comb through video content and remove anything deemed too disturbing or violent. Here's the relevant quote from Mark Zuckerberg himself:

“Over the next year, we'll be adding 3,000 people to our community operations team around the world — on top of the 4,500 we have today — to review the millions of reports we get every week, and improve the process for doing it quickly.

These reviewers will also help us get better at removing things we don't allow on Facebook like hate speech and child exploitation. And we'll keep working with local community groups and law enforcement who are in the best position to help someone if they need it — either because they're about to harm themselves, or because they're in danger from someone else.”

So what does this move mean for Facebook's grand scheme? Here's a list of takeaways.

Facebook's Admitting AI Isn't Up to It

Remember Facebook's “Trending News” controversy last year? Back then, they got in trouble for displaying news blurbs as if they were automatically generated, but quietly using human editors. Then, they switched to an algorithm, ran several fake news stories in Trending, and got in trouble for that. Facebook just can't win. And as with their Trending News problems, Facebook's actions in hiring 3,000 editors indicates that they realize their algorithms just can't handle all their problems.

But Still Hates Being Called a “Media Company”

Facebook wants to be a platform, not a publisher; a tech company, not a media company. Note that Zuckerberg makes a point not to call the new hires “editors,” just people on the “community operations team.” While Zuck finally admitted that they're a media company as late as last December, this news is further proof that they can escape neither the title nor the responsibility that comes with being a news source. After all, one in ten people think they're an official news outlet.

“I asked Facebook whether the new jobs would be employees or contractors, whether they’d be in the United States or overseas, and what the pay and benefits might be. The company replied that it had no details to add at this time.”

Facebook says it's hiring 3,000 people to thwart violence. Won't say if they're contractors. No sign of those open roles on its jobs page. pic.twitter.com/CC8s6nTQnn

Given the difficulty and the strong demand for content editors, Facebook would be wise to offer good benefits and high pay as they'll need editors with a keen eye for what content shouldn't be distributed to the social media giant's over 1.86 billion active users.

Read more about attracting talent to your company at Tech.Co