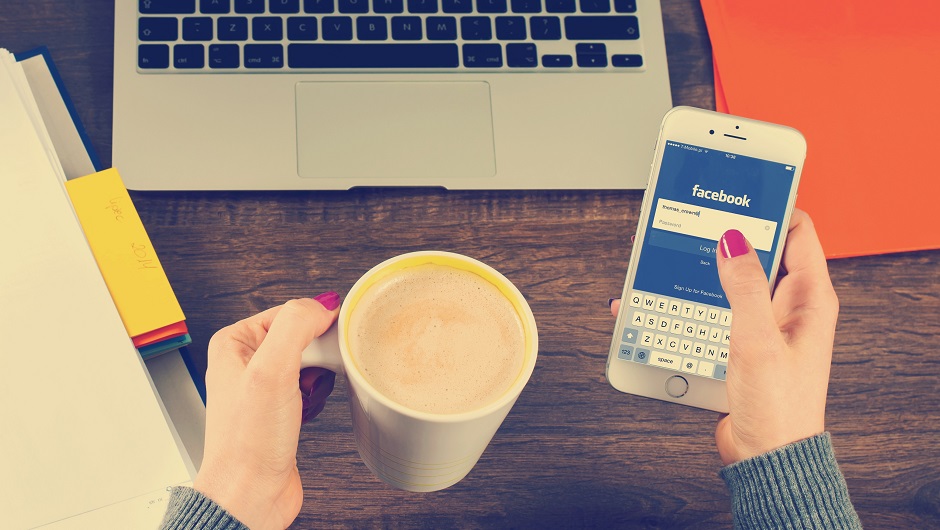 Early in the summer, Facebook went through a quickly forgotten controversy regarding the Trending column on the right side of users' Facebook feed. The column shares a constantly updated cycle of blurbs on whatever Facebook is posting about at the time, ranging from celebrity opinions to cute cat videos to Twitter feuds—though Facebook would only ever replaced the word Twitter with “social media.”

The controversy? Facebook-hired editors were curating the feed, picking and choosing what to display. People didn't like the idea of someone else picking news for them, and Facebook had made it seem as though the process was algorithmic. The news blew over, and now Facebook has a reversal: Now the Facebook Trending section actually is being run by an algorithm. For realsies this time.

Both acknowledging the controversy and explaining that the reasons are for scalability, the announcement is a great example of corporate tactic:

“Our goal is to enable Trending for as many people as possible, which would be hard to do if we relied solely on summarizing topics by hand. A more algorithmically driven process allows us to scale Trending to cover more topics and make it available to more people globally over time. This is something we always hoped to do but we are making these changes sooner given the feedback we got from the Facebook community earlier this year.”

“There are still people involved in this process to ensure that the topics that appear in Trending remain high-quality — for example, confirming that a topic is tied to a current news event in the real world. The topic #lunch is talked about during lunchtime every day around the world, but will not be a trending topic.”

But the descriptions of the trends will be removed. Now Twitter's trending hashtags are basically the same as Facebook Trending. As Anil Dash put it on Twitter, “More accurate to say Facebook simply shifted headline writing from editors to software coders.”