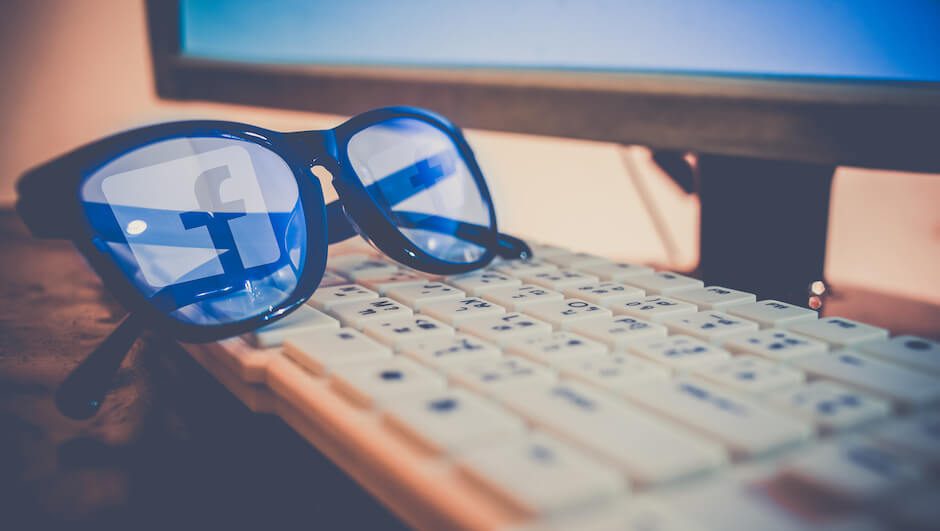 On Sunday morning, Facebook experienced some longer than usual outages, forcing users of their family of apps, including Instagram, Whatsapp, and Messenger, to endure problems logging in, sending messages, and seeing their timeline. And no, you aren't having déjà vu.

This sustained outage is the third lengthy issue to plague Facebook in the last six months, and that's not a good look for the world's largest social media platform. Additionally, with all these other apps under their umbrella, the outage had a substantial effect on the online world.

With that in mind, a certain question is now undeniably worth asking: Is combining all these platforms under a single company a good idea for users?

Early Sunday morning, DownDetector.com, a website that tracks outages across the internet, showed thousands of outages on Facebook, starting around 6:30am EST. It lasted at least two hours, with outages still being reported at 8:30am EST, making the East Coast the prime victim in the US, along with Europe and Southeast Asia.

Naturally, the Facebook outage was not localized to the popular social media platform, as the other apps owned by Facebook, including Instagram, Whatsapp, and Messenger, all experienced notable problems throughout the morning as well. People took to the only social media platform left, Twitter, to express their frustration, further adding to Facebook's bad year.

Just one month ago in March, Facebook and its family of apps went down for nearly 24 hours because of “server configuration changes.” In November 2018, Facebook experienced outages across its family of apps for at least 6 hours because of a “routine test.” That's three meaningful outages in less than six months, which begs the question: what on Earth is going on over at Facebook?

Obviously, Facebook came out and made a lengthy, impassioned apology to all their users, vowing to do better and be more transparent in the future in regards to their outages. Just kidding, we got a form response hours after the problems arose once everyone had already figured it out, thanks to Twitter.

“Earlier today, some people may have experienced trouble connecting to the family of apps,” said a spokesman for Facebook to the BBC. “The issue has since been resolved; we're sorry for any inconvenience.”

After this many issues in such a short period of time, it's safe to say we deserve a better explanation than “routine tests” and “server configuration changes.” Whether the reasons for the outages are just run of the mill technical issues, or something more nefarious, Facebook customers deserve a better response, especially if they're expected to continue to trust the company going forward.

However, with the social media giant playing every outage as close to the chest as possible, it's safe to say we aren't going to get more than form responses for the foreseeable future.

Is Combining Platforms Bad for Users?

Beyond Facebook's lack of transparency, the other problem with these sustained outages is that they affect more than one platform. Because of their overarching control over Whatsapp, Instagram, and Messenger (three of the most popular social media platforms in the world), every Facebook outage knocks out a huge portion of all social media traffic in an instant, which presents an increasing problem for a company with three serious outages in the last six months. So why combine platforms at all?

Outside of monopolizing the industry and making money, Facebook has insisted on multiple occasions that combining and integrating all these platforms makes it “easier to reach friends and family across networks,” as one spokesman said to TechCrunch in regards to their plans to integrate messaging apps in 2020. After all, the ability to press the Facebook button in Instagram is so much faster than clicking the app icon on your home page, right?

However, unnoticeable time-saving features aside, this kind of intermingling creates an abundance of problems that go far beyond monthly outages to all four platforms. Anti-trust laws, in particular, make this kind of combination all the more difficult, especially when these platforms were never built to work in tandem.

So has the great social media platform combination experiment failed? Not necessarily, but the benefits are far from outweighing the pitfalls at this point. We're not saying you need to break up big tech companies to make it work, but Facebook has clearly bitten off more than they can chew as far as running four of the world's largest social media platforms is concerned.