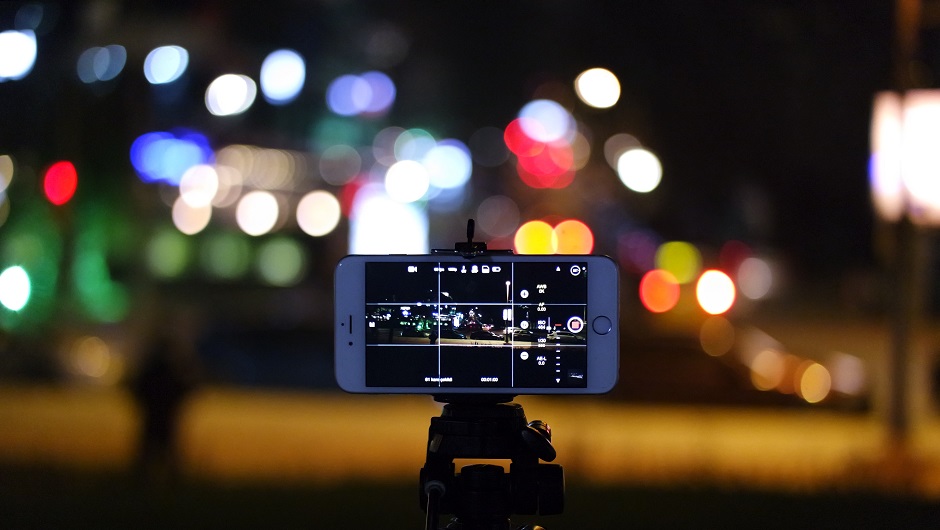 Facebook has been paying certain high-profile brands, publishers, celebrities, and even independent vloggers to use its Facebook Live feature. According to a recent report from the Wall Street Journal, Facebook is paying “nearly two dozen YouTube creators, Vine stars and internet personalities” a total of $2.2 million over the next few months.

The number falls inside the larger amount reported earlier in the year: Facebook will be offering a whopping $50 million to those using its Facebook Live streaming service. Most of the money goes to media companies like Buzzfeed and the New York Times, but a random assortment of celebrities are in on it, too: “Pittsburgh Steelers wide receiver Antonio Brown ($244,000), Olympic swimmer Michael Phelps ($224,000) and “Star Trek” actor George Takei ($114,000)” are all included, according to the same WSJ article. Why the steep price?

FOMO stands for the fear of missing out. In a shaky media economy, publishers are constantly looking for the next big thing to save their business. Facebook knows that. By turning Facebook Live into that “big thing” via dumptrucks of money, Facebook is ensuring that publishers have no choice but to start using it.

Mathew Ingram touches on this move in a recent write-up on Fortune:

“Justin Osofsky, Facebook’s vice president of global operations and media partnerships, told the Journal that these arrangements aren’t an “acquisition strategy to go after Vine and YouTube stars.” But that seems to be exactly what they are. If Facebook can convince enough viral stars to use its platform exclusively, then it has a built-in content machine ready to fuel its video strategy.”

A similar, though different, approach worked to turn Reddit and Paypal into functioning economies. Both of these internet platforms used fake users to spur real users. As Motherboard writes, Reddit only picked up steam due to the creators populating it with fake accounts:

“It’s fascinating that such a massive user base could be seeded by a few guys with a whole bunch of avatars. It’s an incredible example of the Internet’s power to magnify one’s own voice. But, still, this goes way beyond spreading a blog post around. I mean, these guys built an actual community around their own puppet accounts. Incredible and brilliant, sure, but it’s also the stuff of an existential crisis: If avatars have that much power to build cohesion in a group, how can you know that anything is real online?”

“When PayPal figured that eBay was their key distribution platform, they came up with an ingenious plan to simulate demand. They created a bot that bought goods on eBay and then, insisted on paying for it using PayPal. Not only did sellers come to know about the service, but they also rushed onto it as it already seemed to be getting popular. The fact that it was way better than every other payment mechanism on eBay only helped repeated usage.”

Facebook's approach is more straightforward—give people money to start using their service—but it's intended to have the same effect. Once the publishers who are afraid of becoming irrelevant jump on the network, they'll turn a profit for Facebook Live, which has figured out how to monetize their fear.