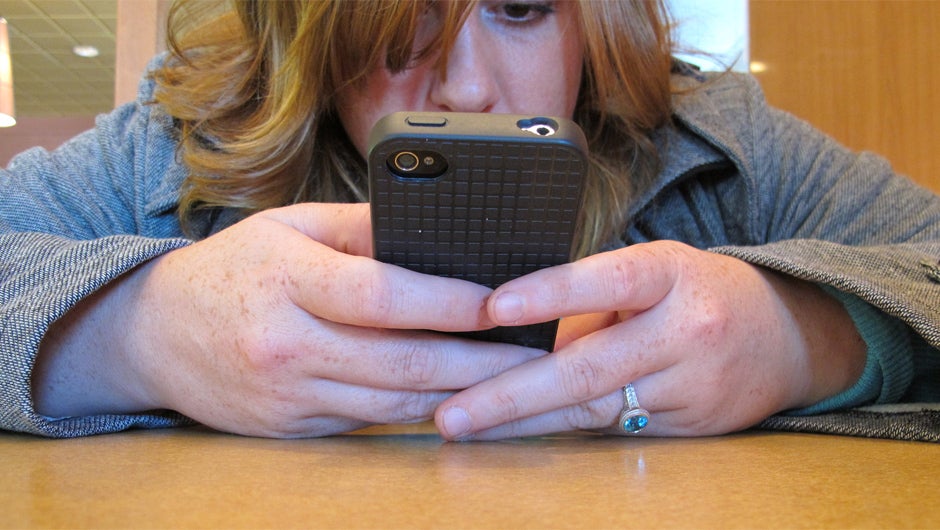 It's only been about a month since Fleksy last appeared in the news, proclaiming that they're keyboard would be free for all users on both iOS and Android. We find them this week making headlines with their app, yet again, but you might wondering what they've done this time? Further, what more is there for Fleksy to really accomplish at this point?

After all, they've shattered multiple Guinness World Records, incorporated GIF and sticker sharing, and were the first ever third party keyboard accepted on the iOS platform. The team has turned their attention these days away from text functionality – seeing as how they've got that locked down – and more towards the future of content integration.

To that end Fleksy struck a strategic partnership with URX, a Y Combinator graduate, mobile deep linking company. Fleksy will be integrating the URX API directly into their keyboard, which will help them venture further beyond the boundaries of communications based functionality.

URX built their API to take keywords, location data, and other contextual information to return relevant actions inside mobile apps for users to take. When applied to Fleksy’s keyboard, it will expand the capability of their ‘Highlight feature', adding actions alongside GIFs and stickers.

For example, if you’re talking about how awesome Drake is with your friend – and how he absolutely shamed Meek Mill – the URX API, via Fleksy, will notice “Drake” and prompt SoundCloud or Spotify song recommendations. In this way Fleksy will be able to unobtrusively assist users with actions based on the context of what they type. 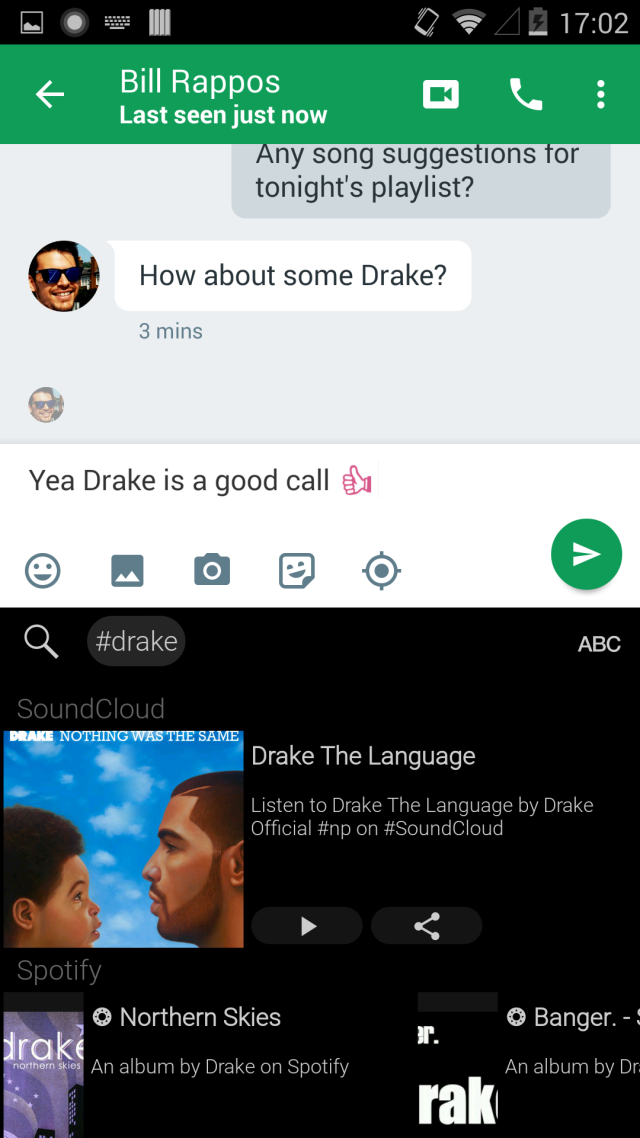 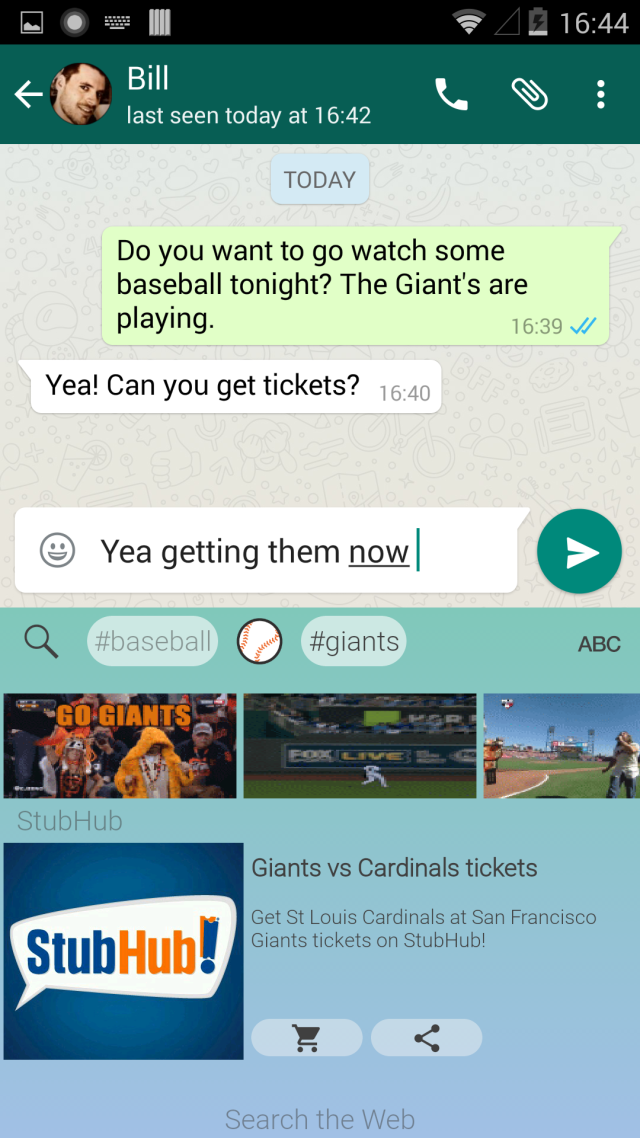 It’s a strong business move for Fleksy, who want to assist their loyal user based with actions that have never before been seen on a smartphone keyboard. Initially, the added functionality will include music, events, and transportation but the team promises many more categories looming on the horizon.

People love Fleksy, that’s a given fact: they’ve built one of the most popular third party keyboards to date. I think, in an entrepreneurial context though, it’s incredibly poignant to examine their path to success. Fleksy could have stopped once they hit the top, but they didn’t. Instead they celebrated the victory and kept pressing forward to their next innovation.

Sometimes it only feels as if you’ve reached the peak of a mountain, only to see the clouds dissipate and reveal yet another, higher peak in the distance. We could all take a page from Fleky’s book and learn to drive ourselves to find and summit that next peak, wherever it may be.