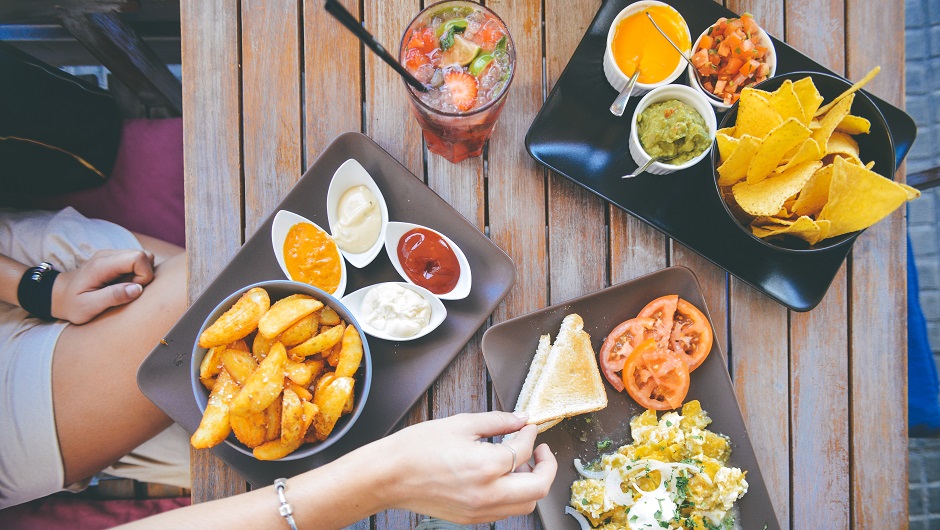 In March, Buzzfeed’s food-centric Tasty brand was Facebook's most popular video provider. A similar brand — and Buzzfeed‘s biggest competitor — Tastemade has 18 million Facebook followers and 1.5 billion views per month. Recipe videos are everywhere on the internet, from Facebook to Vine. The Food Network has recently boosted its social videos, and also just passed up ESPN as the most engaged TV network on Facebook.

There are plenty of reasons for the surge in food videos: Facebook‘s biggest algorithm tweaks prioritize both videos and immediately-shareable content, which recipe videos fall into the Venn-diagram-center of. As I've argued before, recipe videos are their own pseudo-narratives, relying on a sense of suspense about what the final product will look like to carry viewers through a fast-paced minute of visually entertaining ingredient mixing.

But why are they so shareable? Simple: The entire Facebook food video industry hinges on audiences who will never actually do the one thing food exists for, being prepared and eaten. The food in virtually all recipe videos is bound for non-existence. Which is fine, if everyone sharing the videos understands that. But the overall effect could be a massive lie. Here's the proof, in two quotes.

First, we have a quote pulling for the fact that audiences think they'll actually make the food. Here's Vikki Neil, senior vice president and general manager of digital brands for Scripps Networks Interactive, owner of Food Network, in an interview with TheWrap:

“You can see something come together very quickly, it’s colorful, and in 30 seconds you can either fantasize or actually plan what you might want to do. It’s an easy recipe. If you can do it in a video, chances are, I think people believe they can do it when they get home.”

How many of the entertaining auto-playing food clips have you scrolled past and then never thought of again? As David Chilcott, chef from the YouTube channel OnePotChef, puts it in a Wired article, “A lot of people who watch them will never make them.” The videos are far more quickly digestible than the food they feature.