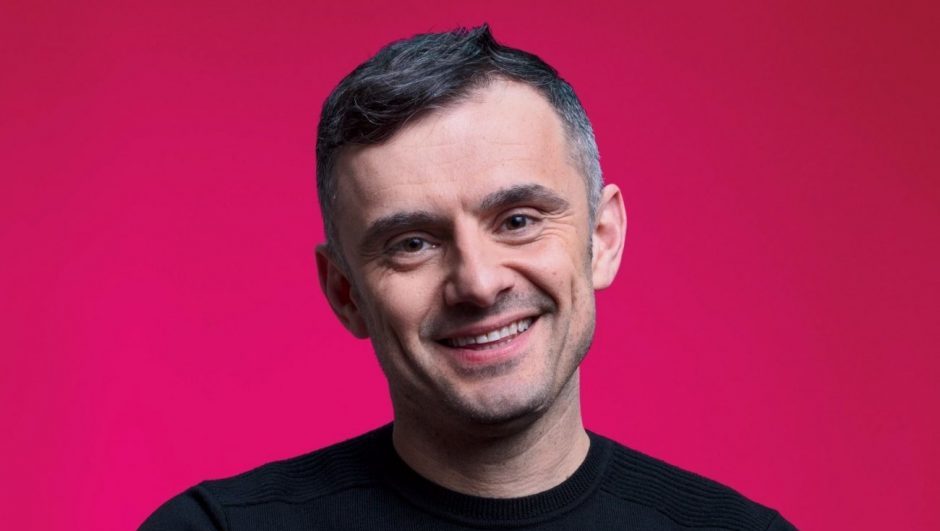 One thing is for certain, entrepreneurship can start at anytime, even as a child.

In Gary Vaynerchuk’s new book Crushing It, he begins by talking about his eight-year-old daughter wanting to be a YouTube star. Whether she becomes a celebrity or not remains to be seen. More importantly, even at such a young age, she recognizes the value of online platforms when it comes to building a personal brand and ultimately getting paid for doing something you love. Today, there are millions of people using the Internet to build their influence, grow their business, and get paid while doing it.

Gary Vaynerchuk, serial entrepreneur, CEO and cofounder of VaynerMedia, and New York Times best-selling author, has never shied away from sharing success tips and motivating people to get out there, get stuff done, and find happiness in life and work. If you are ready for a fast-paced, energetic and inspiring talk on how to level up your game, then head over to the Techstars Startup Week Tampa Bay, a week-long celebration of entrepreneurship powered by CHASE for BUSINESS. Gary will be keynoting on Tuesday, February 13th at 5:45pm at the Tampa Theatre.

I had a chance to catch up with Gary and talk about the state of entrepreneurship, trends in SEO, and how people can find their voice to start Crushing It.

What is the current state of entrepreneurship? And how will the next generation of startups be impacted by it?

Where I grew up entrepreneurship wasn't cool, or something you aspired to do, it was all about school. I think it's going to continue to grow in momentum. But eventually, I think it will get corrected. It's not for everybody. I think the next generation's getting very affected by this right now because it's currently a status symbol, and that takes years to get out of the system. So I think the next 10 to 15 years, even with a crash, there are too many people who have already been affected by the romance of it that will continue to try to play the game.

How will voice assistant devices change the game for advertisers/marketers and SEO rankings?

What are some of the starting points for introverts who want to build their brand, but may not have the confidence to be on camera or produce podcasts?

By recognizing that to be out there, you have to produce output. And so whether it's written word, audio or video, you've got to pick one. If you're an introvert, written word and audio tend to be the stronger place to go. The end. You can't be heard if you're not communicating.

I also think being a #2 or being the back office is always a worthwhile opportunity. The problem is you can't become a puppet master. So when people listen to me say this, their intuition is, “I'm gonna get somebody charismatic and I'm gonna be the brains behind that.” That tends not to work. I think you need to realize that you won't be the partner of, you'll just be the employee of. 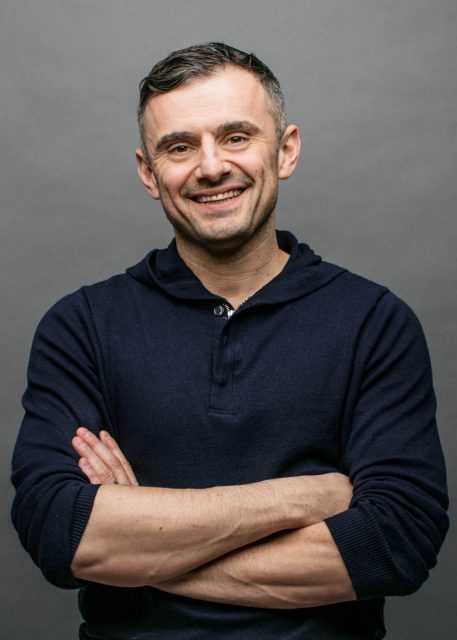 What are some of the main mental inhibitors that are holding people back from creating their voice?

Believing in somebody else's point of view as greater than theirs. The insecurity that their parents established and not breaking out of it by surrounding themselves with optimism and positivity. The lack of self-awareness, and them blindly believing they can do something out of sheer wishing it and delusion, instead of truth.

If you had to boil it down to one final thought, what would your one piece of advice be to anyone that wants to start Crushing It?

Buy into positivity versus negativity. Blindly buy into positivity. Positivity leads to offense and results. It's the macro of it all. I think it's a black and white game. You're either positive or you're not.

Read more motivational articles to start crushing it on TechCo

This article is part of a Techstars Startup Week content series brought to you by CHASE for BUSINESS. Techstars Startup Week is celebration of entrepreneurs in cities around the globe. CHASE for BUSINESS is everything a business needs in one place, from expert advice to valuable products and services. Find business news, stories, insights and expert tips all in one place at Chase.com/forbusiness.