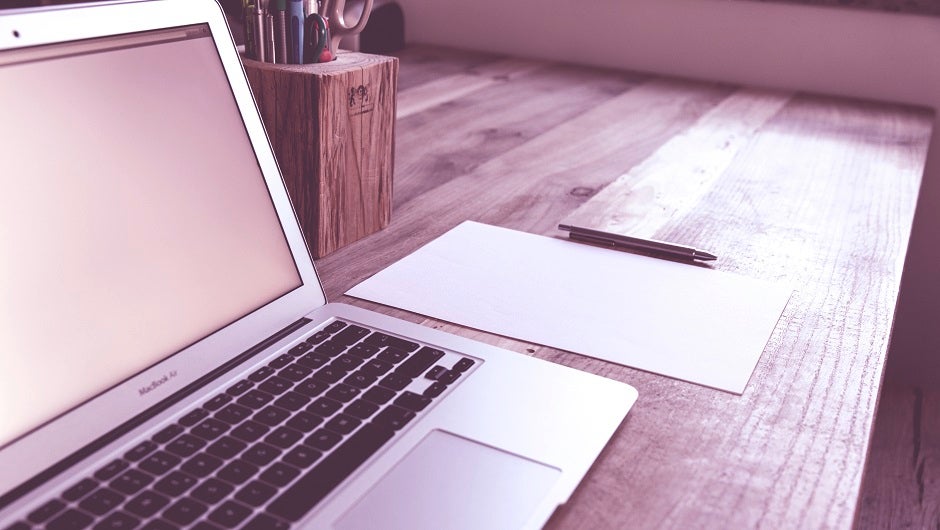 Social media companies operating within Germany may face fines of up to $57 million if they don't remove hate speech from their platforms within 24 hours of its posting, according to a law just passed today. This “unlawful content” includes illegal, prejudiced, and slanderous statements.

I guess Germany is even more into Social Media Day than the rest of us.

The law is titled the Network Enforcement Act, and commonly referred to as the “Facebook law,” a reference to the biggest network that will be affected by the act. The act will go into effect this October.

Naysayers argue that the act will open a wider window to internet censorship, while supporters argue it will hold the immense sway the internet carries over its users to a higher standard. Facebook responded in an email statement reported by the BBC.

“We believe the best solutions will be found when government, civil society and industry work together and that this law as it stands now will not improve efforts to tackle this important societal problem,” the Facebook spokesperson said. “We feel that the lack of scrutiny and consultation do not do justice to the importance of the subject. We will continue to do everything we can to ensure safety for the people on our platform.”

Internet users have long complained about the lack of adequate anti-hate speech regulations on networks like Facebook or Twitter. In a world of lax regulations, Germany isn't having any of it. They have even conducted raids over the issue earlier this month, as the Verge explains:

“Germany has in recent years intensified efforts to crack down on hate speech, amid a rise in anti-migrant sentiment that has been fueled in part by the ongoing refugee crisis. Facebook, Twitter, and Google agreed to remove such content from their platforms within 24 hours, under a 2015 deal with the German government, but a 2017 report commissioned by the Justice Ministry found that the companies were still failing to meet their commitments. Earlier this month, German police raided 36 homes over social media posts that allegedly contained hateful content, following a similar operation that targeted 60 people last year.”

Are regulations too stifling or just a necessary aspect of the necessity of the internet world in everyday life? Time will tell, but while we wait, it's good to hear someone standing against rampant hate speech online and off.