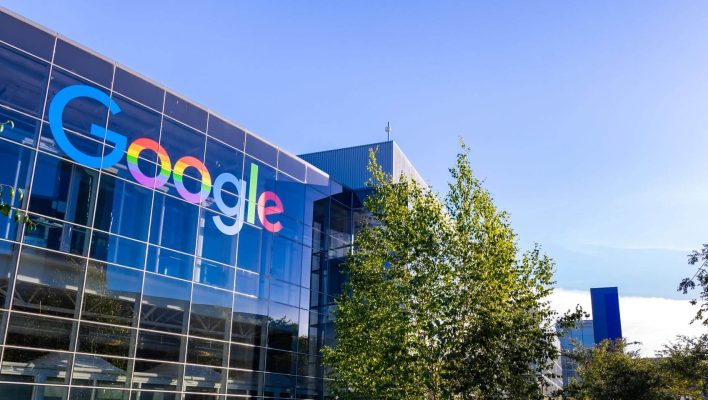 Working in the office isn't going anywhere apparently, as Google has announced its plans to invest nearly $10 billion on developing its office and data centers around the country.

If you hadn't noticed, there's been a significant shift towards remote work in recent years, with the pandemic pushing business owners to reevaluate how their employees get work done. Employees have been adamant that working from home is important to them, with many stating that they would rather quit than return to the office.

However, Google isn't giving up on office work it seems, as the company announced plans to make a substantial investment in its physical workspaces in 2022.

Announced in a company blog post, Google is planning on investment $9.5 billion in office spaces and data centers around the country in 2022. While the move might seem odd given the global shift towards remote work, CEO Sundar Pichai notes that the two are not mutually exclusive:

“It might seem counterintuitive to step up our investment in physical offices even as we embrace more flexibility in how we work. Yet we believe it's more important than ever to invest in our campuses and that doing so will make for better products, a greater quality of life for our employees, and stronger communities.”

The investment isn't just aimed at providing perks and benefits to Google's current employees either. The move will make way for Google to add “at least 12,000 new full-time Google jobs by the end of the year, and thousands more among our local suppliers, partners and communities.”

While you might take this news as a death rattle for remote work, the reality is that Google is positioning itself to provide the flexibility that workers demand while still providing the lavish in-office experience that it became so well-known for. Its hybrid work policy — which has employees coming into the office at least three days per week — is still in effect, allowing Google to stay competitive when it comes to the country's top tech talent.

Whether or not Google sticks to this plan remains to be seen, though. The company could be transitioning back towards its famous in-office culture. Still, there are no plans to rescind its hybrid work policy, and with 83% of employees around the world in favor of hybrid work models, you'd think Google would be smart enough to make sure they give the people what they want.

Admittedly, Google is well-positioned to provide hybrid work for its employees, but not every business can say the same. Fortunately, tools like VPNs, password managers, and remote access software could get your business set up for the remote work boom in a way that won't compromise your security.