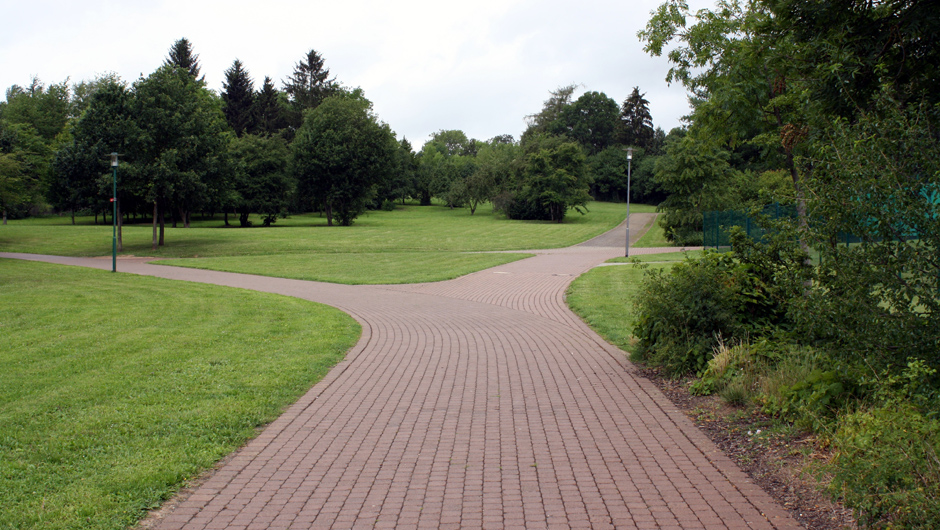 With the development of artificial intelligence (AI) seemingly everywhere these days – with startups utilizing AI considered the most fund-worthy by Y Combinator and many consumer electronics utilizing AI technology –  it leaves a lot of questions to be answered for the future. The biggest ones are: What does it mean for the philosophical concept of humanity? Can human consciousness can be replicated? And how would sentient machines act and react?

However, there are thousands of smaller questions still, the more mundane, that also walk with these bigger ones. Not long ago, I wrote about Google’s AI program and the conversations they had with it.

The problem here is that if we get too caught up with the bigger picture and what AI means for humanity’s future (or destruction), we lose sight of the smaller questions. For example, while Google got some eerie responses from their AI script, they’re also using it for good now.

Specifically, I came across an article on Adweek by Marty Swant about how Google's AI, RankBrain, could impact the world of search engine marketing:

Given the rapid development of Google's AI, Swant thinks that RankBrain will potentially be used to help understand what people are searching for.

“Marketers should remember this is ultimately about improving Google's user experience, helping to connect people to information based on the intent of the their search,” Swant quotes Clarke Smith, Brandmuscle's Chief Strategy Officer. “This should be positive news for marketers who have subscribed to the philosophies of good online marketing—continue to publish high-quality content that solves problems.”

While RankBrain is robust, Swant says that it's simply “one of the many factors used when determining search results—it by no means replaces Google's current Hummingbird algorithm.” More interesting is what he quotes Alex Kalluf, Senior Director of Intelligence at Figliulo & Partners, as saying. Kalluf mentions that the American mathematician Claude Shannon paving the way for AI is analogous to how RankBrain fits into the bigger Google picture.

“[He] was the precursor of AI, and he demonstrated how a little mouse robot learns how to master a maze. But marketers can't forget that Google still controls their maze,” Kalluf is quoted as saying in the article.

“Customers providing reviews use real language and say it in ways that people might also ask a question through Google. For example, in a review, someone might say, ‘This place has the best chips and salsa anywhere that doesn't cost a fortune.' That sentence will help now with someone searching for something like, ‘I'm on a budget, where's a good restaurant with awesome chips and salsa?'”

According to Swant's article, Google reveled their third quarter earnings report last month and it showed that mobile searches have surpassed desktop searches. That's not an ideal situation for advertisers though, who have to deal with less physical real estate to place their ads. Per the article, Elite SEM President Zach Morrison thinks that “AI could be [Google's] way of improving mobile search so that better relevancy could mean better conversions which could help justify higher ad rates”.

What's a micromoment? Swant says that it's “a search result personalized for a specific point in time when users might be most interested in a certain set of results”. Further, he quotes Morrison again here as saying:

We've all seen Google hyping their voice search function, and it's a project they're not going to be abandoning anytime soon. In fact, Swant thinks that the application of machine learning proves that to be true. Moving forward, it's important that marketers remain aware of this trend and adapt congruent strategies.