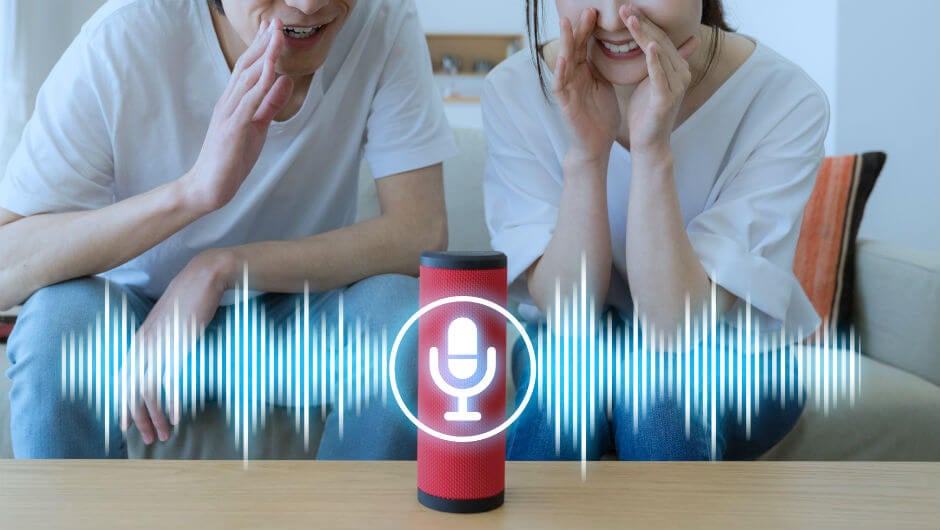 You could be forgiven for thinking that Google's Assistant is already on most devices. To date, it works with more than 10,000 products, according to the company. However, this week at the Consumer Electronics Show 2019, Google announced that it would be available on even more gadgets.

The range of devices coming in 2019 with Google Assistant built in is certainly diverse. The digital assistant will soon work on everything from smart speakers to dishwashers, water leak sensors to TVs. It seems there's little Google Assistant can't handle.

We look at the CES 2019 reveals, and the sorts of Google Assistant-enabled products you can expect to welcome into your home in 2019.

Google Assistant in the Home 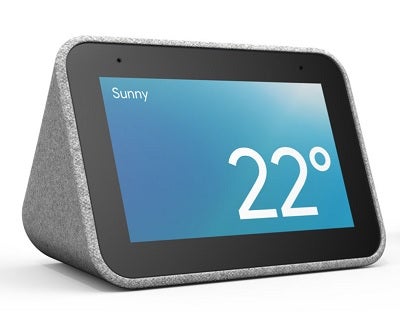 There's a wide range of devices on display at CES this year that come with Google Assistant built-in, designed to make your day-to-day life simpler.

One of these is the Lenovo Smart Clock. It's a small, unassuming alarm clock with a 4-inch touchscreen, and clad in a material that will be familiar to anyone who has ever picked up a Google Home Mini.

Naturally, being an alarm clock, it can wake you up in the morning. But, beyond this, it's able to charge devices, play music, and respond to voice commands. The clock faces can be customized, too, so you can change the display as you see fit.

In some ways, it's an obvious competitor to the Amazon Echo Spot, minus a few features. For one thing, there's no camera on the Lenovo. But, it undercuts the Echo Spot on price, coming in at a surprisingly reasonable $80, compared to the Spot's $130. It will be available on the Spring.

Google has also bought Assistant to the Philips Hue, a device designed to gently wake you by raising the lighting level of the room.

While the Hue has been around for a while, users will now be able to issue voice commands, such as setting wakeup times. The new feature will be available in March 2019.

Away from the bedroom, KitchenAid has adopted Assistant for its Smart Display device, a tablet-style product designed to sit in the kitchen and display recipes. It also lets you make purchases through Google Express, control connected appliances, or simply catch up with some video-streaming while cooking. The addition of voice activation is marketed at cooks who don't want to touch their device mid-mixing.

There's a lot more too. Other supported products in 2019 include wine coolers,  showers, refrigerators….like we say, pretty much everything.

Google has also revealed that Assistant will be making its way to even more Android TV devices in the year ahead.

Sony, Hisense, Xiaomi and JVC are all intergrating the system into their TV sets to enable voice controls. In some cases, this will include far-field microphones that allow voices to be picked up easily, even with a high-level of room noise. 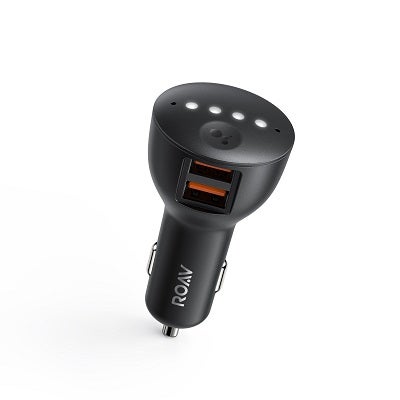 Google Assistant in the Car

With our cars more loaded with gadgets than ever, there have been some genuine concerns about the level of distraction these can provide to drivers. With self-driving cars for all still someway off, voice-enabled tech is a great solution. Google seems to think so, and has announced a raft of partnerships with motoring accessory manufacturers at CES this year, as well as expanding its Google Maps app.

To start with, Google has announced more voice functionality for its Google Maps app. We've been able to set destinations verbally for some time now, but new features now mean that drivers will be able to share ETA's with friends, reply to text messages and play podcasts, as well as adding new stops to the journey, all from within Google Maps.

In terms of devices, Roav has unveiled the Bolt, a compact device that plugs into your car's charger and effectively gives you instant Google Assistant. Designed to eliminate background noise to as to pick up the drivers commands easily, the Bolt can not only charge your devices, but also respond to commands.

For example, it can change the music track, sending messages, finding parking spaces, check your diary for the day and add items to your shopping list, reminding you to stop at the store on the way home. The Roav Bolt is available for $49.99.

A similar device is Verizon's HumX, which enables drivers to check traffic, fuel status, trip history and speed alerts, all with voice commands.

It can also deliver car diagnostic information on request. Assistant will be added to Hum for Spring 2019, with 2nd generation owners getting the feature via an over-the-air update. 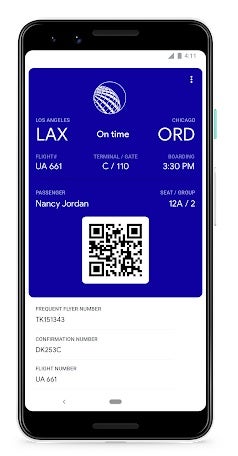 As you might expect, the Google Assistant functionality for phones continues to grow. It looks like there's even more to come, with travel appearing to be a particular focus for 2019.

Google Assistant will soon be able to check important information about your flights for you. Starting initially with domestic flights with United Airlines, users will be able to retrieve their boarding pass, without having to remember the confirmation number.

It will also inform you when your flight is ready for check-in at the airport. Google has also partnered with travel sites to enable room bookings via Assistant, including the likes of Expedia, Choice Hotels and Intercontinental Hotels Group.

Also for travellers, Google is introducing Interpreter Mode over the next few weeks, which will make its powerful language conversion tools easily accessible. By giving the command “Hey Google, be my Spanish interpreter”, users will get audio and visual translations in real time.

While not travel-focused, Google Assistant will soon accessible from the lock screen. Google Pixel owners already have this feature, but it's being rolled out to other devices within the next few weeks.