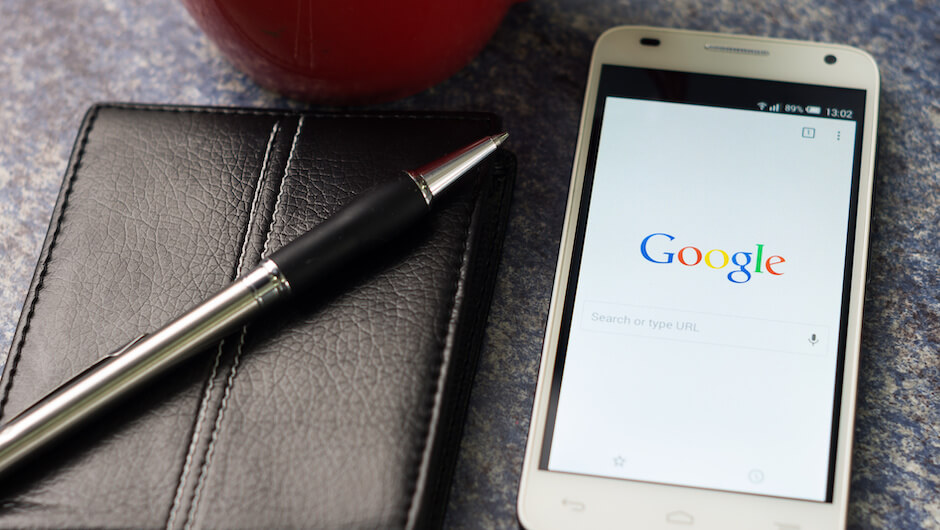 Google just took a serious step towards addressing concerns about predatory lending practices, as the company has officially banned payday loan apps from the Play Store.

There's no denying Google has an unprecedented amount of power when it comes to everyday life. From the powerful algorithms deciding which content you see when you use their search engine to the mountain of personal information stored within its platforms, Google has fostered an “all-powerful” level of clout in the global marketplace. Fortunately, this time, they're using that power for good.

By removing payday loan apps from the Play Store, Google is taking a notable stance on eradicating the predatory lending practices so common in the industry today.

In August, Google updated Play Store policy to include a section on personal loans, stating specifically that they “do not allow apps that promote personal loans which require repayment in full in 60 days or less from the date the loan is issued,” effectively banning these predatory lending apps.

“Our Google Play developer policies are designed to protect users and keep them safe,” said a Google spokesman to the Wall Street Journal. “We expanded our financial-services policy to protect people from deceptive and exploitative personal-loan terms.”

The proprietors of these apps are understandably not happy. Some believe that Google is overstepping their authority, as many of these lending apps are legal under certain state laws.

“What Google is doing is unfair in the commerce world,” said Mary Jackson, chief executive of Online Lenders Alliance. “It harms legitimate operators and harms consumers looking for legal loans.”

Still, Google doesn't appear to have any intention of reversing the decision or even lessening restrictions for any of the mobile apps affected, which makes sense considering the company's history with these kind of services.

This isn't the first time Google has made an effort to halt predatory lending practices, as the company has been embroiled in the debate for nearly half a decade.

In 2016, David Graff, the Senior Director of Trust and Safety at Google, penned a blog post that announced the company would stop allowing predatory lending services to advertise via its search engine, specifically citing some of the industry's more nefarious practices, like high percentage rates and unaffordable payment plans.

Subsequently, the one-two punch of a ban from Google advertising and a ban from the Play Store could have a serious effect on the longevity of payday lending services as a whole, and that's not the only industry Google is using its platform to influence.

Predatory lending apps are far from the only type of app banned from the Play Store. In fact, the Google Play Developer Policy center has an extensive list banning everything from gambling apps and privacy violations to child endangerment and hate speech. And, naturally, it comes with a bit of a “disappointed mom” guilt trip to make sure developers stay in line.

“Your innovation is what drives our shared success, but with it comes responsibility.”

Whether or not Google should be given the power to decide what kind of apps do and do not belong on the Play Store is a discussion for another day. But as long as they're using that power for good, specifically to rid the world of predatory lending apps, we can get on board.