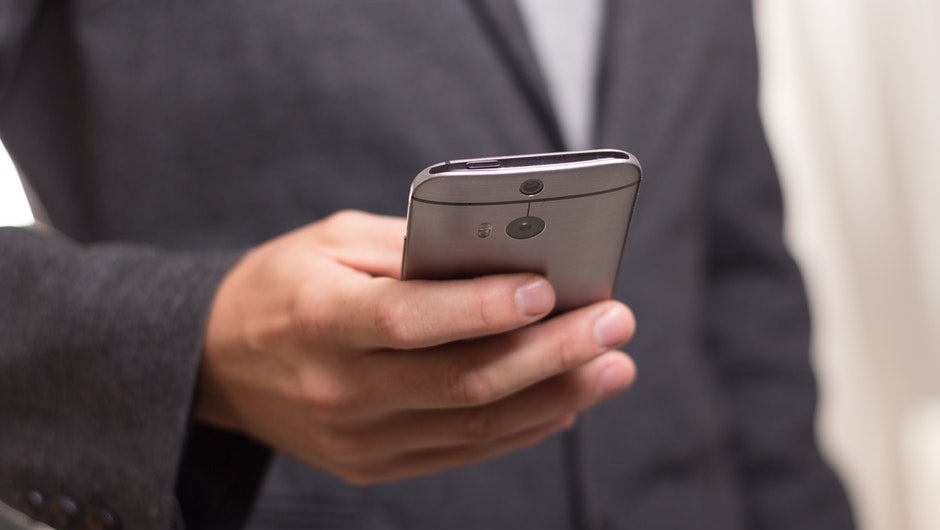 The internet's frenemy power couple, Google and Facebook, are back at it. The duopoly has long held an iron grip on the closed internet: As general internet use has shifted from the open web to the siloed apps of mobile, Google and Facebook's influence has grown. The two companies have always thrown their weight around, but two nuggets of news from the past 48 hours indicate that they're headed in an interesting — if predictable — direction.

First up, Facebook's decision to curate the web pages that it displays to viewers' news feeds. The social platform has announced it will be penalizing any web pages that don't load quickly enough — and a page's loading speeds are almost always slowed by the ad tech that they rely on for income.

“Engineers Jiayi Wen and Shengbo Guo announced in a Newsroom post that News Feed will be updated to prioritize stories that load quickly on mobile at the expense of those that take longer to load,” Ad Week explained.

According to Facebook, a delay of three seconds will make 40 percent of visitors to give up. Which sounds about right, really.

…And Google Cracks Down on Slow Apps

Meanwhile, Google has announced an incredibly similar approach to its Google Play store: It will be dinging the apps that are more likely to crash or even simply slow down a user's phone.

“Google today announced it’s rolling out a change to its Play Store so that better-performing apps – meaning those that experience fewer crashes and those that don’t drain your smartphone battery – will be ranked higher than apps with bugs and other performance issues,” TechCrunch reported.

According to the company, this algorithm tweak will roll out over the next week. It's going to be rough on Pokemon Go.

What It All Means

The end result will be faster webpages and better apps, meaning that Google and Facebook will have happier customers. The typical internet user gets a better experience. Meanwhile, the typical app creator or website engineer will have to work a little bit harder to make sure they meet the duopoly's demands.

Google and Facebook hoovered up 99 percent of the online ad industry’s growth last year. With these tweaks, they're continuing to thin the herd of publishers vying for that final percentage point.

Read more about changes at Facebook and Google at TechCo