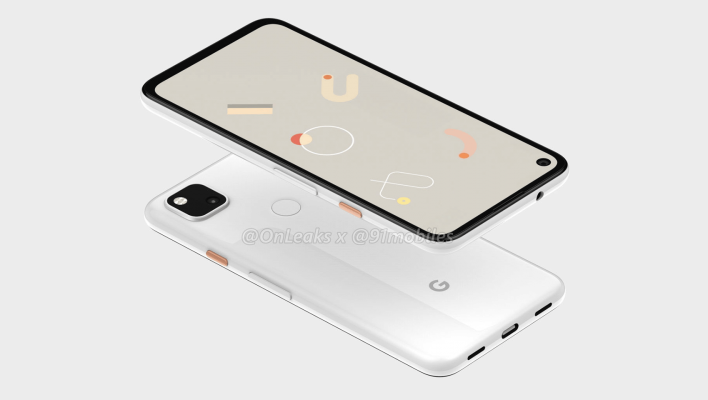 Google is set to launch some new cut-price Pixel phones this year — and we're getting excited already.

The Pixel 3a and 3a XL were some of our favorite phones from 2019, with excellent cameras, snappy performance, and Google's impressive software. So, what can we expect from the follow-up models? Might they atone for some of the issues with the Pixel 4 (looking at you, battery life)?

We were expecting the Pixel 4a series to launch in May 2020 at Google's annual I/O developer conference. The Pixel 3a series from last year also launched at the I/O conference, so it seems right that Google would release the follow-up devices at the same time as well.

However, in the midst of the coronavirus pandemic, Google cancelled I/O 2020, so the launch has been pushed back. Some in-the-know tech people were saying the Pixel 4a would be revealed in July, before going on sale in August.

However, July came and went with no sign of the Pixel 4a. However, more tech leakers are now saying that the phone is “100%” launching on August 3. Watch this space.

The Pixel 3a and 3a XL cost $399 and $479, respectively. We would normally expect the Pixel 4a series to cost around the same amount.

However, eagle-eyed Reddit users have found French retailers accidentally listing the Pixel 4a as costing €509.56 — equivalent to $570 or somewhere thereabouts.

It is possible that this price could simply be a placeholder, but there's every chance that the Pixel 4a series is much more expensive than its predecessors.

At the moment, we can't be too certain of how the Pixel 4a will shape up when it comes to market. However, we have some ideas of its potential specs thanks to some leaks.

However, we're not expecting the Pixel 4a series to carry over the 90Hz refresh rate screen from its more expensive Pixel 4 series cousins. The extra speedy screen sure does look nice but it's a drain on the battery and will bump the price up on the cheaper 4a series. Should you spend the extra and get the 4, rather than 4a? Well, maybe not for this feature alone. Most people don't really notice the smoother display, so it could be one to save on.

According to some leaked information, the next Pixel phones will likely feature Snapdragon 730 and 765 processors. The latter is far more significant, given that it has a 5G modem built-in and ready to go. This means that we could be getting a sub-$500 5G phone with class-leading cameras — it's an enticing recipe.

Again, we've already seen some renders based on leaked information about the Pixel 4a series, and it should be a bit of a looker. According to the renders, the Pixel 4a series of phones will borrow the design from the Pixel 4 series — with matte rear cases and a noticeable camera square.

However, rather than sticking with the large top bezel that houses the radar sensor, for example, the Pixel 4a series of phones will get a single punch hole front camera. It certainly makes the phones look a bit more up-to-date than the Pixel 4 range. 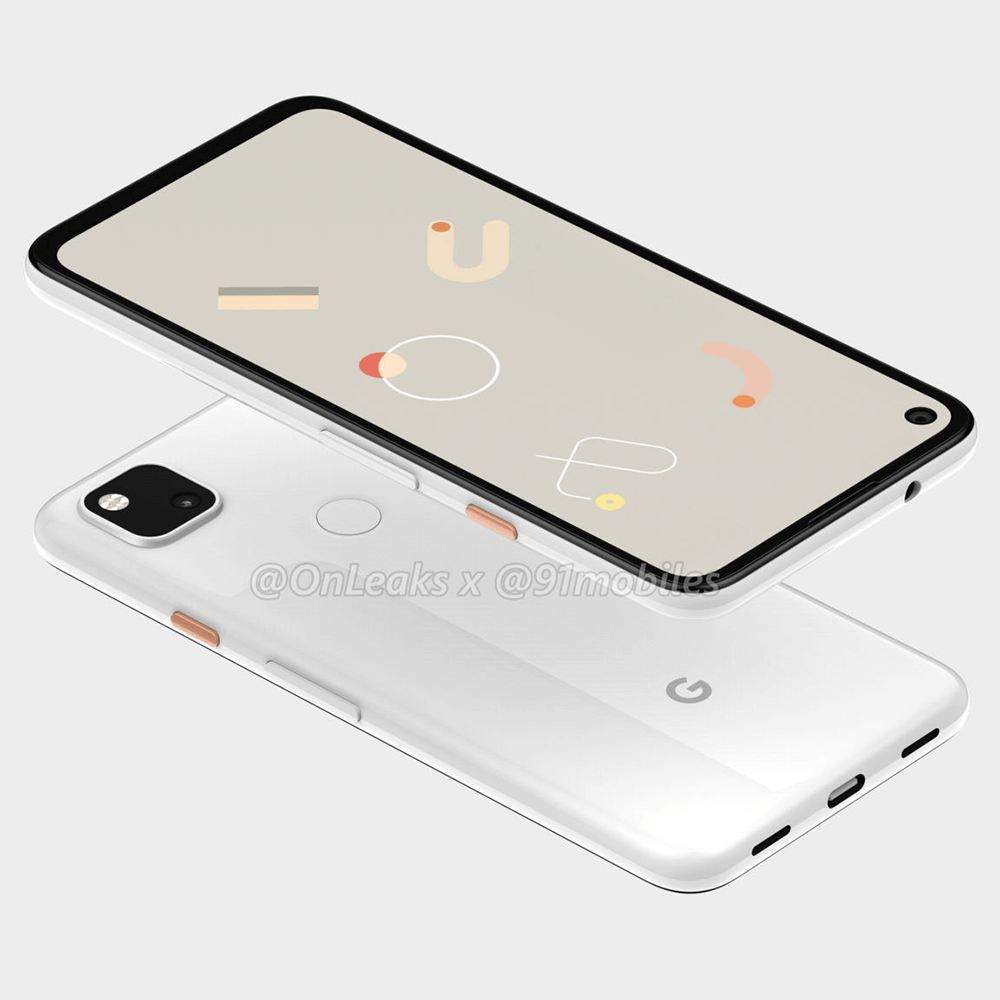 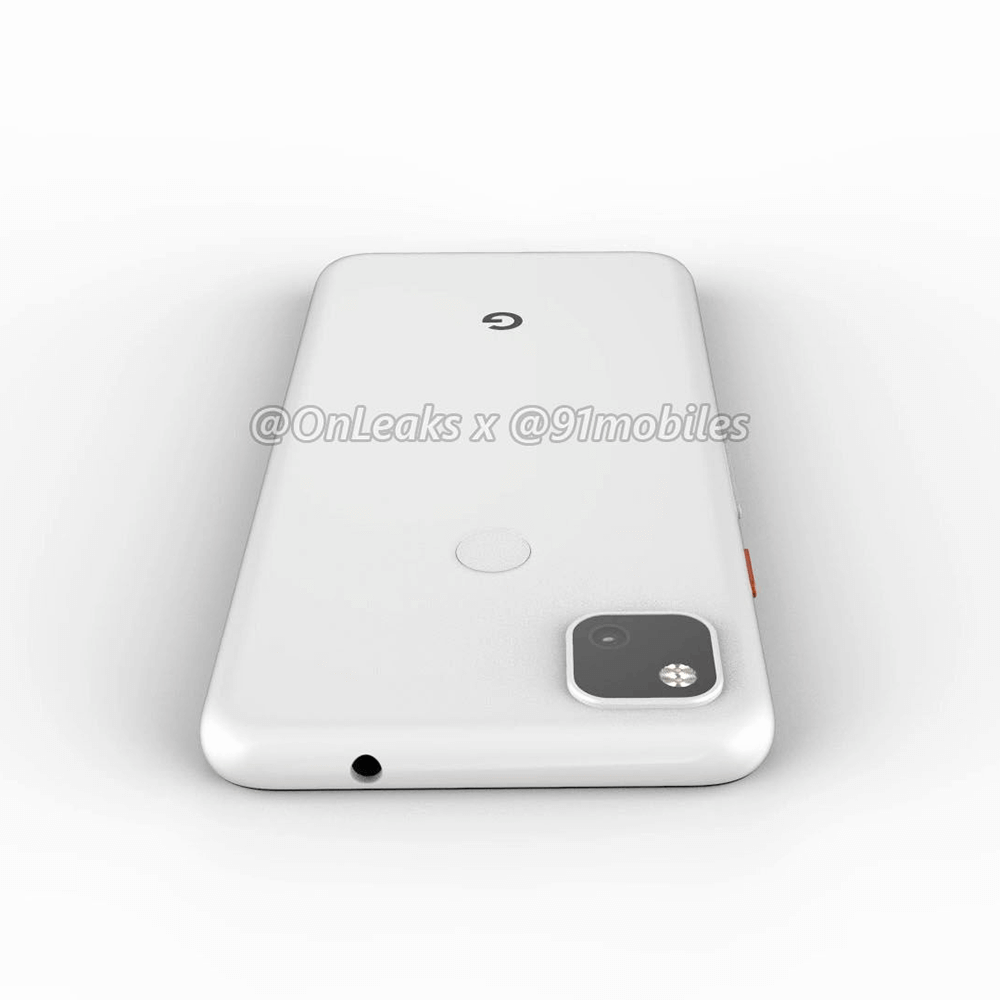 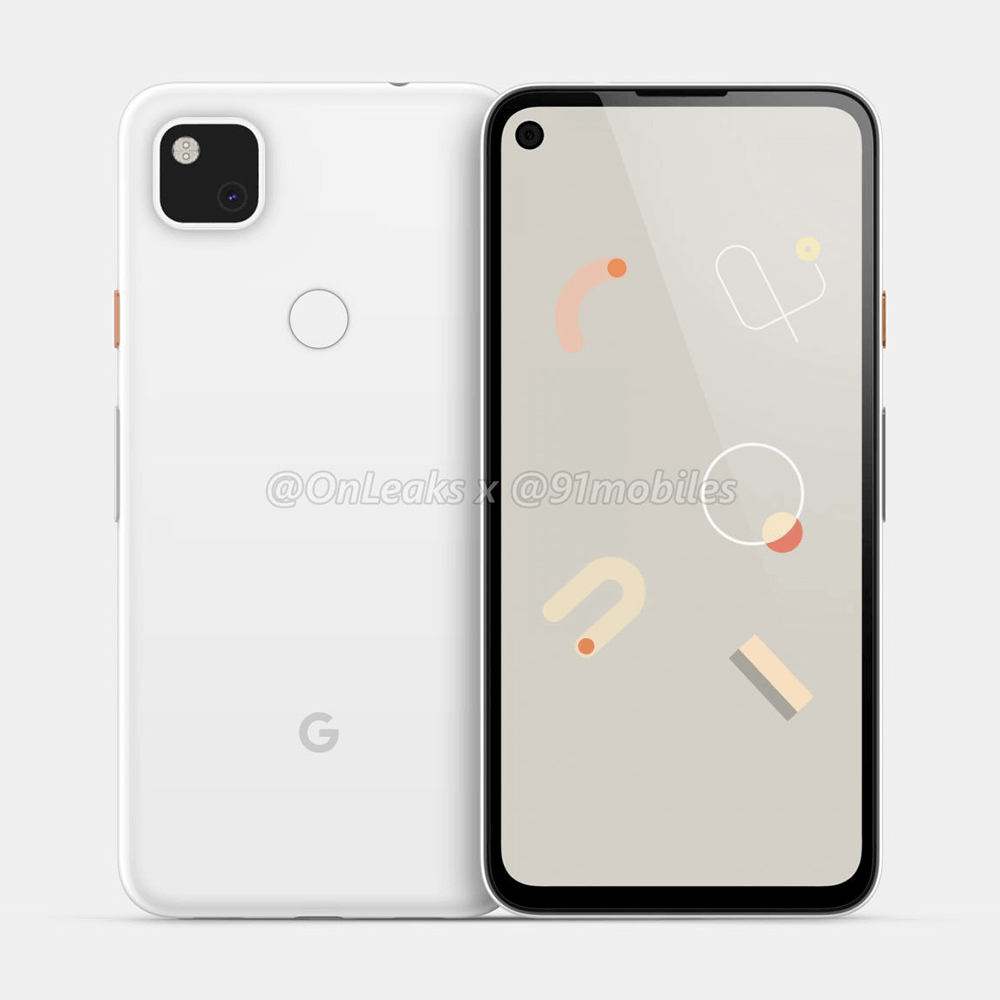 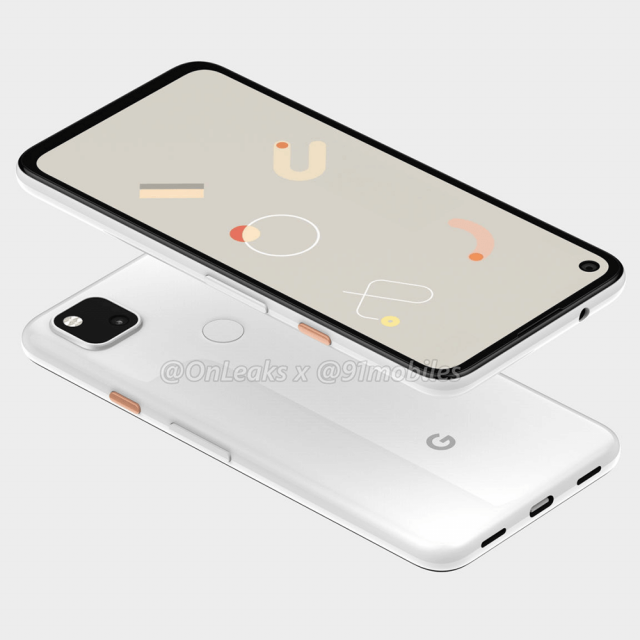 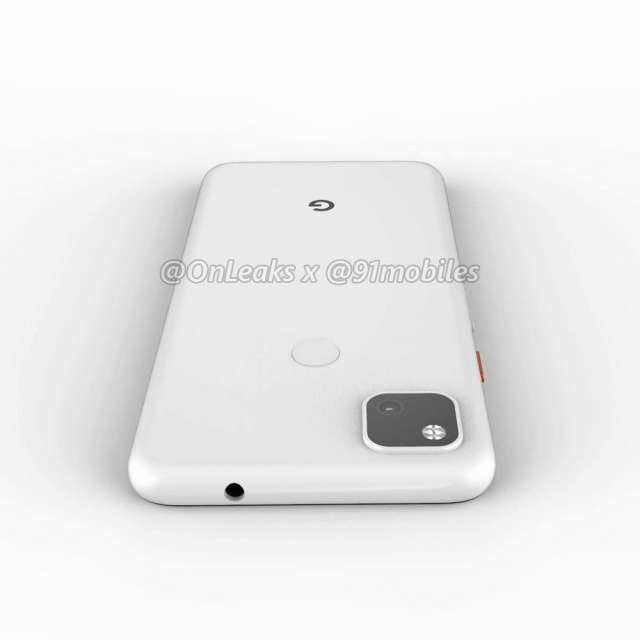 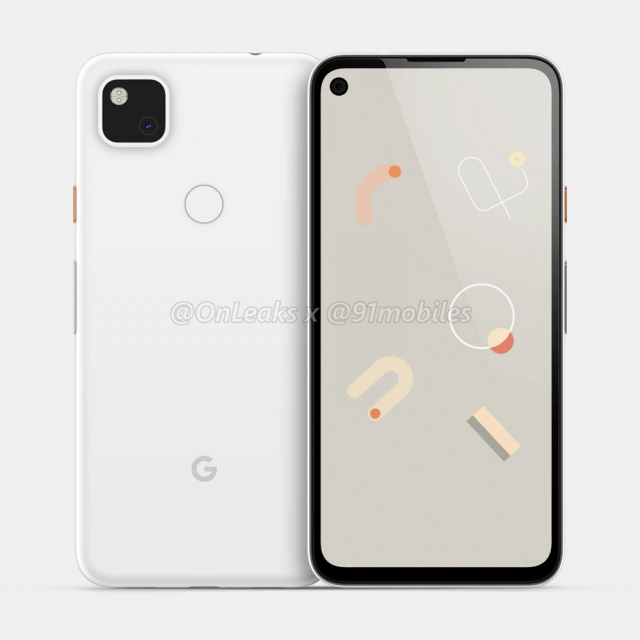 Everything Else We Can Expect from Google I/O 2020

Of course, it's unlikely that Google will only launch two new cheap phones at I/O this year. In 2019, the search giant launched new headphones, smart home hubs, and more.

So, what else can we expect to see at I/O this year?

Google announced its second-gen Pixel Buds headphones alongside the Pixel 4 and 4 XL in October. However, the headphones still haven't seen the light of day. Google is offering users the chance to join the waiting list to try the Pixel Buds 2.

However, new Bluetooth certification documents might indicate that Google is getting its house in order with the Pixel Buds 2 in order for a release alongside the Pixel 4a in May.

Of course, a lot of this is still based on speculation and rumors, rather than anything solid. However, as soon as we discover more information about the latest Google products, we'll be covering it.