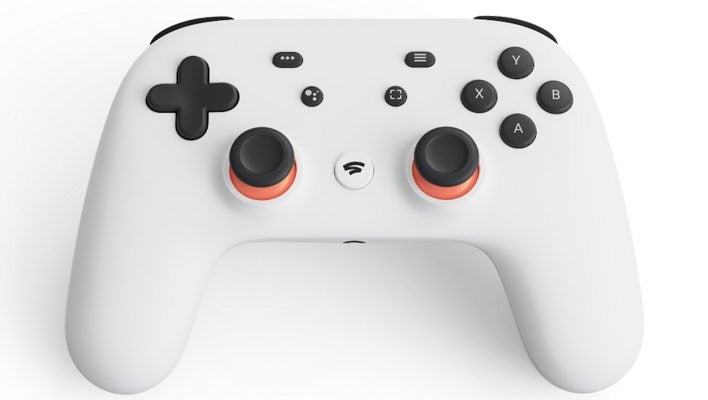 Google has announced that it is giving away two months of Stadia Pro for free, to everyone – that is assuming you meet its criteria.

If you're not familiar, Stadia is Google's game-streaming service that allows you, in theory, to play the games you love anywhere on almost any device.

But there has to be a catch, right? Google wouldn't just give something away for nothing?

How to get Google Stadia Pro for Free

Signing up for Stadia Pro is easy. 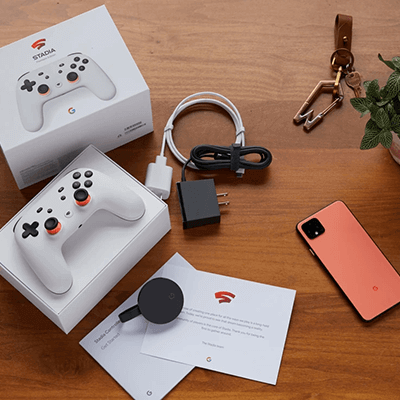 And that's about it. The beauty of Stadia (and all the other game-streaming services) is supposedly in their simplicity.

Of course, it's not quite that simple in practice — there are a couple of caveats.

Free Stadia Pro is only available in 14 countries.

Yep, while Google is giving it away for free, not everyone can get it.

Google didn't say which fourteen countries would get it, but you can expect the US, Canada, and Britain are likely to be in there.

You only get nine free games

Now, nine games will be more than enough to see someone through quarantine and self-isolation. However, this isn't quite the “Netflix of Games” experience that we were promised at the start of the game-streaming craze. Those nine games aren't bad, though, you can play racing sim GRID and sci-fi first person shooter Destiny 2.

You can buy more games, though, and you'll have access to these even after your trial expires.

If you decide to continue with the service after those two free months, Google will charge you $9.99 per month.

Google Stadia Pro – What Devices Can You Use?

You can play Google Stadia on any laptop, desktop, or Chrome OS device you want. Naturally, you'll need the Chrome browser to play the games.

To play on your phone, however, the demands are slightly more stringent. These are the devices you can play on:

You can't currently play Stadia games on iPhone or iPad devices. However, you can use the Stadia app on iOS devices to control your library.

You can also use a range of controllers to play Stadia games, including:

Again, there are caveats. For example, you can't use third-party controllers with a Chromecast Ultra and nor can you use a keyboard and mouse on Android phones. Here's the full list of caveats.

What about my Internet Bandwidth?

However, as everyone is currently using their home internet, Google (like Netflix) has had to make an allowance for increased loads. It has temporarily downgraded the default screen resolution from 4K to 1080p.

Most people playing on desktops, laptops, or phones won't notice a significant drop in quality. But, if you've shelled-out for a Chromecast Ultra to play 4K games on a 4K TV, you might be a bit annoyed.