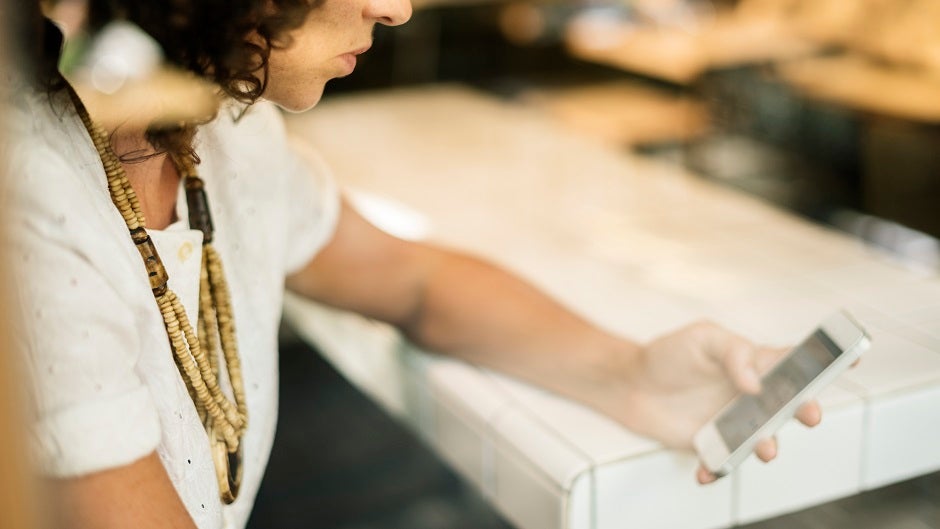 The internet has done a lot of good for the world. It's made connecting with friends and family as easy as a click of a button with social media apps like Facebook. It's brought hours upon hours of entertainment into our living rooms through streaming apps like Netflix. And, perhaps most importantly, it's made cute animal videos a staple of every day life with apps like YouTube. However, in addition to all that, the internet brought with it a level of harassment unseen in previous years. And a lot of people are experiencing the negativity. 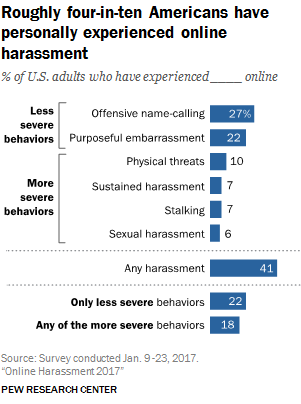 To make matters worse, the study, which surveyed 4,248 American adults, showed that 66 percent of American adults admit to witnessing the online harassment of another person at some point in their life. While being the good Samaritan is a noble cause, we've all see what often happens online when sticking up for someone goes wrong.

The lack of intervention could be a result of a broken system, particularly on the part of the police. While harassment and physical threats typically go prosecuted in the real world, cyber bullies and trolls often get away with it because “it's just the internet.” But most users don't believe that should be the case, as 43 percent of American adults do not think law enforcement currently takes incidents of online harassment seriously enough, and 49 percent say law enforcement should play a “major role” in addressing the issue. Unfortunately, the problem is a bit deeper than police intervention.

“The issue of online harassment is more complicated than first meets the eye,” said Maeve Duggan, author of the report and research associate at Pew Research Center. “Americans simultaneously want concrete solutions and safe spaces online, but they’re protective of free expression. And given the spectrum of documented experiences with online harassment – from the mild to the severe – people sense there’s no one-size-fits-all remedy.”

If there was an easy solution, Twitter would've come up with it years ago. Unfortunately, being protected from online trolls and preserving free speech are as close to mutually exclusive as you can get. Condemning one while trying to keep the other intact is a tight rope walk the likes of which Dean Potter (a famous tight rope walker) wouldn't even go near.

If you have an idea about how to solve the online harassment problem, for God's sake, let someone know. Because this stain on the wonderful tapestry that is the internet needs removing, sooner rather than later.