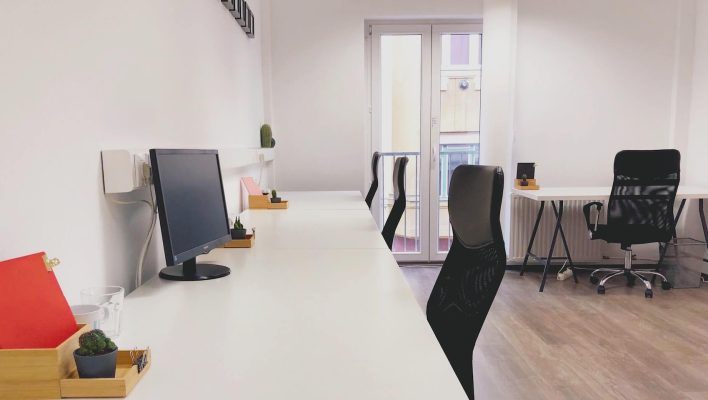 Businesses around the world are clearly feeling to sting of inflation, as a new report found that more than half of them are planning layoffs in the coming months.

2022 has not been a good year for workers. Major tech companies have been laying off employees on what feels like a daily basis, from Apple and Microsoft to Twitter and Tesla.

Now, it appears the trend isn't going anywhere any time soon with a new report that shows companies are just ramping up to even more layoffs before the end of the year.

A new survey from PwC, which was reported by Bloomberg, polled 700 executives and board members across the US and found that the majority of them are planning layoffs in the near future. The expected layoffs are in response to the upcoming recession that experts have been predicting for months now.

While profits remain high and unemployment remains low, the survey indicates that business owners are wary of what the future might hold for the economy.

Along with the 50% of executives that said layoffs were on the way, 52% noted that they would be instituting hiring freezes, 46% said they were lowering or even completely dropping sign on bonuses, and 44% have been rescinding job offers to new hires.

It's not all doom and gloom, though. The survey from PwC found several other trends that signal a positive change for the workforce in terms of taking care of employees.

For one, 70% of respondents said that they are planning to expand remote work options, which has been such a big demand of employees around the world that many have said they would likely quit if their job didn't allow for it.

Even better, 64% of executives said they would be increasing compensation to attract top talent and 62% said that they would be expanding mental health benefits to ensure that their employees are in the right headspace when it comes to work.

Simply put, those that are still around after this tidal wave of layoffs are going to be enjoying higher pay, improved benefits, and more remote work options. Unfortunately, it may be at the cost of some of their coworkers.