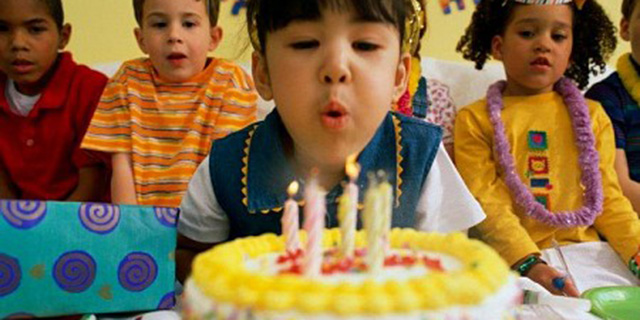 It may be Valentine's Day, but in the world of tech, February 14 marks another major event: On this day ten years ago, Chad Hurley registered the YouTube domain. Along with fellow PayPal colleagues Jawed Karim and Steven Chen, YouTube was created after the founders had become frustrated that they couldn’t find footage of recent news events, such as the Janet Jackson SuperBowl HalfTime wardrobe malfunction and the tsunami in the Indian Ocean.

A public beta test followed, and growth was rapid. Within the first six months, 65,000 videos per day were reported to be uploaded to the site, fetching 100 million view per day. Later that year (2005), YouTube received investment from Sequoia Capital, and then was acquired by Google only one year later for $1.65 billion.

In human years, this means that YouTube was acquired just as it was learning to walk, got sued before ever entering Kindergarten, and started cashing major advertiser checks before you even knew how to divide whole numbers. Today, with 300 hours of content uploaded to YouTube every minute, this ten-year-old is staring down adolescence with quite a bright future.

Thanks to the folks at One Productions, a video production company based in Dublin, Ireland, we bring you this Infographic celebrating the life of YouTube.