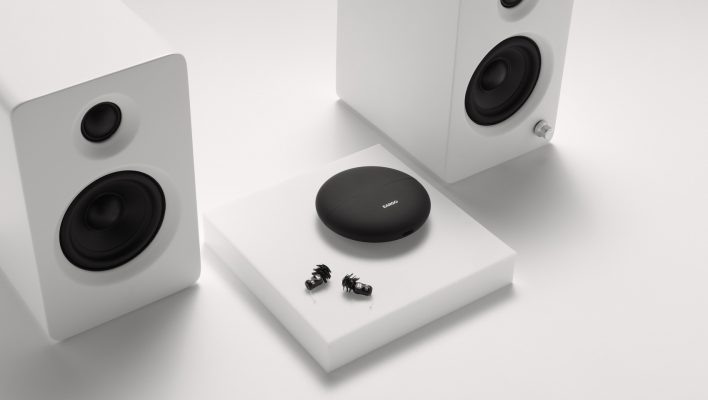 Look, tech isn't always healthy for us. I say this as someone who regularly spends multiple hours a day browsing Twitter. In spite of this (or perhaps because of it), the tech industry has built a mainstream audience on the platform of healthy living and wellness advocacy.

Virtual doctor appointments, remote monitoring, and Fitbits have all been common knowledge for years. But this week, at CES 2020, a whole new batch of health and wellness products debuted.

Can they reach the same heights of ubiquity as the Apple Watch? Let's take a look. 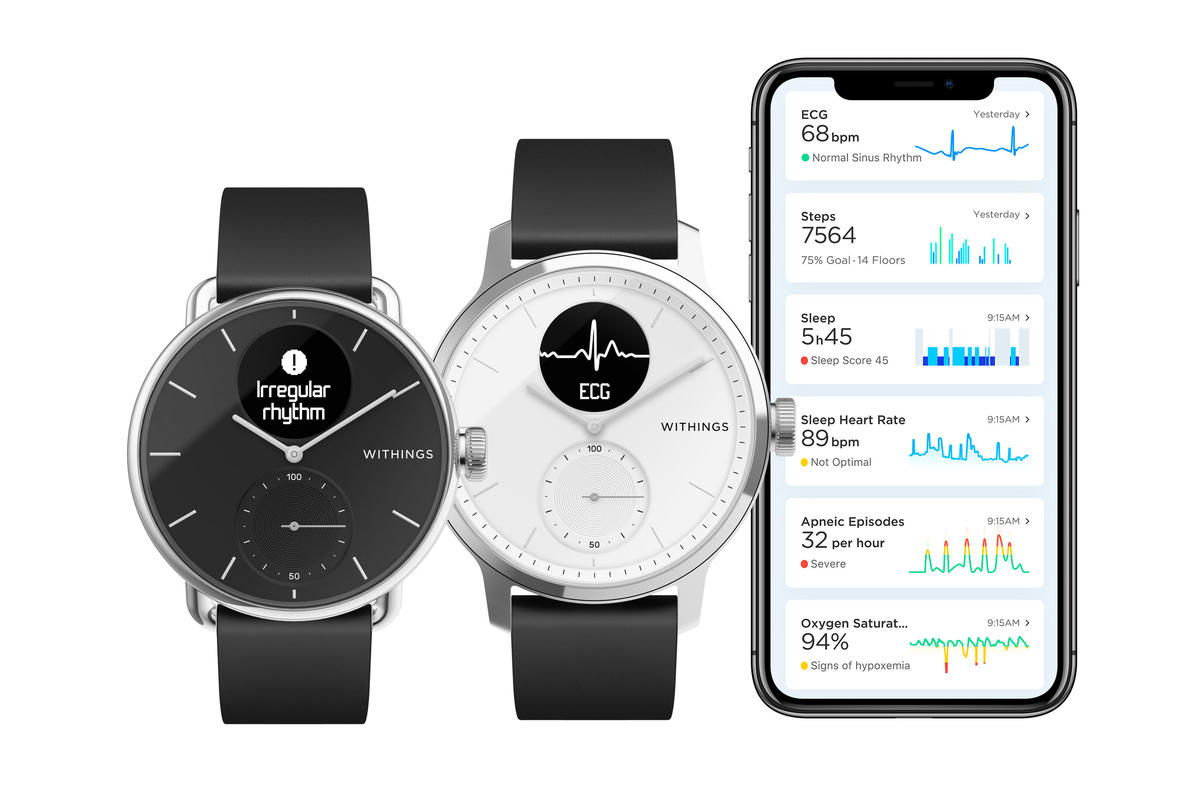 Smartwatch company Withings featured a preview of their new ScanWatch at CES 2020, ahead of the device's retail debut later this year. The smartwatch will be the first ever to include an oxygen saturation sensor, which works together with the device's sleep tracking system to help determine whether the user is suffering from sleep apnea.

The watch also includes an electrocardiogram monitor to keep track of any changes in the user's heart rhythm, as well as a few typical smartwatch health features like a step counter and a burned calories counter. It also works with a rechargeable battery that comes with an impressive 30 days of life on one charge.

Withings is waiting on FDA approval now, but plans to launch the device by the second quarter of this year, in two models. The 38mm ScanWatch will cost $249, and a 42mm version will be priced at $299. 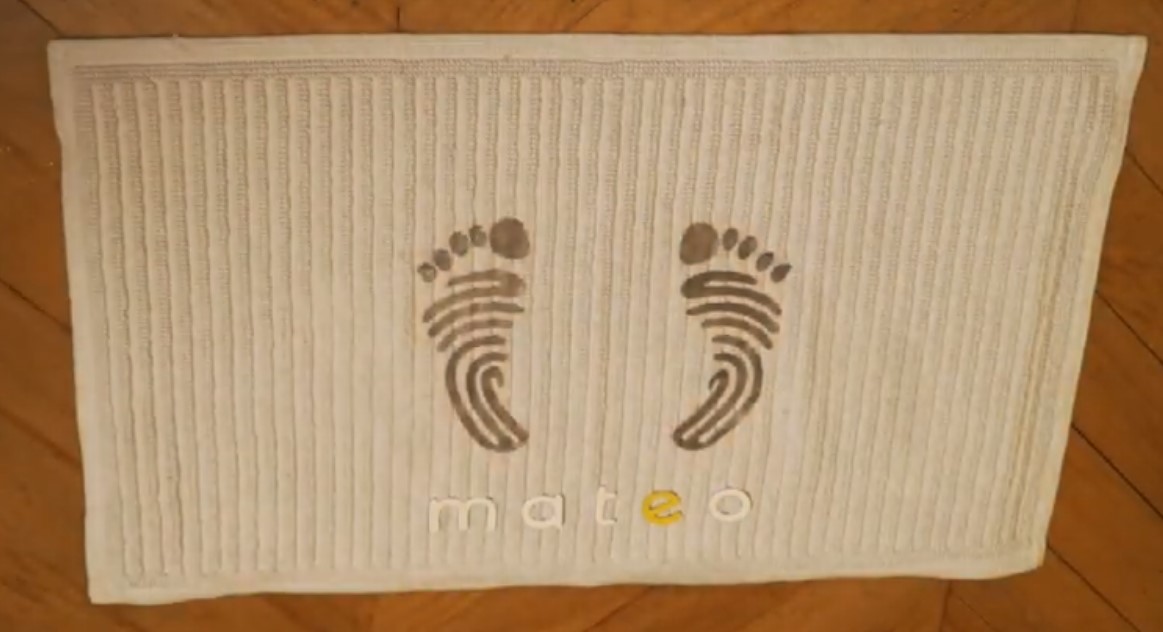 You still have a bath mat and a bathroom scale? So 2019. The Mateo smart bathroom mat can not only double as a scale, but it can weigh in on your body-mass index, your posture, and your shoe size as well.

But here's what makes it great: Unlike a scale, the mat doesn't immediately display those stats. Instead, users can log into an app that will offer up a trend line of your progress. It won't constantly tell you the results every time you step out of the shower, but because it records each session, it'll be able to offer useful data-powered insights.

One example offered by Mateo co-founder Lenny Dahan at CES: If you gain 5 kilos across three days, the app might send an alert pointing out the trend.

Sure, this could come across as a little micromanaging, but it definitely saves you the mental energy of trying to manage your own weight in the context of every other time you've stepped on a scale in the last month. It's a smart way to offload a little extra calculation you don't need in your day.

Mateo will be available through Kickstarter in March for $179 presales, and will ship later in 2020. 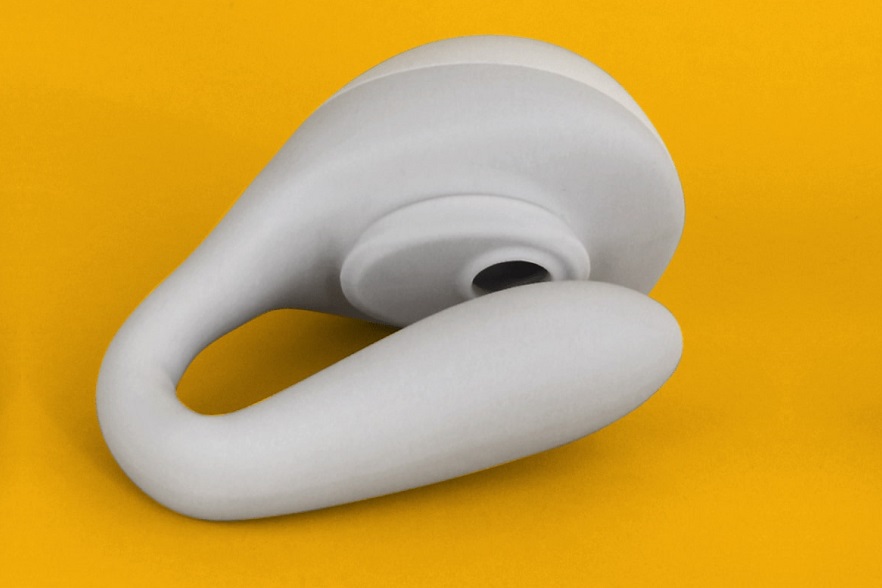 Sex-tech company Lora DiCarlo made headlines last year when CES banned them, revoking an award to boot. The alleged crime was a violation of a rule that dictates products which are “immoral, obscene, indecent, profane or not in keeping with CTA’s image will be disqualified.” Which, arguably, kind of tells you how good the sex toy is.

It's made with waterproof medical-grade silicone and ABS plastic, and has a rechargeable battery which can last up to an hour. Plus, there's a custom control panel so you can adapt the intensity and speed of the features.

While the reviews aren't out yet, it's safe to say that the toy is a groundbreaking innovation in this space, and with 10,000 units presold, it's likely a breakout success as well. 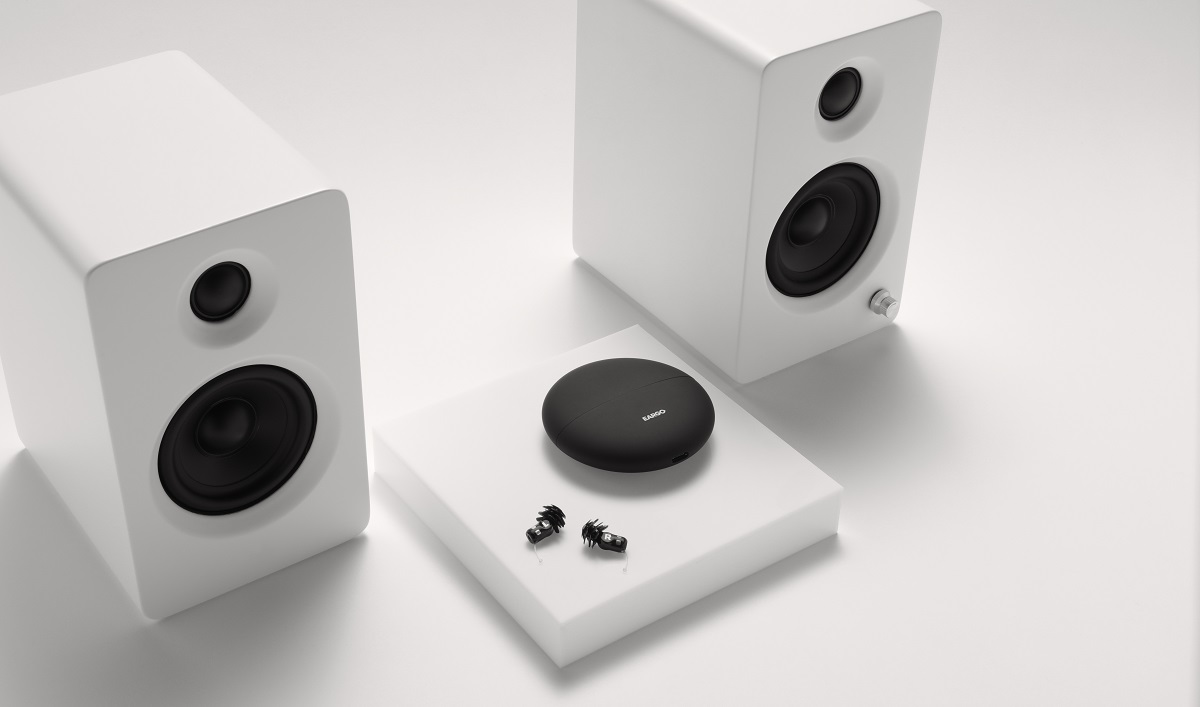 While 42 million Americans live with hearing loss, just a little over a quarter of them (26%) actually own a hearing aid. Part of that's due to accessibility or cost issues, but the stigma of sporting a chunky earpiece can also lead many to avoid the technology. Those people might be interested in hearing aid manufacturer Eargo's 2020 offering — an “invisible” hearing aid.

Eargo has been in the commercial hearing aid business since 2017, and this is their fourth generation of products. The tiny device is called the Neo HiFi and fits inside the user's ear canal, making it a discreet way to boost hearing.

Aimed at adults with “mild-to-severe, high-frequency hearing loss,” the device has a strong feedback-cancellation functionality, along with a better-than-ever wind noise reduction algorithm, to help separate the audio wheat from the chaff in real time.

It comes with a companion mobile app that lets users personalize their experience and tweak the sound quality to match specific environments, including restaurants and concerts. And even the Neo HiFi storage solution is smart — it comes inside a charging case, which can offer hours of hearing aid use from just 30 minutes quick charging. 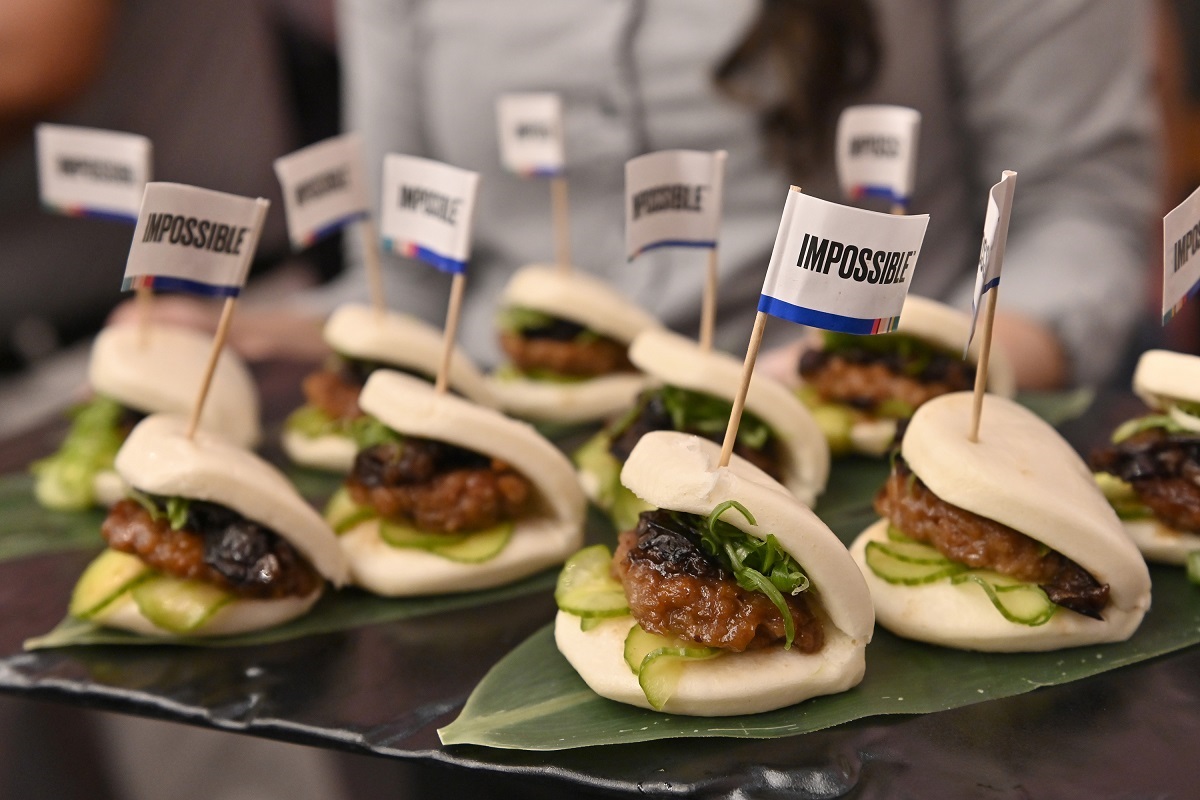 Where do you go after years of praise for how well your plant-based meat company can fake beef? Apparently you move on to pork. Impossible Foods has just debuted a meatless form of the popular pig product.

According to CES attendees, the fake pork tastes just about as good as the normal kind. As with the company's version of beef, the pork crucially replicates the texture of meat as well as the taste. And it's 100% more gluten-free, halal, and kosher.

If you're dying for a taste test, drop by your local Burger King. The Impossible Sausage will be arriving at select locations in the fast food chain later in January through a special menu item titled the Impossible CROISSAN’WICH.

The fake pork is just in time, too. The USDA just relaxed regulations on actual pork, so an appealing alternative might be just the thing to tip any fence-sitting would-be vegetarian over the brink.