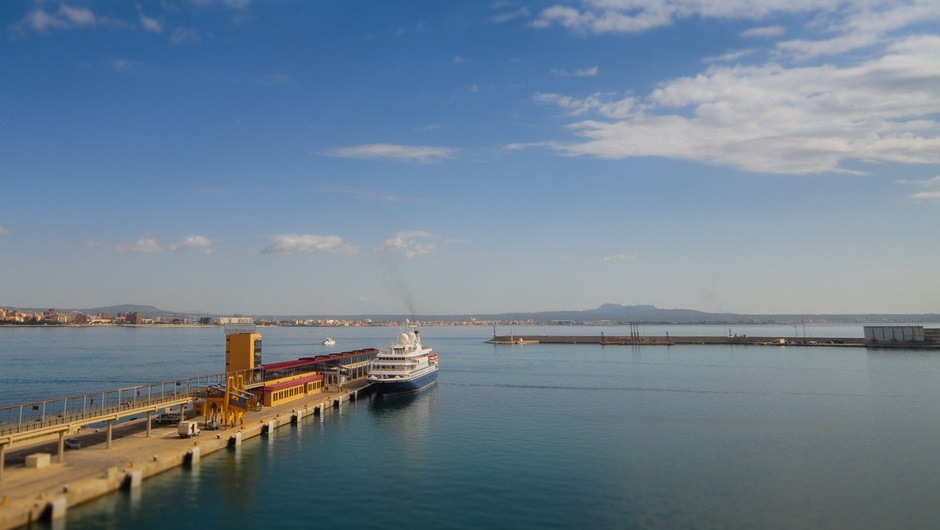 Picture a major startup city. San Francisco, New York, Seattle or Las Vegas might come to mind. But cast a wider net and start looking to the future, and you'll find a new type of city, a global destination that is picking up energy as its network of entrepreneurs, founders, and investors inches closer to a critical mass.

Reykjavik, Iceland is one such healthy ecosystem, as we've reported before. But it's time to explore one you might not be as familiar with: Barcelona, Spain.

Startup Genome has the report on the strengths of the Barcelona startup ecosystem, and aptly summarize the infrastructure of the city.

“Barcelona is home to 1,000 tech startups,” the report notes.

“The city has an Ecosystem Value of $6.4 billion dollars—on this measure of startup valuations and exits, Barcelona’s ecosystem is 56 percent larger than the global median. Venture exits—IPOs and acquisitions—have grown 4 x in the past four years, from five to 21 exits per year from 2012 to 2016. In addition, since 2013, Barcelona has produced an average of one $100+ million dollars exit per year. The two most recent ones being Social Point, a gaming company (acquired for $270 million dollars) and Privalia, an online-fashion outlet (acquired for $560 million dollars).”

Those 21 exits in 2016 alone are impressive when measured up to the U.S.'s dwindling number of IPOs. But three different elements of the Barcelona startup ecosystem prove it's worth, according to the report.

By Startup Genome's reckoning, just 3 percent of startups in the city have left for different ecosystems. That's a low rate, and it indicates Barcelona has pastures green enough to attract the right crowd.

Though the report doesn't list numbers, it cites Barcelona's “higher average number of connections to other ecosystems,” a “key determinant of future ecosystem performance.”

One third of Barcelona's founders have two years of experience or more, a number around 25 percent higher than comparable ecosystems. That experience is an X-factor that understandable leads to a healthy, happy ecosystem. Barcelona is rapidly turning into a huge startup city, if it isn't one already.

Read more about startup ecosystems around the world here at TechCo