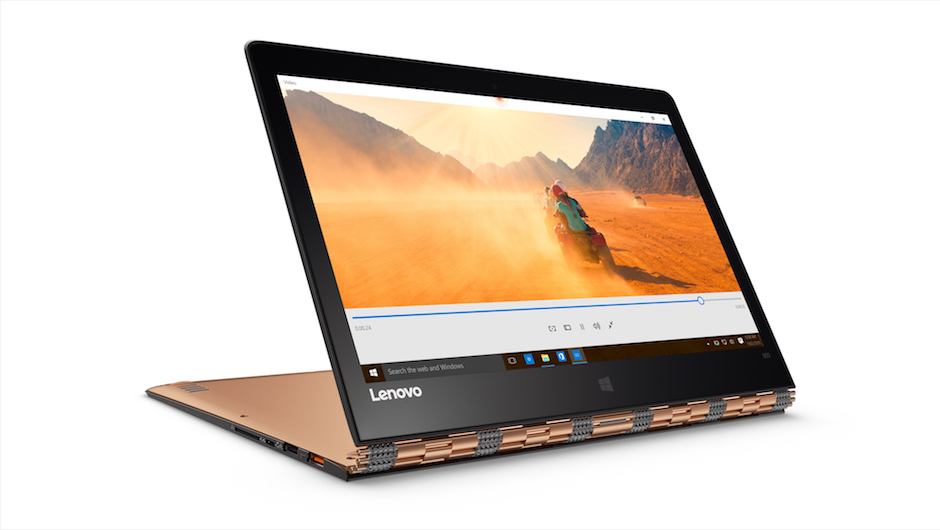 When it comes to tech innovation, one of the hardest areas to keep ahead of the curve comes down to our computers, tablets, and smartphones. Due to advances in memory storage and processors, the biggest brands release one or two different updates to their flagship products every year, which leaves consumers with an endless array of tech to choose from.

From Apple’s new Macbook Pro touch bar to Google’s new Pixel phone, we’re starting to see more user experience driven updates as well. So what kind of smartphone or computer should you be looking for? This holiday gift guide focuses on more than speed and affordability, but the features consumers need most like water resistance, touch screens, battery life, and portability.

The Computers, Tablets and Smartphones of 2016

The following holiday guide is based on general aggregate reviews, internal feedback, available features, and affordability. And if you’d rather build your own PC, give the part picker a whirl.

Where to Get Them

As we get closer to the holidays, our holiday guide is coming to an end. We have only one more section, which will be a culmination of each of the hottest gifts, gadgets, and tech we’ve found throughout the year, based on each of the sections we’ve published so far.

For a look back at the other sections we’ve published so far, take a look at our guide on general tech and gaming, health and wellness tech, 4K TVs, earphones, and entertainment systems, drones and tech toys, techie stocking stuffers, and the best gift box subscriptions.