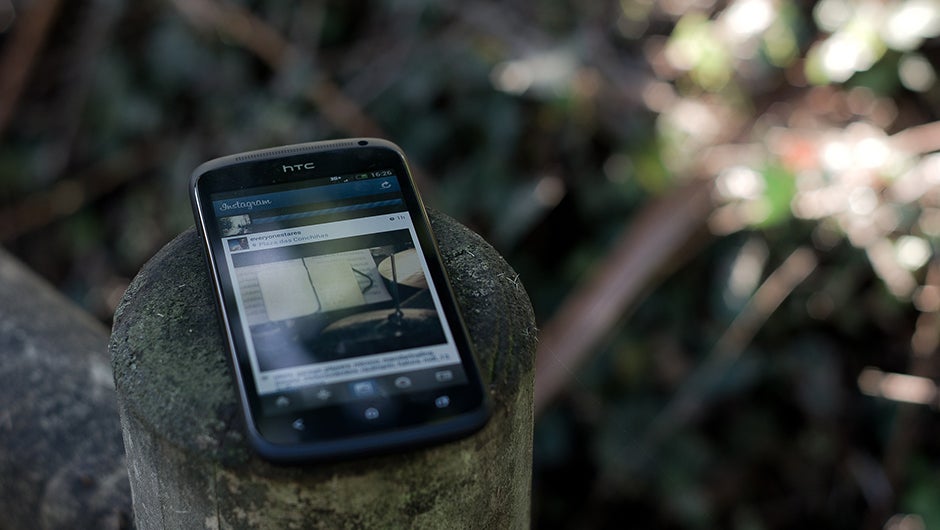 Earlier this month, Hootsuite founder and CEO, Ryan Holmes, posted a curious photo to his Instagram account just hours after the company laid-off dozens of employees earlier the same day.

The post, which showed only his hand holding a drink, included a caption reading “Cheers to my homies.” Shortly after its posting, many recently dismissed employees expressed their disapproval in the comments below the photo before the entire post was deleted. There’s been no public response to the post from the company or Holmes. 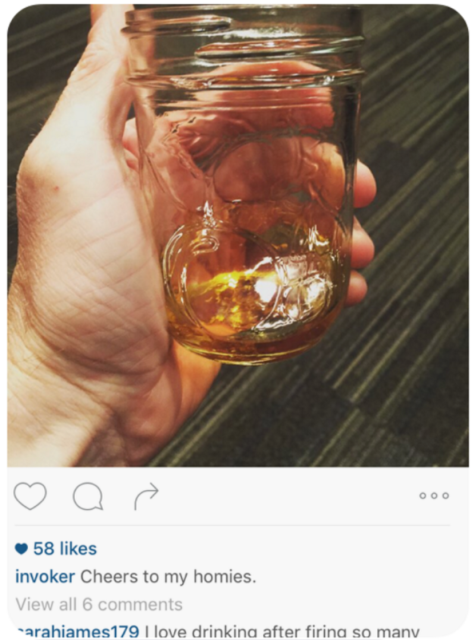 One of the comments under the photo read “I love drinking after firing so many people!!!” while another read “Bet it tastes so sweet now that the dirty work is done.” The company reportedly laid off 65 employees from their San Francisco, Boston, and Singapore offices, as well as from the company headquarters in Vancouver. 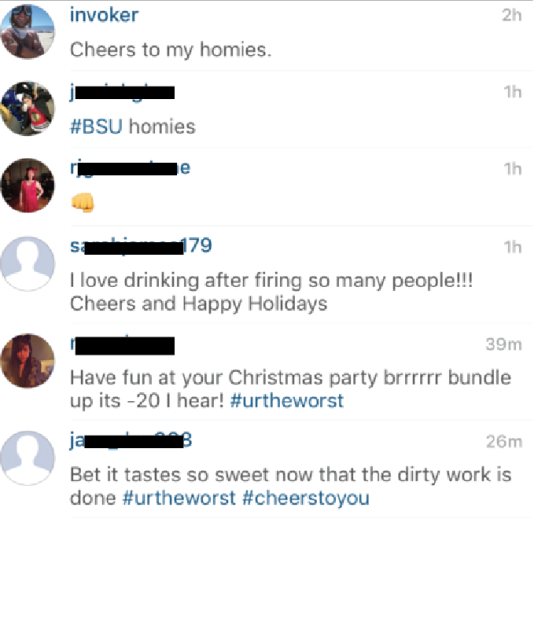 While layoffs are an expected norm at many companies, the CEO posting about it to social media is not.

“To avoid making a gaffe, before you post, run your post by a couple of people you trust and get their opinion,” said Alex Simon, a 17-year PR vet, and partner at an online reputation management firm, Digital 86. “They may see things you don't and spare you a fallout. If you already made the mistake, remove the post as soon as you realize it was a mistake and then apologize immediately. Don't wait for the backlash to grow.”

“After all, executives are the face of the company and should represent their company's voice,” said Fisher. “Even if it's on their personal social media platforms.”

Hootsuite corporate communications manager, Sandy Pell, said via email that the layoffs were necessary to improve the company in the long-term and also acknowledged that as many as 20 people were let go from the Vancouver office:

“Hootsuite has completed a global reorganization to create a simpler, more aligned business that is purpose-built to support our over 10m customers, and scale to a multi-billion dollar enterprise,” Pell said. “With this organizational change, our recent leadership additions and our continued focus on social innovation, Hootsuite is well positioned for success.”

Most of the employees laid off were part of sales teams, and it’s been reported that roughly 40 percent of the team in Singapore was effected by the reorganization.

What do you think? Was the post harmless, or insensitive?