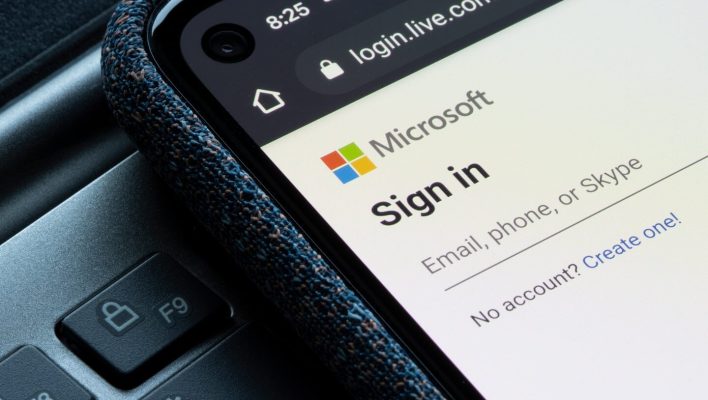 Uber receipt emails are causing Microsoft Outlook to crash — and it's not an isolated incident.

According to Microsoft, Word users have also been affected, and while a fix has been developed, it will only be released to Beta Channel customers next week following a verification process, which could cause further delays to Microsoft Outlook users.

With more hybrid and remote workforces reliant on email and VoIP software as a primary form of communication, finding a quick fix for Microsoft users is, and should be a priority. Here's what we know.

What's the Issue and Who's Affected?

Certain emails are causing Microsoft Outlook to crash when opened, and these include automated Uber receipts that arrive in your inbox after a journey. The problem is caused by complex table contents in the emails, which causes Microsoft Outlook to stop responding when users are opening, replying or responding to them, according to Microsoft.

The problem is affecting Microsoft 365 users, but those using Gmail or other email provider platforms are not affected, and should continue to receive Uber receipts and other emails without issue.

When opening, replying, or forwarding some emails that include complex tables, Outlook stops responding. The same table contents will also cause Word to stop responding.

Customers impacted by the issue include Microsoft 365 users in the Current Channel Version 2206 Build 15330.2016 and higher, but can also impact customers using the Current Beta or Channel Preview builds.

While customers in the Current Channel can expect a fix early next week, those who are reliant on Microsoft Outlook for business needs will benefit from finding a fix as quickly as possible.

How to Stop Microsoft Outlook Crashing

While Microsoft works on rolling out a permanent fix, those impacted by the problem can revert to an earlier version of the software for a quick and easy, immediate solution by following these two simple steps:

Should I Still Use Microsoft Outlook for Business?

Despite this setback, Microsoft remains one of the most popular business tool providers in the industry. And, in our opinion, their response to the problem has been pretty quick. Not only have they identified the problem and provided a time-scale for when the patch will be rolled out, they've also provided a workaround for users to apply in the interim.

Businesses looking to scale will find tools like Microsoft Teams and One Drive an asset, but if issues such as this ongoing Outlook problem deter you, there are comparable brands with web conferencing tools like Zoom available, while Google Workspace offers a complete business alternative, including Google Voice calling, file storage, email, chat, and web hangouts.