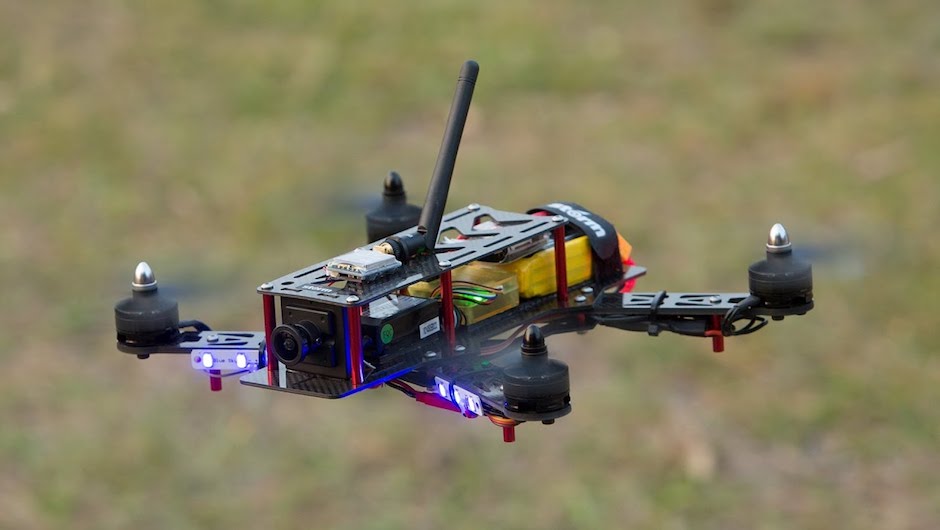 With artificial intelligence getting smarter every minute, humans have gotten a little defensive when it comes to being better than the technology we invented. Whether its playing chess, passing medical exams, or being a god, artificial intelligence has made huge strides in what it can do better than us. Fortunately, when it comes to the increasingly popular sport of drone racing, humans have still got the edge.

In one of the most exciting editions of “Man vs. Robot” in recent memory, researchers at NASA's Jet Propulsion Laboratory in Pasadena, California raced drones controlled by artificial intelligence against one of the best human pilots in the world, Ken Loo. And, fortunately for the human race, Loo whooped the AI-controlled pilot by nearly 3 full seconds.

As the above video points out, while Loo did have the notably faster time, the AI-controlled drone tackled the course with more precision and accuracy than the human pilot. With consistent acceleration and seamless turns, the AI-powered drone was definitely the prettier flyer.

“We pitted our algorithms against a human, who flies a lot more by feel,” said Rob Reid of JPL, the project's task manager. “You can actually see that the A.I. flies the drone smoothly around the course, whereas human pilots tend to accelerate aggressively, so their path is jerkier.”

It's important to remember that you don't get a medal for a pretty race. This does, however, imply that the future of drone racing could be dominated by these methodical, robotic flyers. And luckily, that's only a little bit terrifying.

“Our autonomous drones can fly much faster,” Reid said. “One day you might see them racing professionally!”

With swarms of drones being the number one fear among future technologies, this kind of thing likely inspires technology-fueled fever dreams in more than a few casual consumers. However, it's important to remember that drones are programmed to be accurate, not fast. Sure, Amazon wants to get your paper towels to you quickly, but they're not going to sacrifice location for a few extra minutes saved on the way. Now, if you're worried about an AI-pilot drone beating your high score at your local drone racing facility (not a thing… yet), that's a pretty reasonable fear.