Save on Your New Website by Comparing Prices I am planning to
Launch a site
Replace a site
Compare & save, it only takes a minute.
Home News 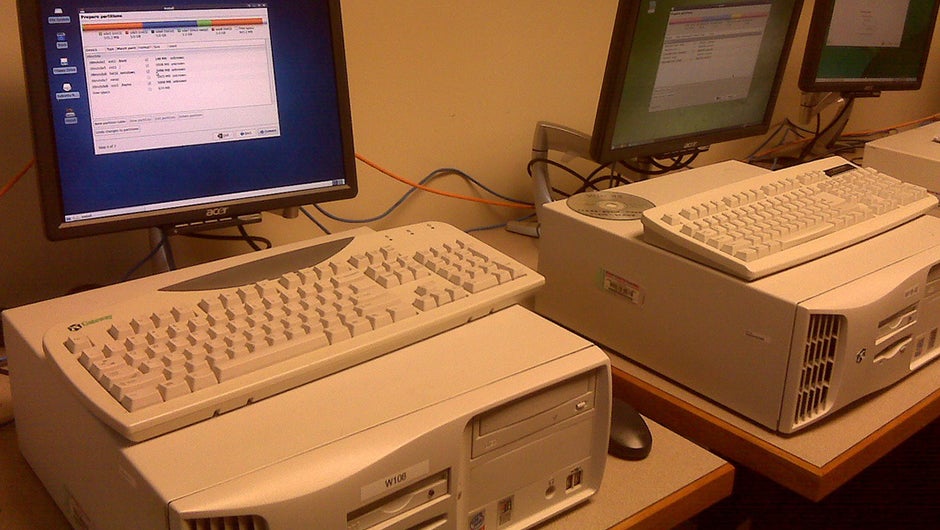 It has been quite some time since the invention of the Internet, previously known as the World Wide Web. With its roots back in the early 80s, the Internet has been with us for over three decades now. Nowadays it’s impossible to imagine that we didn’t have YouTube before 2005, and Google was barely used before the year 2000. This leads us to the question: which websites wrote Internet History?

Take a look at how the most popular websites of the 90s appeared back then:

If you want to learn more about the Internet’s history and if you even want to see the old and ancient versions of existing websites there is a useful tool called ‘Wayback Machine’.

A digital entrepreneur and a professional online marketer, Domingo Karsten is the Chief Executive Officer and Co-Founder of Saleduck – an online deals community catering to consumers across the globe. Besides overseeing the growth of Saleduck (www.saleduck.com) and contributing to the development of his team, Domingo is also active in sharing his professional advice and personal experience here, as well as on Fast Company and StartupJuncture.