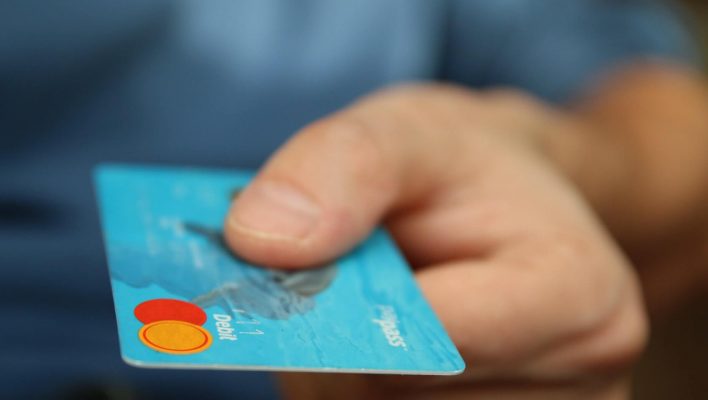 Apple has plans to introduce a new iOS feature that allows iPhones to accept contactless payment without any of the typical hardware dongles offered by other fintech companies like Square.

We don't know exactly when to expect the feature, but it might arrive in the coming months with the iOS 15.4 beta.

It's the biggest move Apple has made yet towards creating a smooth contactless payment experience, and they have a ways to go — according to the latest report, just 6% of iPhone users currently pay in-store with their iPhones.

What We Know About iPhone Payments

Apple bought the contactless payment start-up Mobeewave back in 2020 for $100 million, when rumors first began that this feature might be on the way.

Currently, all Apple mobile devices require external Bluetooth terminals, like those used by Square. The new feature would cut that hardware out, meaning that people could pay for a service by tapping their credit card (or a second iPhone) against an iPhone. That's right, food trucks will be easier than ever to operate.

Bloomberg has the report, but can't confirm all the details: The new feature might be branded as Apple Pay, but it may not, and it might launch with partners beyond just Apple's existing payment network, or it may not. Either way, it's a big step that could make paying for anything a more simple process.

Point of Sale (POS) systems are used at virtually every retail or restaurant store today, and there are already a large handful of great companies invested entirely in the space: Our tests found that Vend POS is the best for retailers, while Square POS is the top option for eateries, but there are nine or ten POS systems worth considering for each.

But massive tech companies with household names are starting to take an interest in the POS space. Reports dropped back in September 2021 that Amazon was considering developing its own POS, with aims to compete with ecommerce payment standards Shopify and Paypal. Now, Apple is poised to do the same.

It's a move might make sense for the biggest conglomerates, since capturing even more shopping data could pay dividends for their advertising operations. But Apple appears to just be replicating a technology that has existed in a few forms for a while now, so it's unlikely that they'll embed themselves as deeply as they have with, say, smartphones.

Still, we're happy to take a closer look at Apple's payments feature when it hits iOS. Until then, we'd recommend small business owners stick with our ranked list of recommended POS systems. Here, we even put them all in a table to make them easier to compare: