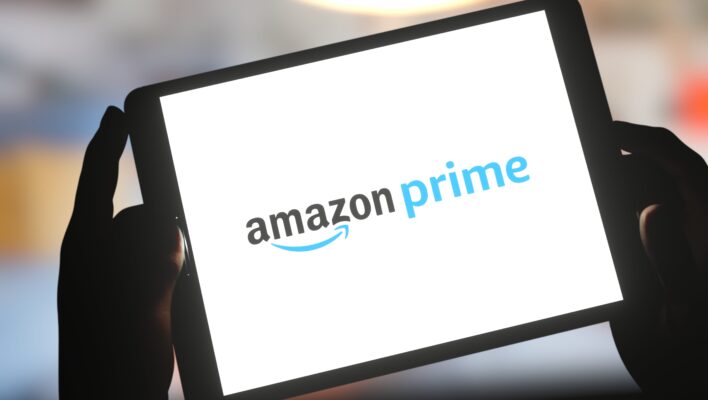 The affordable service will soon be available to all Indian consumers for the equivalent price of $12 per year, $6 cheaper than Amazon's regular Prime membership.

With Amazon warehouse workers already at capacity at home soil and US citizens already being squeezed by rising inflation rates, this ‘lite' version of Prime could likely kill two birds with one stone. But is it expected to launch in the US any time soon?

Amazon has quietly been piloting a stripped-back version of its Prime membership in India, according to a recent report by TechCrunch.

The membership can currently only be accessed by select individuals, but will soon be available to all Indian consumers at the significantly discounted price of 999 Indian rupees ($12) per year, compared to the full Prime package which costs 1499 Indian rupees ($18) over the same period.

However, unlike its predecessor, Amazon Prime, which offers lots of benefits including same-day delivery, ad-free streaming, and access to the company's extensive app catalog, Prime Lite's package is slightly more limited.

We break down how these two tiers differ in detail below.

As reported by TechCrunch, one of the major differences between Amazon Prime and its lite version is delivery guarantees. While Amazon Prime offers complimentary same-day, one-day and two-day shipping on eligible items, Prime Lite's free deliveries are capped at two days.

What's more, compared to Amazon Prime, which unlocks ad-free movies and TV shows and access to Amazon Music, Lite members are subject to adverts and are denied access to the popular music streaming service.

However, both Prime and Prime Lite members can use Prime Reading to borrow eBooks and comics free of charge and can benefit from exclusive deals and discounts across the site.

Is Amazon Prime Lite Coming to the US?

Amazon hasn't yet released whether their Lite service will be available to US consumers.

Most of the company's delivery breakthroughs have been trialed on US soil before being exported overseas — including Amazon's original Prime service which was first rolled out across North America in 2005, and ‘Prime Air' which debuted in Texas last year.

However, a number of Amazon initiatives have been covertly trialed overseas before being introduced to the US market.

Notably, before Dash Carts were deployed by the companies in Whole Foods across the country, Amazon trialed ‘Smart Stores in India' — a similar program that allowed consumers to access product information and pay for goods by scanning QR codes.

Despite this trend, whether or not Amazon decides to launch Prime Lite in the US will largely depend on how successful the launch will go in India. But with one-day shipping pressures leading to a plethora of workers' rights issues, from 12-hour days to escalating injuries, it's safe to say this scaled-back, cost-effective delivery service would be welcomed with open arms.