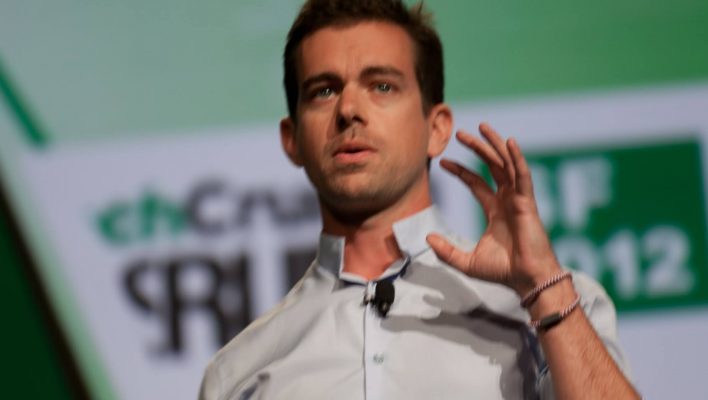 Twitter's Jack Dorsey revealed today that he will step down as CEO — effective immediately.

The social media company will be promoting its CTO, Parag Agrawal, to fill Dorsey's role, while Dorsey will stay on the company's board until mid-2022.

The move comes in the wake of plenty of changes for Twitter, from a new premium service to tweaked features like undoing tweets or stopping auto-refreshes. But Dorsey's departure is the biggest new shakeup for one of the most prominent social media platforms, so we've rounded up the best reactions and insights from the tech community.

Dorsey has a history with getting and losing the CEO title at Twitter. He founded the company in 2007, and was forced out as CEO in 2008, after which he founded the digital payments company Square. Then, he moved back to the Twitter CEO role in 2015, while remaining CEO of Square as well.

In February 2020, news broke that billionaire Republican donor Paul Singer's activist investing company Elliott Management had taken a large stake in the company with the stated aims of replacing Dorsey, among other goals.

Now, Dorsey's moving on, and he's tweeted his entire resignation email to prove it:

not sure anyone has heard but,

Dorsey has grown interested in cryptocurrencies and decentralized tech in the past few years, and it seems likely his next move will center on that space.

Twitter is the perfect social platform for near-instantaneous opinions and jokes, and this news is no exception. There were plenty of comments about how even the founder of Twitter is leaving it, and how Dorsey has joined the Great Resignation (though far fewer people see their company stock rise by 10% when they leave).

Others critiqued some aspects of Dorsey's email — like his opening claim that a company being “founder-led” is “severely limiting and a single point of failure.” Wonder what his coworkers at the Dorsey-founded-and-led Square think of that opinion.

Jack is doing some serious revisionist history in this resignation memo, talking about a company being founder-led as “severely limiting and a single point of failure.” He just fought off an activist investor who wanted him to step down and is the CEO/founder of Square.

Another interesting point is that Agrawal's move to Twitter CEO has further centered the US's biggest tech companies on the shoulders of CEOs who have immigrated from other countries, with India standing as the most notable example.

It's a reminder of the importance of immigration — at a time when actual immigration in the US has been cut in half within the last half decade.

Google, Microsoft, Adobe, IBM, Palo Alto Networks, and now Twitter run by CEOs who grew up in India. Wonderful to watch the amazing success of Indians in the technology world and a good reminder of the opportunity America offers to immigrants. 🇮🇳🇺🇸 (Congrats, @paraga!)

Still others are discussing what it means to move Twitter's long-time CTO into the CEO position. The speculation here is often particularly thin, to be fair, with some arguing that the automated and frequently inaccurate “Trends” feature indicates Agrawal won't do well. He likely won't add an edit button either (although I'd call that a win, since we don't need a way to make misinformation easier).

For those that want an edit button on Twitter, elevating the CTO for the last 10 years to CEO probably isn't a bullish sign.

One underrated angle here? Dorsey's decision to hint that founder-led companies are bad and at the mercy of the founder's ego. The tech industry on the whole has been susceptible to hero-worship that keeps founders around longer than their actual impact might have otherwise kept them going.

Twitter has now followed Amazon, Google, Apple, and Microsoft out of the founder-led era, and that leaves one big tech giant standing a little more conspicuously. Mark Zuckerberg's role in Meta might be facing even more scrutiny in the near future.