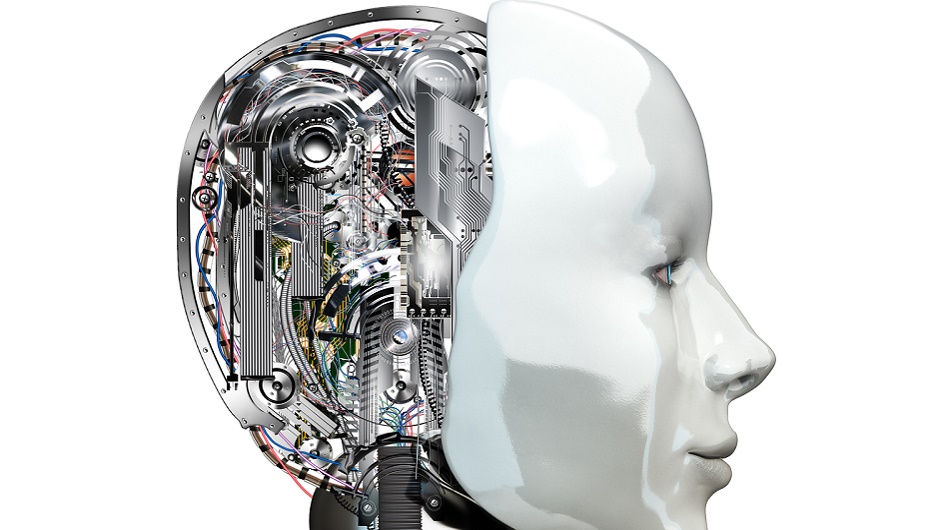 A prediction: There will come a time for every industry when it turns toward automation, and machines will do most of the labor. It was true for the auto industry, and it seems to be spreading to nearly every industry. As assembly line jobs began to be taken by robots and machines, there was a bit of speculation about robots taking over all of the manual jobs. There was an idea that certain jobs would be immune from automation as there would be nothing that science could develop that would replace humans in those jobs.

One such industry was the hotel industry, as people tend to want the human touch in hospitality. The complexities of interacting with guests to provide the best service possible were just too human to automate. There have been advancements made in the direction of hotel automation, with automated check-in available in some places and wake-up services being provided by software, but for the most part people have always been needed. However, it didn't stop writers and filmmakers from imagining what the future might look like if we were able to develop robots that could take over our work.

It seems that Japan (of course) has the answer to that rhetorical question. In Sasebo, Nagasaki Prefecture – a town famous in the country for gourmet fast food burgers – is the first hotel fully staffed by robots. The Henn-na Hotel, so named for the Japanese colloquialism for “strange” (the kanji of which also means “change”) was designed by Yoshiyuki Kawazoe, who is an associate professor of architecture at The University of Tokyo. Hideo Sawada, the president of the park said in an interview for The Guardian, “I wanted to highlight innovation. I also wanted to do something about hotel prices going up.”

At the reception desk, visitors can choose to be served by any of the number of Japanese-speaking female robots with realistic facial movements and body language, and  check in by interacting with a console and the robot’s voice recognition software. For English speaking patrons, there’s an animatronic velociraptor with claws raised that will be glad to help you. Both English and Japanese speakers can be helped by Nao, a multilingual robot developed by Aldebaran Robotics that serves as the hotel concierge.

In their rooms patrons will find Tulip, another cute lamp-sized robot that can answer basic questions and functions such as what the weather will be tomorrow, what time it is and wake up calls and can turn the lights on and off. Room service is provided by a robot that roams the halls, and there are robotic porters that take your bags to your room after you type in your room number and they even clean the rooms. Room keys have been eliminated, with facial recognition software taking their place. Despite all the amazing things the tech can do there are a few limitations, “they still can’t make beds,” said Sawada who wants to open another robot hotel soon.

This may seem like a gimmicky hook, but it’s really a proof of concept. This is the start of a program to build a fully automated hotel that will save about 30% on energy costs alone in part by not having air conditioning, but instead relying on the cross wind provided by the hotel’s construction to facilitate air flow, heat absorbing bricks and radiator panels to keep it cool in the harsh island sun.

The hotel is open now and rooms start at around $80. This hotel could revolutionize the industry as robotics continue to get better. So will robots replace everyone in the hotel industry? Are humans simply not needed? “For five-star hotels that are selling high-end service, human staff are essential,” Sawada was quoted as saying. “But for three or four-star hotels, you need comfortable lodging, and a basic level of communication at a reasonable price.”