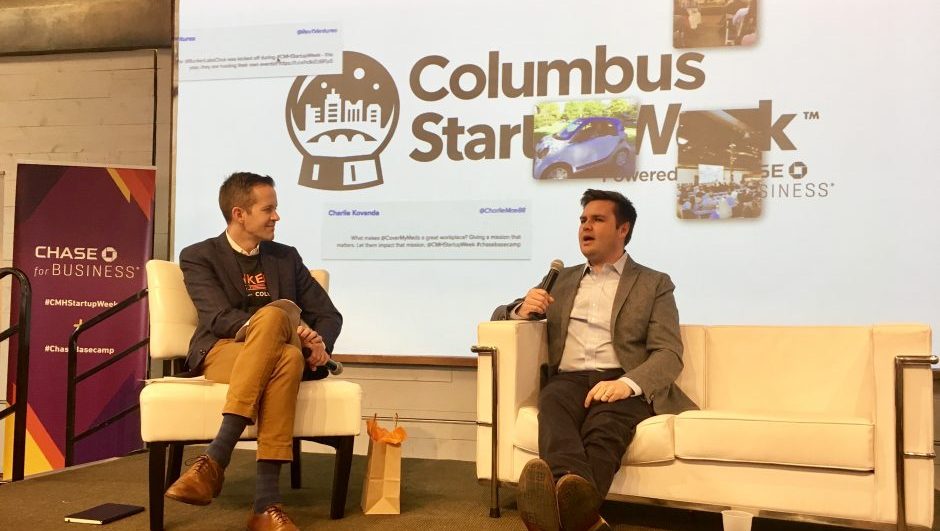 In his book, Hillbilly Elegy, J.D. Vance gives the world insight to his upbringing in Middletown, Ohio where people faced extensive socioeconomic barriers in a poverty-stricken town. From his mother’s multiple marriages and growing opioid addiction and absent father to finding sanctuary with his tough-as-nails grandmother Mamaw, J.D. somehow managed to maneuver through the crappy hand he was dealt to become a Marine Corps veteran, graduate of Yale University and one of Silicon’s Valley’s top venture capitalists.

At Columbus Startup Week powered by Chase for Business, J.D. Vance talked with Todd Connor, CEO of Bunker Labs, about his upbringing, how the military shaped his approach to life and business and what is next for his life in Ohio.

J.D. said the initial purpose of writing the book was to give people an understanding of the struggles of the American white working class, and a personal analysis of a culture in crisis.

In his description of small town life, the outside world might stereotype these people as simple- it’s quite the opposite.

“It’s easy [to say we’re simple] when you are making a philosophical argument, but we’re more complex than that, and confronted with [my family’s] complexity, by making the book more personal then I can present that complexity,” J.D. said.

J.D. admitted he was nervous about writing this book and exposing not only his life and vulnerabilities to the world, especially when he asked Silicon Valley venture capitalist Peter Thiel to offer his thoughts, but his family’s challenges as well.

“I was very uncomfortable to reveal my personal life in intense detail. One way I mitigated the embarrassment with the family was to involve them in the process,” J.D. said.

The book has been regarded as a must read and a #1 New York Times best seller. While Hillbilly Elegy wasn’t intended to have a political overtone, as “Hillary Clinton nor Trump appeared once in the book,” he said, critics say this book gives insight into the American Trump voter.

“I wanted to make some of the arguments I want to make, it was weird how positive the reaction was,” J.D. said. “[The book] was as honest as I could be the moment I published the book.” As for the critics and trolls, “It’s very easy to become very tribal about criticism the natural reaction is to hunker down and disassociate from it. [However,] it’s a useful exercise, take the good with the bad, and not be dismissive about everything.”

For many, the military is considered a positive escape from one’s troubled environment. J.D. went on to join the Marine Corps where he learned life lessons that helped him deal with the situation back at home and guide his future.

“For all that we think about the military, that it’s this raw, violent environment, the Marine Corps taught me how to deal with people constructively, how to deal with conflict in the real world, and skills to function in the 21st century – skills I didn’t learn in my upbringing,” J.D. said.

What’s Next for J.D.

Fast forwarding to today, J.D. shared how he will be working with Steve Case on his Rise of the Rest Tour that focuses on raising awareness about entrepreneurship happening in other cities as well as launching a non-profit to address the Opioid epidemic in Ohio.

“The Rise of the Rest [goal is to] raise awareness that there are exciting business and entrepreneurs who need funding in some of these rise of the rest cities,” J.D. said. 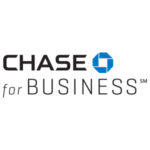 This article is part of a Startup Week content series brought to you by CHASE for BUSINESS. Startup Week is celebration of entrepreneurs in cities around the globe. CHASE for BUSINESS is everything a business needs in one place, from expert advice to valuable products and services. Find business news, stories, insights and expert tips all in one place at Chase.com/forbusiness.