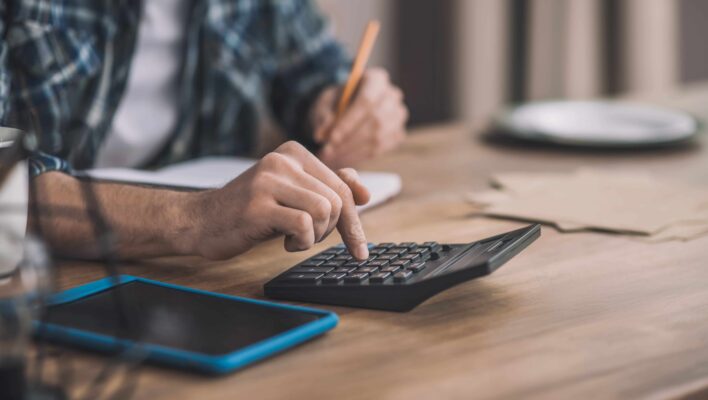 A new survey of over 4,000 laid-off tech workers has revealed that a remarkably large proportion start their own businesses shortly after being made redundant.

A huge number of tech companies have made layoffs in 2022, whilst others have taken advantage of video conferencing software and other remote collaboration tools to offer flexible working arrangements and retain the best talent.

Those workers unfortunate enough to be shown the door have decided now is the right time to become their own boss, in spite of the difficult economic climate we're currently living in.

Survey Says: Go Your Own Way

Out of the 4,188 respondents to Clarify Capital’s 2022 survey, 1,007 had started their own company post-layoff, PC Mag reports.

The new CEOs and company founders reported making around $13,000 more per year on average than they were making at their previous jobs.

Millennials saw the biggest change to their wages after starting their own companies, with an average pay bump of over $17,000, while Gen Z entrepreneurs saw a $6,638 increase on average.

Clarify Capital’s survey also looked at why so many tech workers decided to start their own businesses after being made redundant.

23% admitted their main motivation was difficulty getting hired by other companies after they were laid off.

Quick out the Blocks

Interestingly, the survey showed that the majority of businesses started by recently-laid off employees were launched within a year of their departure from their previous place of work.

30% of the fledgling business owners surveyed said they started their company within 6 months of being made redundant, while a further 40% kickstarted their journey into the world of self-employment within a year.

In terms of raising capital, large percentages of respondents reported that they were supported by friends (72%) and family (71%), while just 38% had an angel investor.

Clarify Capital’s survey found that “choosing the right technology” was the most common challenge new businesses faced, with 53% mentioning it. That’s even higher than “funding” (43%), “time” (41%), and “cash flow” (40%).

It is hard to know what technology is right for your company, and a commonly-held perception is that software and services that genuinely make a difference to a small business’s top line are typically very expensive.

But this isn’t necessarily the case. A top project management software tool like ClickUp, for instance, has one completely free plan and charges as little as $5 per user, per month for fully-featured paid offerings.

Password managers, which greatly reduce the risk of business account compromise, are also very good value for money considering the security assurances they afford businesses that use them.  Making smart investment decisions on useful tech like this from the get-go is likely to save you time – and money – later.