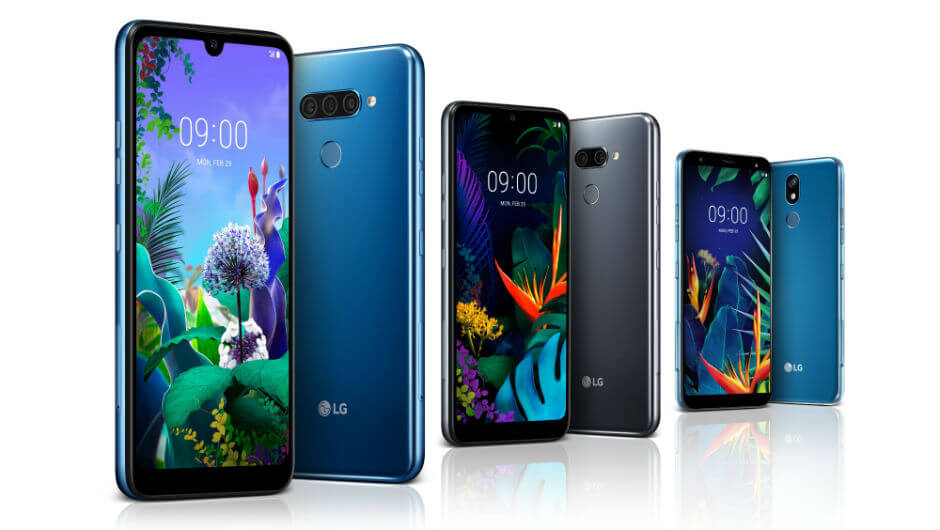 While we’ve had no pricing details on the new phones, the three LG phones will likely each cost under $350. That said, you’d be hard-pressed to mistake these as bargain phones based on their looks alone. With slimmed-down bezels and multi-lens cameras, they look every inch like flagship devices.

Here’s everything you need to know about the new LG phones and how they stack up to the competition. 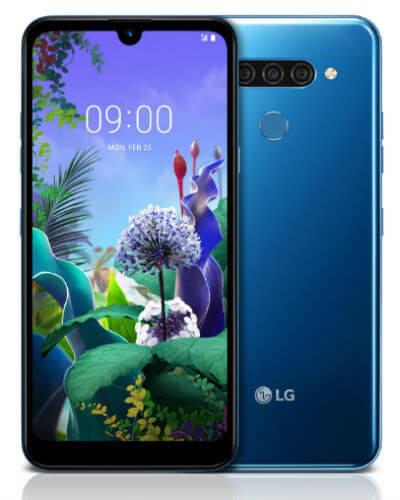 The Q60 looks set to be the most expensive phone from this recent announcement as it is packed with features.

It packs three rear cameras: One 16Mp lens with phase detection autofocus (which helps the camera focus on objects quicker), a 5Mp super wide angle lens and a 2Mp depth-sensing lens. It also has a 13Mp front camera, which should give you some pretty sharp selfies. The cameras also use some new AI features developed by LG to recognize objects and adjust the settings on the fly to suit the subject.

The Q60 packs in a pretty large 3,500mAh battery, which should easily see you through a whole day’s use.

It looks set to be a decent mid-range phone, although we’ll have to see pricing details to really assess its value for money credentials. 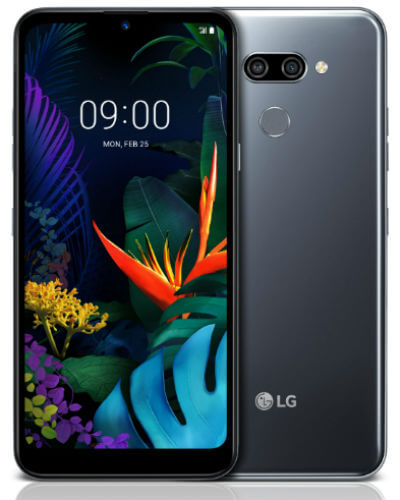 Compared to the Q60, the K50 loses a camera, retaining only the 13Mp phase detection lens and the 2Mp depth sensing lens. However, it keeps the 6.26-inch HD+ display, but it has an aspect ratio of 19.5:9, so it should feel slightly taller.

You also get the same 3,500mAh battery and the same 2.0GHz processor and 3GB of Ram.

It should still be a perfectly good phone, but you’ll definitely notice the lack of that wide angle lens when taking landscape shots. 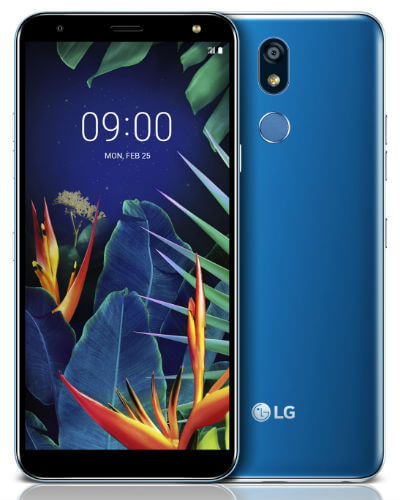 The K40 looks set to be the cheapest phone of the three but it still offers some pretty enticing features.

You’ll also find a rear-mounted fingerprint sensor, a dedicated Google Assistant button and support for a MicroSD card up to 2TB.

Again, there’s no word on pricing or availability yet, but expect the K40 to come in around $200 or less.

Typical. You wait all year for some good cheap phones, then seven turn up at once.

Just last week, Motorola spilled the beans on four new phones in its impressive “cheap-to-mid-range” G-series. So, should you say hello Moto or live good with LG?

Well, for a start, we’ve had pricing details on the Motorola G7 phones but not the LGs, so we’re taking a bit of a shot in the dark when it comes to comparing prices. However, we think the LG Q60 and the Moto G7 will be similarly-priced, as will the Moto G7 Play and the LG K40, while the LG K50 will take on Moto G7 Power.

We don’t know which processor any of the LGs have, so it’ll be tricky to work out which one will be better for gaming and multitasking. However, the LG Q60 has a bigger 3,500mAh battery than the Moto G7, which has to make do with a 3,000mAh unit.

The LG Q60 also has more cameras, and they have more megapixels which should make the Q60 a better snapper than the Moto G7. However, the Moto G7 Plus offers a sharper lens plus high dynamic range (HDR), so it might have the Q60 pipped.

The Moto G7 Play and the LG K40 make for a really interesting match-up. The LG K40 has a sharper screen, but they should be similarly speedy, as both phones have 2GB of RAM. The LG K40 might have sharper cameras, too, with a 16Mp rear lens, compared to the 13Mp unit on the Moto G7 Play. However, the G7 Play has HDR, so it might alleviate the megapixel deficit.

The LG K50, meanwhile, can’t hold a candle to the Moto G7 Power’s enormous 5,000mAh battery. In fact, there aren’t many phones at any price that can. However, the G7 Power has a lower resolution screen and its single 12Mp rear camera doesn’t look like it would manage against the K50’s dual lenses.

All told, it seems like the cheaper K-series LG phones might be better options than the Motorolas. However, the Q60 looks like it might lose out to the Moto G7. It’s early days, of course, so check back with Tech.co when we have reviews of each device.