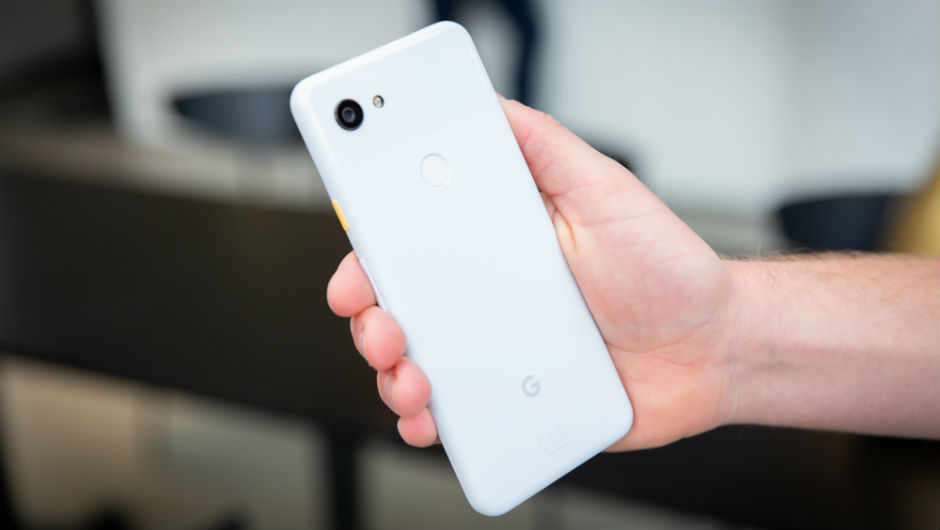 You can spend a small fortune on a smartphone, if you just have to have the top-of-the-line iPhone or Samsung. However, you (and your bank balance) will be pleased to know that you needn’t pay the extortionate prices for the latest models in order to get a good phone.

In fact, you can pick up handsets which will be nearly as potent as the latest flagships and also bear a more than a passing resemblance to their pricier cousins. If your budget can stretch to just under $400, we'd recommend going for the brilliant Google Pixel 3a, a premium-budget smartphone that can hold its own against the best. If you'd rather keep things under $250, then your best bet is to opt for one of the Motorola Moto G8 series phones. We detail all these phones and more, below.

Remember, this isn’t about buying the absolute cheapest phone you can – it’s about buying a good value phone. Spend too little on a poor phone, and you’ll end up buying another one sooner, spending more along the way.

There are some duds and some brilliant models among the low to mid-range options, so let Tech.Co remove the uncertainty when choosing your next phone.

Any of the above phones will do a respectable job and give you plenty of bang for your buck. No, you won't enjoy the sharpest screen around, nor will you get double (or treble) cameras with huge megapixel counts. You will, however, be able to browse the web, email, run all sorts of apps and of course, make and receive phone calls – everything you need from a phone.

Which are the Best Cheap Android Phones?

If you're after a cheap – but great quality – phone, then picking an Android model is your best bet. Cheap iPhones for under $300 are pretty rare, unless you go for a model that's quite a few years old. Android, however, is a much more competitive platform, with different manufacturers all keen to undercut each other on prices. That means you can choose from some perfectly impressive phones from just $250.

Let's take a look at how the best cheap phones match up:

The best cheap phone on sale

The Google Pixel 3a costs just $399, but it's a genuine challenger to phones that cost twice that. It has the same rear camera (and uses the same camera software) as the more expensive Google Pixel 3 and 3 XL, which are widely considered to among the best phone cameras on the market. This means you get pictures that people with $1,000 iPhones can't match — it's some party trick.

However, the Pixel 3a is more than just a camera with a phone strapped on. You also get Google's clean version of Android. That means no bloatware or storage-sapping apps. It also has an OLED screen, a rarity at this price point – this highly detailed screen ensures images and colors appear razor-sharp.

It's also respectably fast, with decent performance when playing games and multitasking with different apps. The only real downside is that it doesn't support MicroSD cards. But, with unlimited Google Photos storage, it's not as big an issue as it could be.

Takes the Pixel 3a and makes it bigger

The Pixel 3a XL is like the Pixel 3a above, but bigger – and pricier. This one pushes the boundaries of what counts as a “cheap” smartphone, but it still massively undercuts Samsung and Apple offerings on price.

It gets a larger 6-inch display, compared to the regular 3a's 5.6-inch screen, and it cost $70 more. The extra size also means it's a bit heavier, weighing around 20g more than the standard Pixel 3a.

Apart from that, though the phones are pretty much the same. It might cost more than the regular 3a, but the Pixel 3a XL is worth the investment. The extra weight lends it a slightly more premium feel, and the extra screen size is great for watching videos or gaming.

Oh, and you still get one of the best cameras on any phone, of any price.

Google Pixel 3a XL
An incredible phone at a bargain price
4.5
In Short

The cheapest way to get an iPhone

Cynics will say that the iPhone SE is simply a rebadged iPhone 8 with a new processor, and they'd be almost right.

Yes, the iPhone SE looks the same as the old iPhone 8 and has the same screen and the same battery but it has a number of small improvements that keep it up-to-date.

For example, it now has 18W fast-charging (like the iPhone 11 series). The cameras now support HDR and optical image stabilisation on video. It also has an extra gigabyte of RAM.

However, with that new A13 Bionic processor, the iPhone SE is gifted a range of benefits that most phones at its price point simply can't manage. For example, it has better battery management and extra smarts for portrait mode and smart HDR shots. Plus, it'll be able to game better than all the other phones on this list.

iPhone SE
At $399, it's a surprisingly good and cheap way to get into iPhones
In Short

Incredible value, but not available in the US

The Moto G8 Plus costs just over $300 and it's fantastic phone for such a low price.

The G8 Plus combines flagship looks with the slim bezels and teardrop notch with a delightfully lightweight version of Android and an impressive camera setup. Motorola's been on a roll with its cheap phones of late, and this one is the best of the bunch.

Compared to the G7 Plus, the new version has an improved Snapdragon 665 processor. It's still not the fastest around but it's certainly strong enough for most people.

The biggest improvement, though, is in battery life. We found that it could easily last well over a day in normal use, making it a great choice for anyone on the move a lot.

Brilliant cameras and Android One

The One Vision is Motorola's offering for people who want a cheaper phone, but don't want to give up a top-quality camera or flagship looks. It has a 48Mp rear camera with quad pixel technology to make images appear bright and colorful. Round the front, you get a single 25Mp punch hole camera placed in the top-right corner of the display.

It also uses Android One, a variant of Android. This gives users speedy updates and software support for at least two years — not something that all Android phones can boast.

The price for all this tech is just £269. It's tricky to track down in the US, though if you get the chance to pick up an international unlocked model, you should do so.

The best for battery life

If you want a phone that will last for ages, then the Moto G8 Power is for you.

Its 5,000 mAh battery is one of the biggest found in any phone, at any price. And, combined with its admittedly sluggish processor and slightly low-res screen, it can last for close to three days in regular use and about a week on standby.

It also has ridiculous fast-charging abilities — a fifteen minute charge from flat can give you 16 hours of battery life.

The price for all this battery power? Just $249.

The Sony Xperia 10 is defined by its tall, 21:9 ratio display. That aspect ratio makes the screen three times taller than it is wide. This can make the phone a bit daunting to use with one hand.

However, the tradeoff for that slightly unwieldy design is that the Xperia 10 is perfect for watching films and TV shows or playing games. That extra screen real estate gives you a genuinely widescreen experience in the palm of your hand, and makes everything super-immersive.

It costs $299, and for that you get dual rear cameras and performance that belies its slightly meagre specs. It's a quirky phone, but far from a bad one.

Sony Xperia 10 Review
A decent mid-range phone with an unusual screen
3.5
In Short

A fantastic screen for watching videos

But, when it comes to watching movies and TV shows, there are few phones better suited.

Aside from the screen, the Xperia 10 Plus has dual rear cameras, which take pretty good photos. It uses a Snapdragon 636 processor with 4GB of RAM, which is plenty for most people. The Xperia 10 also feels really solidly built, which isn't something you can say for all phones in this price bracket.

Go for a refurbished iPhone and you can find some bargains. You can, of course, look for sellers online, including through eBay. However, there’s extra assurance when using Apple’s own refurbished program.

You can pick the iPhone 8 up on Apple’s certified refurbished program. At the moment, we don't know exactly how much these models cost as it's so close to the release of the iPhone SE.

The refurbished iPhones all receive a new battery and outer shell, so your phone will look and feel brand new. Apple also throws in a one-year warranty, which should help assuage any fears about a refurbished phone’s longevity.

The iPhone 8’s bigger brother is also available on Apple’s refurbished program. Again, you’ll get access to the latest version of iOS and a one-year warranty.

Of course, these aren’t the only iPhones you can buy at the moment, and, given that Apple promised it would work to extend the longevity of new iPhones, it might be worth paying the premium now to save money on replacement phones in the future. 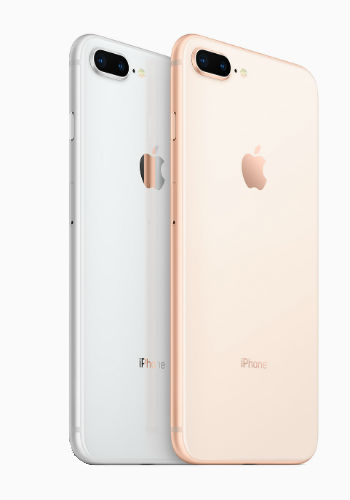